The rate was maintained at the same level to bring inflation down to a target level of 5% in 2020. 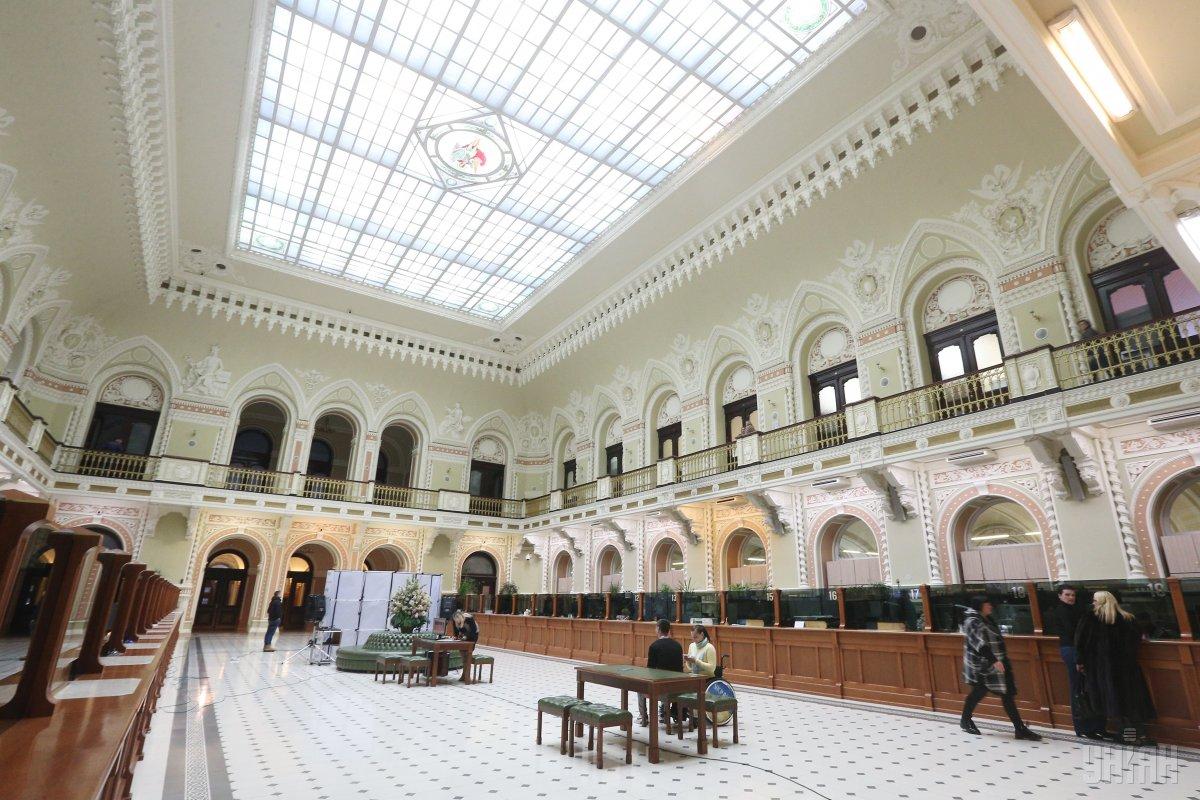 The National Bank of Ukraine (NBU) has decided to leave its key policy rate at 18% per annum for the third time in a row after taking a similar decision in October and December 2018.

"The Board of the National Bank of Ukraine has decided to keep its key policy rate at 18.0% per annum. The rate was maintained at the same level in order to drive inflation down to a target level of 5% in 2020," the NBU said on its website.

It is noted that the decline in inflation in 2018 to 9.8%, or to its minimum in the last five years, was primarily due to the NBU's tight monetary policy, as well as an increase in the domestic food supply and lower global prices of food.

At the same time, inflation was, as expected, above the central bank's target range of 6% +/-2 pp, due to factors over which monetary policy has only a limited effect, namely higher administered prices, wage-driven growth in production costs, crude oil prices rising throughout most of the year, and a narrowed supply of vegetables due to unfavorable weather conditions.

As UNIAN reported earlier, the National Bank in December 2018 decided to maintain its key policy rate at 18% per annum for the second time in a row after taking a similar decision in October 2018.

If you see a spelling error on our site, select it and press Ctrl+Enter
Tags:NBUinflationkeyrateprices