Yatseniuk outlines conditions for growth of Ukrainian economy in 2016 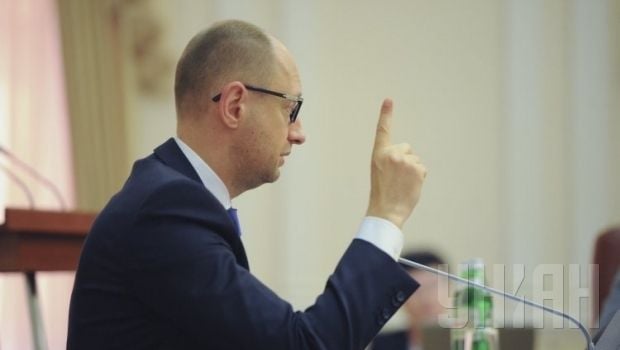 As reported earlier, international financial institutions expect that the fall of Ukraine's economy will slow in 2015, although based on IMF forecasts, it may grow by 1% in 2015.

According to Ukrainian government forecasts, the Ukrainian economy will shrink by 4.5% in 2015 and grow slightly in 2016.

Official estimaties of the State Statistics Service regarding Ukraine’s GDP fall in 2014 have not been published yet, but according to IMF estimates the decrease was 7-7.5%.

On February 11, the Ukrainian government and the IMF agreed on a new lending program for a period of four years in an amount of $17.5 billion, with the possibility of increasing macro financial support to $25 billion. A final decision on such program by the IMF Executive Board is expected in about a month.