EU agrees on amendments to Gas Directive, which will regulate, among others, Nord Stream 2

The new rules will increase competition between gas suppliers and increase energy security throughout the EU. 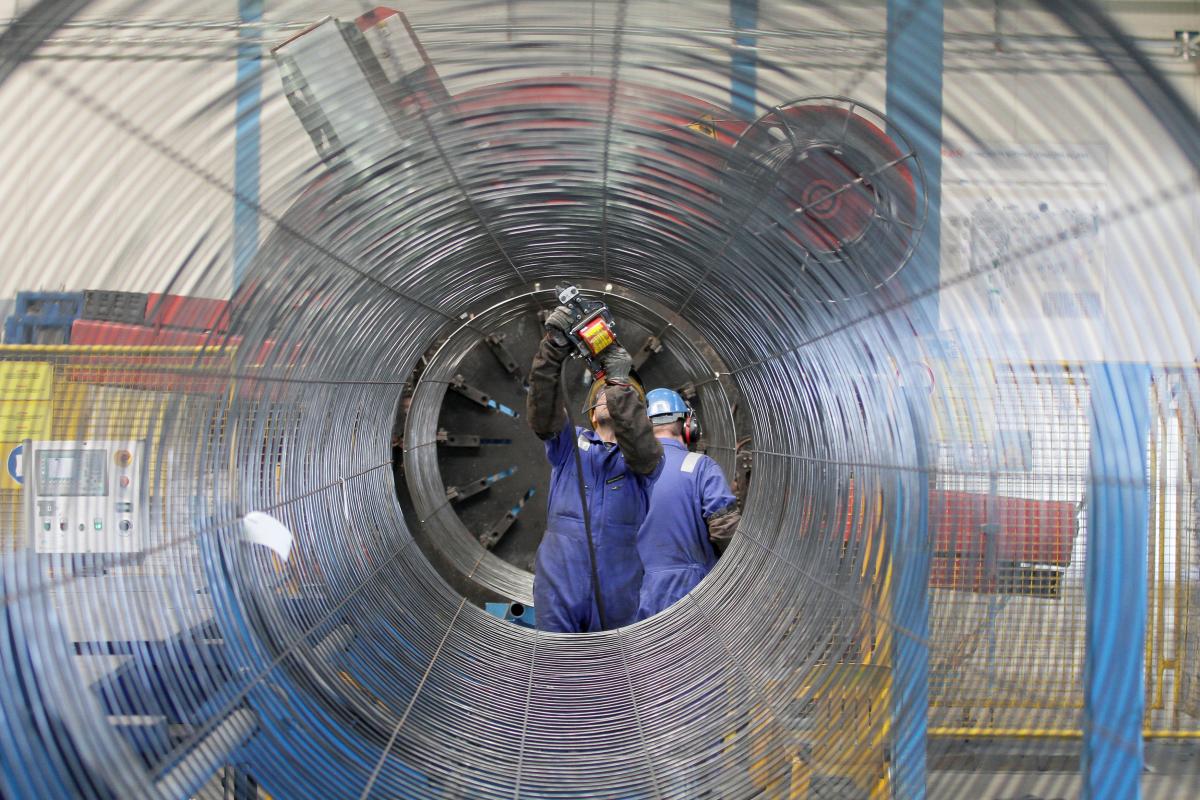 Representatives from the European Parliament, the Council of the European Union and the European Commission on February 12 agreed on draft amendments to the EU Gas Directive, which will regulate, among other things, the Nord Stream 2 project.

"Today's agreement meets this aim. It ensures that the provisions of the Gas Directive are applied on EU territory (land and sea) and provides for effective oversight to ensure the application of EU internal market rules by the national authorities supervised by the Commission. It also enhances transparency and cooperation among competent national authorities. This is a major step towards a well-functioning, transparent and competitive EU internal gas market where all suppliers are acting under the same EU rules," the European Commission said in a statement on February 12.

"The aim of the proposal is to improve the existing Gas Directive (2009/73/EC) and ensure that the principles of EU energy legislation (third-party access, tariff regulation, ownership unbundling and transparency) apply to all gas pipelines to and from third countries," the report said.

The European Commission says the new rules will increase competition between gas suppliers and increase energy security throughout the EU.

Following this provisional political agreement, the text of the Directive will be prepared in all EU languages and will have to be formally approved by the European Parliament and the Council. Once endorsed by both co-legislators in the coming months, the new law will be published in the Official Journal of the Union. The Directive will have to be transposed into national law within nine months.

As UNIAN reported earlier, France and Germany on February 8 reached a compromise that allowed participants in the talks to unblock the process of amending the EU Gas Directive. Foreign media reported that the compromise would let German regulatory officials oversee projects like Nord Stream 2, but with EU regulators having the final say.

Ukraine opposes the Nord Stream 2 project, which is being built by Russia, as it will lose revenue from a subsequent decline in gas transit shipments across Ukrainian territory. The second reason is energy security.

If you see a spelling error on our site, select it and press Ctrl+Enter
Tags:gasNordStream2pipeline