Ukrtransgaz gave no reason for the increase. 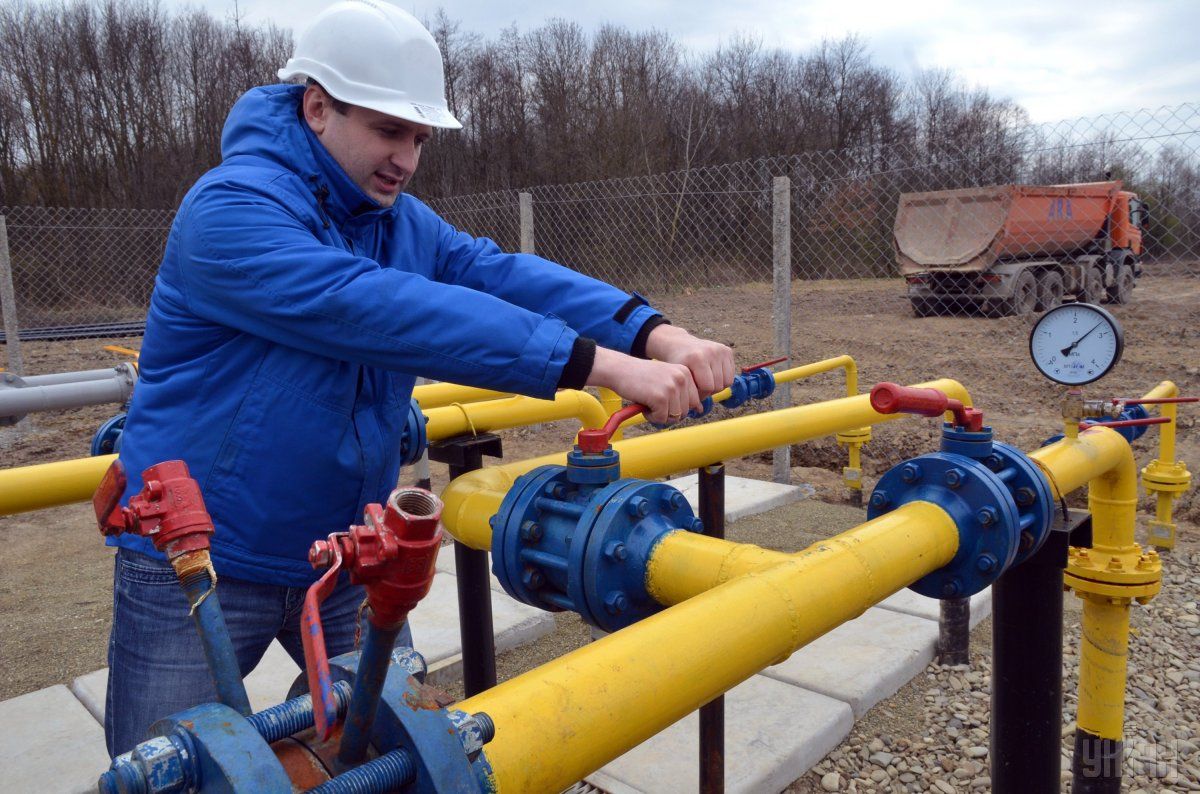 Ukrtransgaz gave no reason for the increase, as reported by Reuters.

Relations between the two countries have deteriorated since Russia annexed the Crimean peninsula in March 2014 and Ukraine halted its own imports of Russian gas in 2015.

If you see a spelling error on our site, select it and press Ctrl+Enter
Tags:RussiaUkraineEuropegastransitincrease