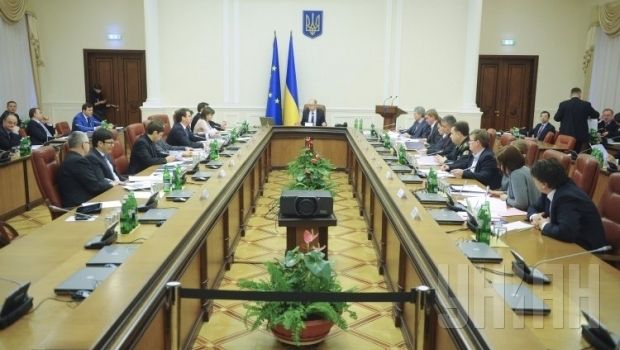 The decision was made as part of a range of measures aimed at reducing government spending and limiting the salaries of officials, according to a government decree posted on the web portal of the Ukrainian government on Monday.

The decision will not affect employees of units involved in the Anti-Terrorist Operation in the Donetsk and Luhansk regions, the decree reads.

Furthermore, according to the government plans, in 2015 the number of officials will be reduced by 20%, or about 50,000 people. At the same time, Prime Minister Arseniy Yatseniuk has emphasized that despite the reductions in the number of civil servants, it is necessary not to compromise on the quality of the public services being rendered.