Ukraine sent its grain mostly to Spain, Netherlands and Egypt. 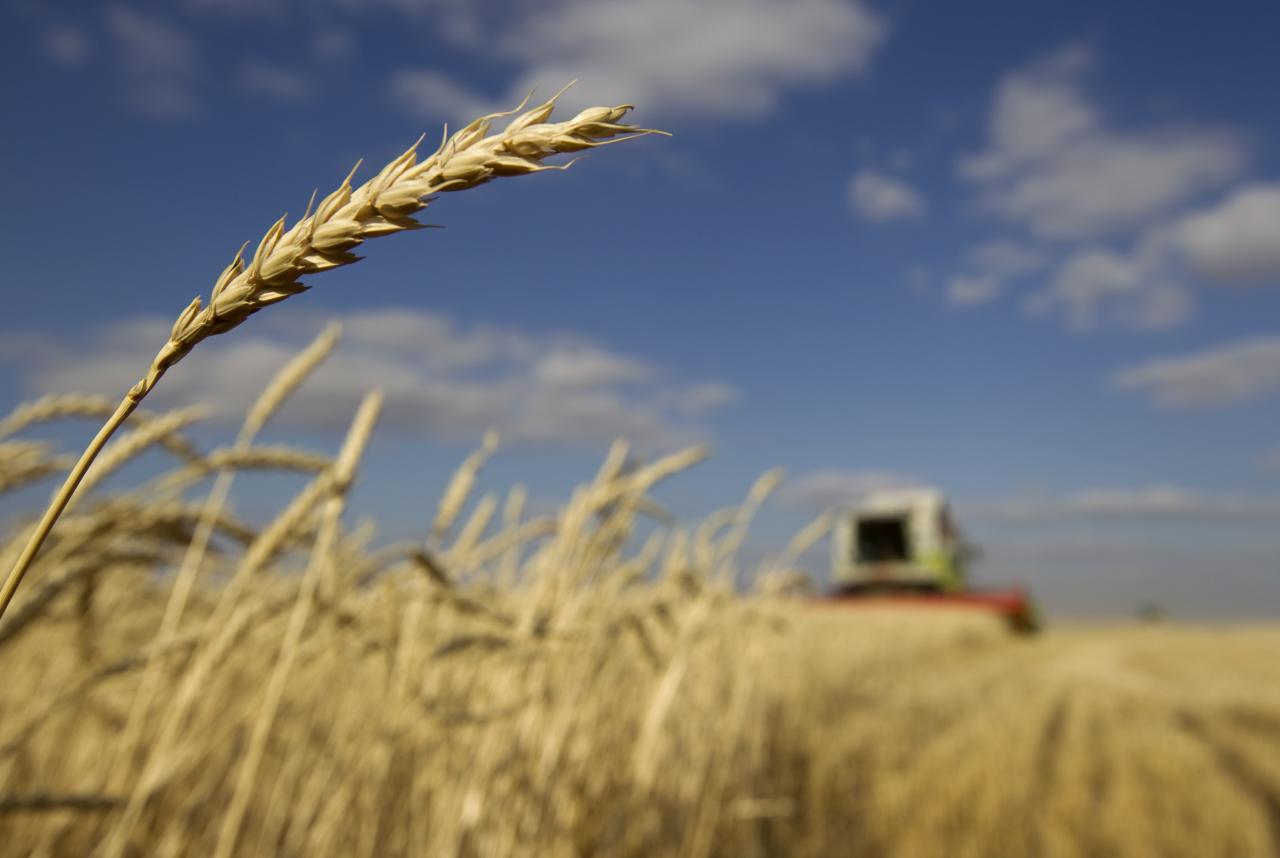 Ukrainian grain exports from sea ports in the week of Feb 9-15 fell to 877,000 tonnes from 1.31 million tonnes a week earlier, the APK-Inform consultancy said on Monday.

Ukraine sent its grain mostly to Spain, Netherlands and Egypt.

Read alsoAgriproduction in Ukraine up 3% in Jan: report

APK-Inform said Ukraine has exported 26.07 million tonnes of wheat, corn and barley so far this season which runs from July to June. The exports stood at 22 million tonnes in the same period in 2017/18.

If you see a spelling error on our site, select it and press Ctrl+Enter
Tags:agricultureexportsgrainsseaports