Water shortage has long been an issue for farmers in the northern part of the peninsula. 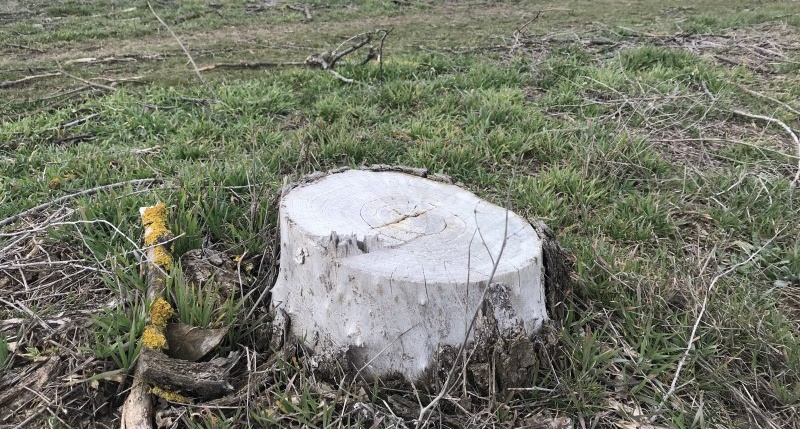 Rapid soil salinization is threatening to cause another environmental disaster in the Russian-occupied Crimea.

In the settlement of Dmytrivka in Radyansky district, the locals started noticing the water of the large Sivash lake nearby becoming more saline, according to a local news outlet "Primechaniya."

"Sivash has become more saline, trees are dying as a result. They dry out, then people cut them for firewood, but that wood smells differently than before – as if it had been soaked in saline," reads the report.

After Ukraine blocked fresh water supply to Crimea once the peninsula was illegally seized by Russia, the environmental problems have been mounting.

Ukraine used to cover up to 85% of Crimea's demand in fresh water through the North-Crimean canal that delivered water from the Dnipro river.