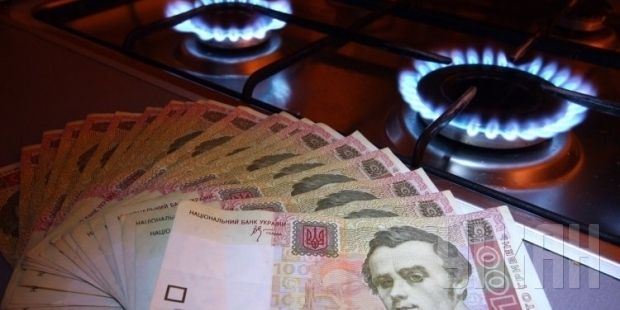 "We have a strategy. We’ll have a more comprehensive approach. In any case, we have to review the prices for gas. The situation is changing all the time - the devaluation, the change in the price of gas. I think that in the future the price for gas and heat for population will be reviewed on a quarterly basis," Demchyshyn said.

In addition, he said that the tariff increase will take place with simultaneous fuel-saving measures.

"We will reduce the consumption by various means - by tariff and non-tariff methods," Demchyshyn said.

"The Ministry of Energy is considering different ways, up to limiting [energy supplies] to households," he added.

The increase in tariffs for housing and communal services was one of the requirements of the International Monetary Fund to resume lending to Ukraine under the Stand-by program. Therefore, after the overthrow of the regime of former Ukrainian President Viktor Yanukovyc, the new government headed by Yatseniuk decided to raise tariffs for housing and communal services for the population to economic levels.

On June 1, the National Commission responsible for regulation in the energy sector, raised electricity tariffs for the population by 10-40% depending on the volume of its consumption.

In addition, the National Commission, which carries out the state regulation of public utilities, took a decision to raise tariffs for centralized heat supply by an average of 40% from July 1, 2015.

In addition, the Ukrainian government will allocate a total of UAH 12.5 billion for subsidies, Yatseniuk said on Monday.