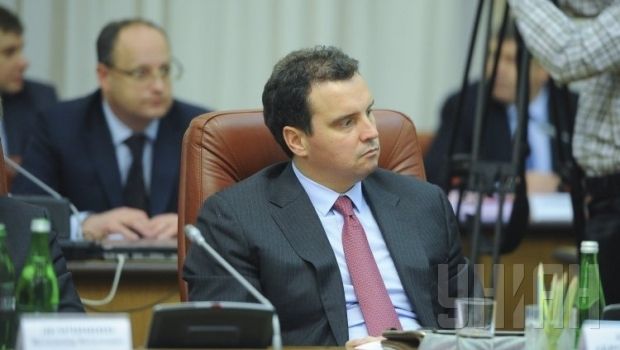 According to the minister, the whole package of projects to be presented to investors is worth $7.5 billion.

The conferences will be held in spring and autumn, with the onset of favorable market conditions, Abromavicius said.

“Donors are those who give money for free. No one is going to provide Ukraine with free money in the large amounts that it needs."

The minister said that the spring conference may be related to issues of technical and humanitarian assistance, while during the next conference in autumn Ukraine may present direct investment projects.

He said such an approach was guided solely by considerations of how to achieve greater economic benefits from investments.

As UNIAN reported earlier, the idea of holding donor conference in support of Ukraine was first proposed in summer 2014.  The conference was scheduled for December 2014, but was postponed until April 2015.