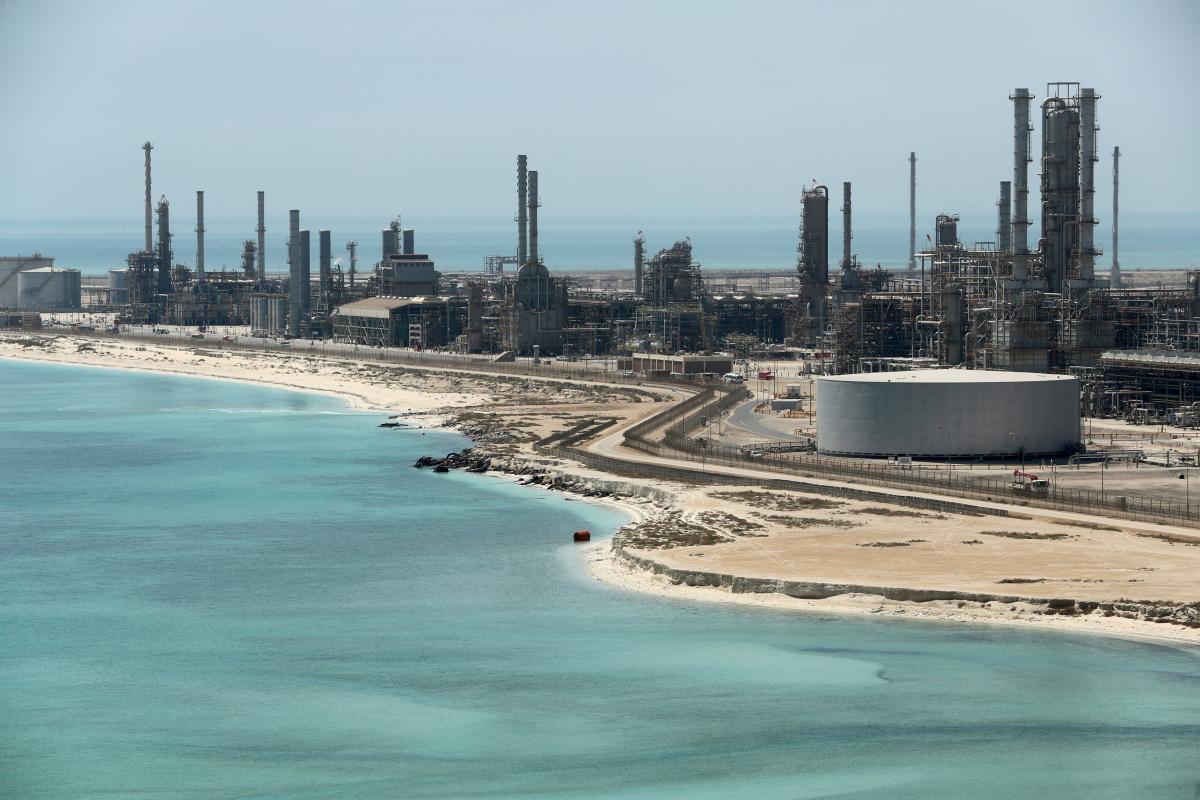 Oil prices rose on Wednesday after a report of declining U.S. crude inventories and as producer club OPEC seemed to stick to its supply cuts despite pressure from U.S. President Donald Trump.

International Brent crude futures were at $65.65 per barrel, up 44 cents, or 0.7 percent from their last close.

Read alsoReuters: Oil slips after Trump calls on OPEC to rein in prices

U.S. crude oil inventories fell by 4.2 million barrels in the week to February 22, to 444.3 million barrels, the American Petroleum Institute (API) estimated in a weekly report on Tuesday.

Official data will be released by the U.S. Energy Information Administration (EIA) after 1800 GMT on Wednesday.

Oil markets have generally received support this year from supply curbs by the Organization of the Petroleum Exporting Countries (OPEC), which together with some non-affiliated producers like Russia, known as OPEC+, agreed late last year to cut output by 1.2 million barrels per day (bpd) to prop up prices.

And the group has indicated it will continue to withhold supply despite pressure from Trump this week to stop artificially tightening markets.