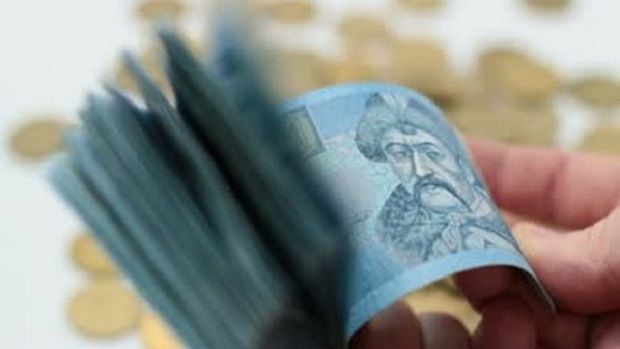 Since the beginning of the year the hryvnia’s official rate has fallen against the dollar by more than 1.7 times, or by UAH 11.59.

As a result of the indicative auction held by the NBU on Thursday, the hryvnia equilibrium exchange rate as of 1330 was set at UAH 27.3836 to the dollar.

Some quotes for the hryvnia against the dollar on the interbank market, taking into account commission payments, reached UAH 27.10/27.55 to the dollar.