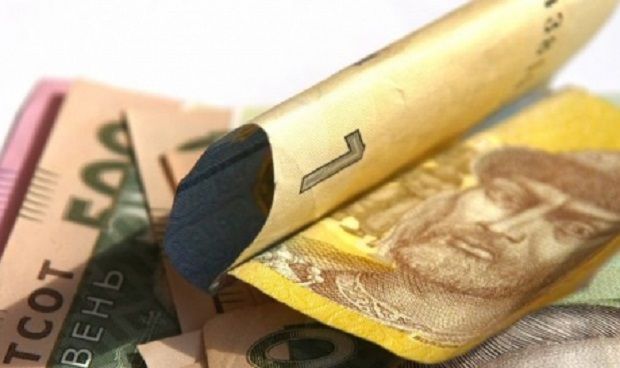 Since the beginning of the year the hryvnia’s official rate has fallen against the dollar by more than 1.8 times, or by UAH 12.52.

Ukraine’s currency is the worst performing in the world, having lost about 70% of its value in the last year. The country’s central bank, the National Bank of Ukraine, has introduced measures to reduce capital outflows from the country.