The tight monetary conditions continue to be an important prerequisite for gradually reducing inflation to the 5% target in 2020. 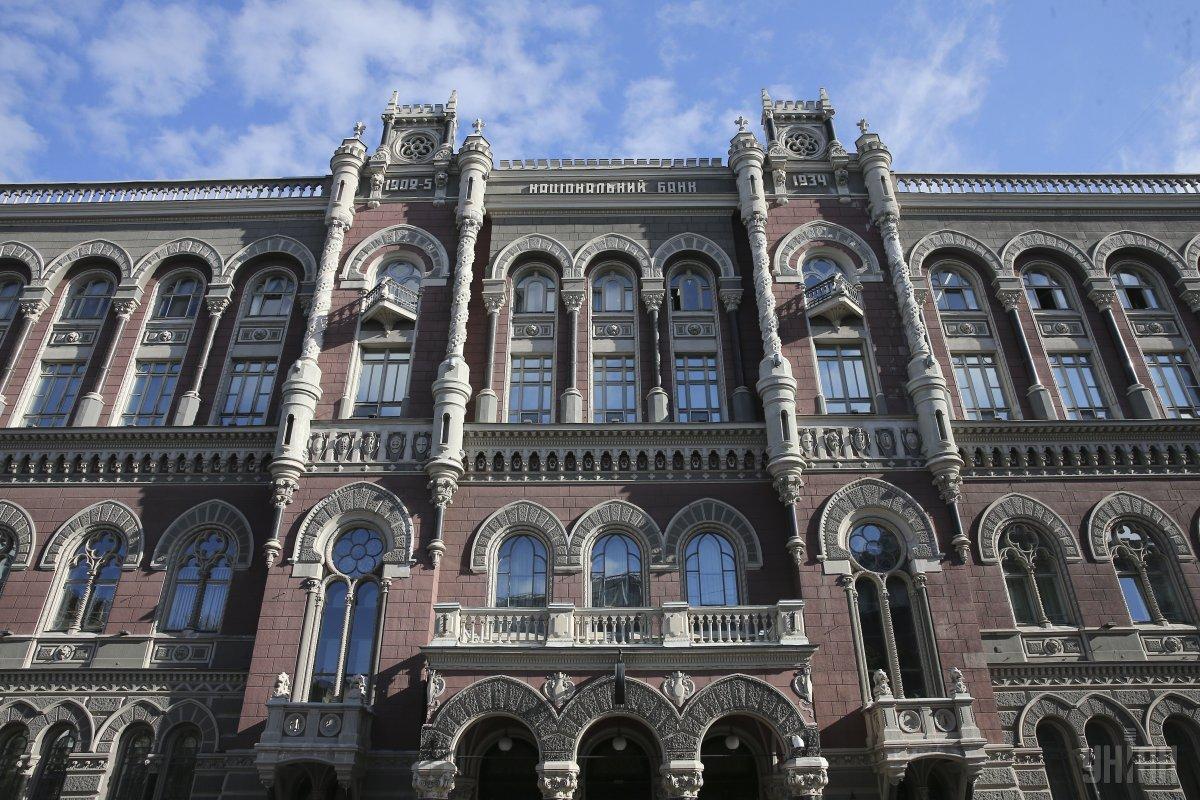 The National Bank of Ukraine building / Photo from UNIAN

The Board of the National Bank of Ukraine (NBU) has decided to keep its key policy rate at 18.0% per annum.

"After balancing the need to bring inflation back to its target against the risks that could prevent inflation from decreasing, the NBU Board decided to leave the key policy rate unchanged, at 18.0% per annum," the NBU said on its website.

"Although leaving the key policy rate unchanged, the NBU Board said that it could cut it in the future. How soon the NBU will adopt an easing cycle will depend on how steadily risks of inflation decrease and inflation expectations improve. Looking ahead, any changes to the key policy rate will be based on the NBU's updated macroeconomic forecast that will be published in April," it said.

According to the NBU, the tight monetary conditions continue to be an important prerequisite for gradually reducing inflation to the 5% target in 2020.

Inflation continued to decelerate in the early months of 2019, effectively staying on the trajectory the NBU predicted in its January 2019 Inflation Report. By the end of February, inflation had declined to 8.8% year-over-year (y-o-y), with core inflation down to 7.8% y-o-y, signifying that the underlying inflationary pressure is easing off as anticipated.

The NBU's tight monetary policy contributed to the lower inflation, including by being one of the reasons for the strengthening of the hryvnia. The stronger hryvnia affected the prices of imported goods and goods that have a substantial import content, which along with other factors brought core inflation down.

In addition, the consistency of the monetary policy, which aims to tackle inflation, and the forex market conditions contributed to the gradual improvement of inflation expectations. This raises interest rates in real terms and thus ensures tight monetary conditions necessary to reduce inflation.

In January the NBU projected that inflation will decelerate to 6.3% in 2019 and return to the target range of 5% ± 1 pp early next year.

The January forecast still holds although new factors emerged since the NBU Board last met to discuss monetary policy.

On the one hand, increases in social payments, as well as the monetization of utility subsidies are planned for the coming months. Although the effects of these individual factors are insignificant, their combined impact on inflation expectations could be substantial, on the back of greater uncertainty arising from the presidential and parliamentary elections.

On the other hand, a more noticeable strengthening in the hryvnia exchange rate than is envisaged in the current forecast, is helping curb inflation.

That said, the risk that inflation may not decrease mentioned by the NBU in its January macroeconomic forecast continues to persist.

If you see a spelling error on our site, select it and press Ctrl+Enter
Tags:NBUfinancebankingkeyraterefinancing