Reuters: Foreign funds cash up after Ukraine debt surge to sit out election 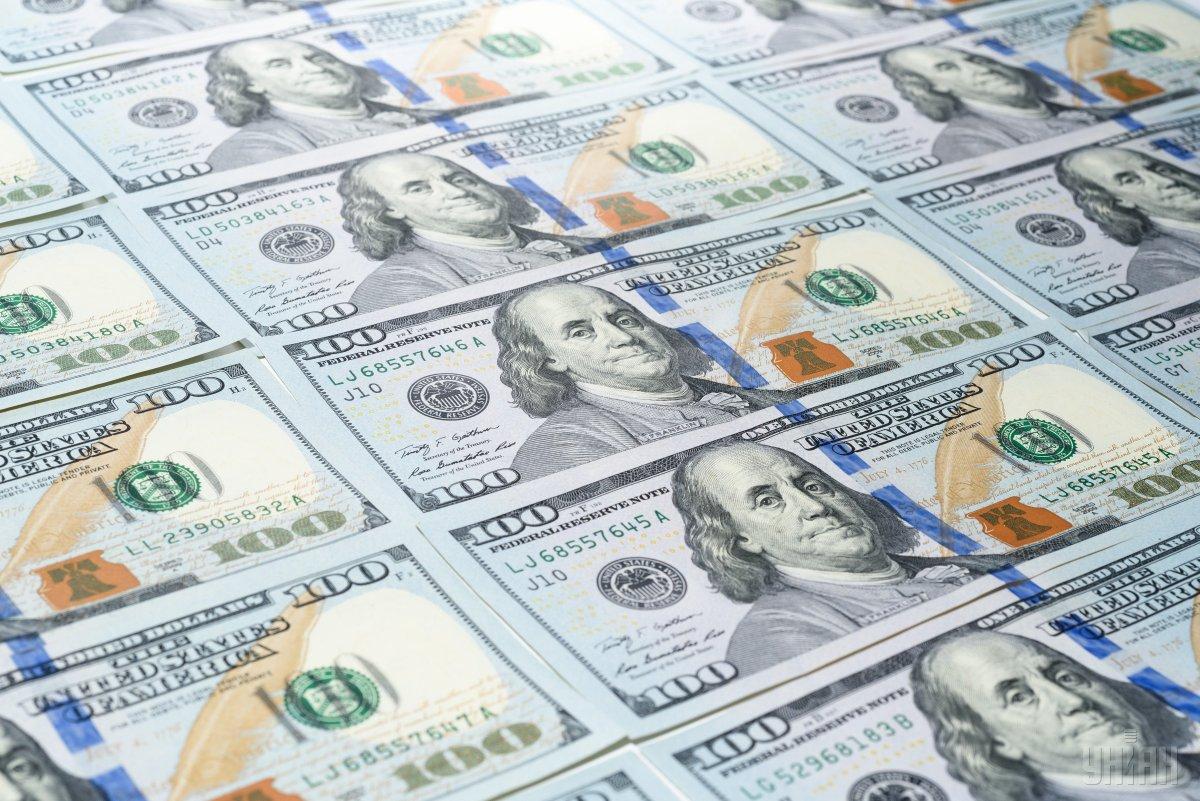 A wave of new year optimism toward emerging markets lifted Ukraine's sovereign bonds to multi-month highs just weeks before a closely fought presidential election, but foreign funds are already cashing up and are keen to sit out the poll.

One of the top performing bond markets in 2019, the Ukraine component of JPMorgan's EMBI hard-currency total return index has risen nearly 10 percent since the start of the year to the highest level in nearly 14 months, Reuters said.

Some of those gains represent catch-up after uncertainty over the outlook for Ukraine's International Monetary Fund (IMF) program and slow progress on reforms saw bonds underperform over the past 12 months. A new $3.9 billion IMF stand-by agreement in late December added fresh momentum.

Yet some major Western asset managers say they have in recent days cut back their exposure amid uncertainty over how the election, with Zelinksiy extending his lead over incumbent Petro Poroshenko in the opinion polls.

"Poroshenko is a case of 'better the devil you know' – he is a known quantity for markets, we know what he has done and what he hasn't done," said Zsolt Papp, emerging market debt investment specialist at JPMorgan Asset Management.

Critical for investors is what the election outcome means for Ukraine's continued cooperation with the IMF, which has propped up the country through war and recession since 2014.

"Ukraine was one of the consensus overweight calls at the beginning of the year... By now the overweight has been scaled back to a more neutral position," he said, adding this was also broadly reflecting JPMorgan AM's position.

Fund managers are wary over the 41-year-old Zelenskiy's lack of an economic plan, should he be elected, though they expect him to stick with the IMF program.

Former prime minister Yulia Tymoshenko has also emerged as a key challenger to Poroshenko. She has pledged to reverse IMF-backed gas price hikes if she wins the election, though she wants Ukraine to stay in the IMF program.

Ukraine holds the first round of its presidential election on March 31. If no candidate wins 50 percent, the top two contenders will face each other in a run-off on April 21. Comic actor Volodymyr Zelenskiy, a political novice, is ahead in the polls, causing jitters among investors.

If you see a spelling error on our site, select it and press Ctrl+Enter
Tags:financesEurobondsdollars