The U.S. Treasury has sanctioned Venezuela’s state gold mining company and its president for propping up the illegitimate Maduro regime. 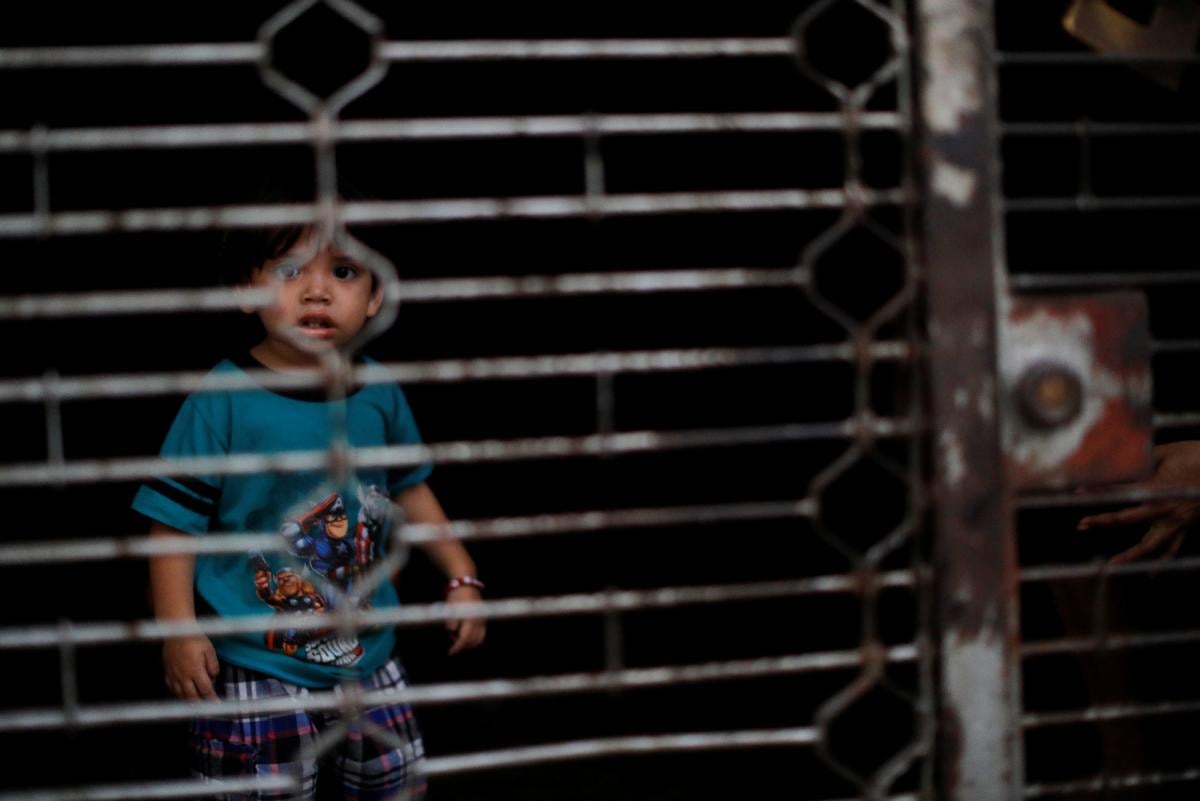 On March 19, the United States has extended economic sanctions against Venezuela, according to a report by the U.S. Treasury.

“The illegitimate Maduro regime is pillaging the wealth of Venezuela while imperiling indigenous people by encroaching on protected areas and causing deforestation and habitat loss.  Maduro’s scheme to usurp the National Assembly’s authority and strip Venezuela of natural resources has exposed local communities to dangerous toxins,” said Treasury Secretary Steven T. Mnuchin.  “Treasury is targeting gold processor Minerven and its President for propping up the inner circle of the corrupt Maduro regime.  We will aggressively pursue those involved with Maduro’s reckless illicit gold trade which is contributing to this financial, humanitarian, and environmental crisis.”

The company and its president's assets in the U.S. are being blocked while individuals and entities are banned from carrying out any dealings with the sanction targets.

If you see a spelling error on our site, select it and press Ctrl+Enter
Tags:USAsanctionsVenezuela