Oil prices fall on release of inventory data from US 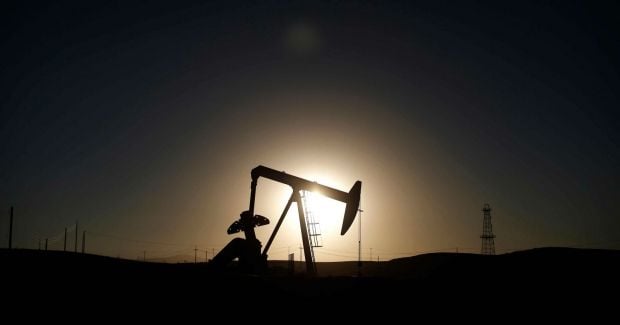 Experts believe that the oil prices are not far from bottoming out.