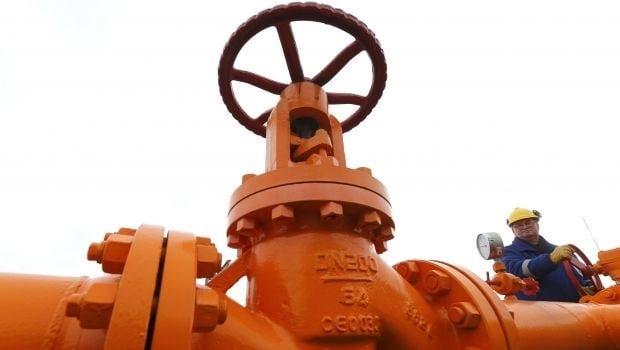 The National Commission for State Energy and Public Utilities Regulation has decided to raise the gas price limits for industrial consumers by 56%, to UAH 8,900 per 1,000 cubic meters of gas as of March 1, 2015.

The decision was passed at an open commission meeting on February 26, 2015, an UNIAN correspondent reported.

According to the commission, the increase in the gas price for industrial consumers is based on forex fluctuations of the hryvnia against the U.S. dollar and estimates by NJSC Naftogaz Ukrainy.

The commission also informed that Naftogaz had suggested raising the gas price limits for industry as high as to UAH 11,100 per 1,000 cubic meters of gas, however, the commission had decided to set the minimum possible gas price under the current conditions, having restructured part of Naftogaz's expenses.

As UNIAN reported earlier, the commission on February 1, 2015, lowered gas tariff limits for industrial consumers and budget-sustained organizations by 3.4%, to UAH 5,700 from UAH 5,900 per 1,000 cubic meters.