Ukrainians withdraw highest amount of deposits from banks on February 23 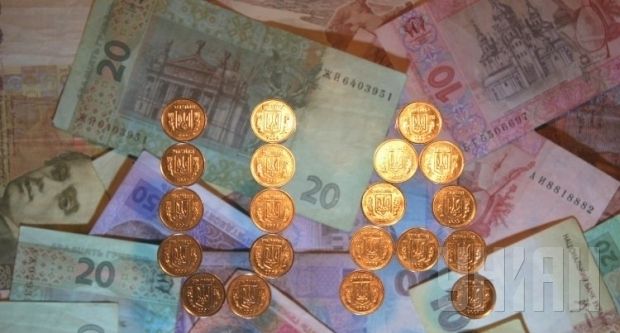 The record high amount of deposits withdrawn from banks in Ukraine was registered on February 23 when Ukrainians pulled UAH 2.2 billion out of banks.

This was announced by Governor of the National Bank of Ukraine (NBU) Valeriya Gontareva, Ukrainian online newspaper Ukrainska Pravda reported.

Since the beginning of 2015, individuals' assets at banks have shrunk by UAH 17.8 billion, Gontareva said.

"February 23 has seen record high withdrawals of money by individuals from banks – UAH 2.2 billion," she said.

As UNIAN reported earlier, the amount of deposits in hryvnias at Ukrainian banks in January 2015 decreased by 2.2%, while deposits in foreign currency declined by 4%, to $18.7 billion.

According to NBU statistics since 2001, the year 2014 saw the largest outflow of bank deposits after an 8.3% decline in bank deposits, or by UAH 27 billion, during the crisis-hit year 2009.