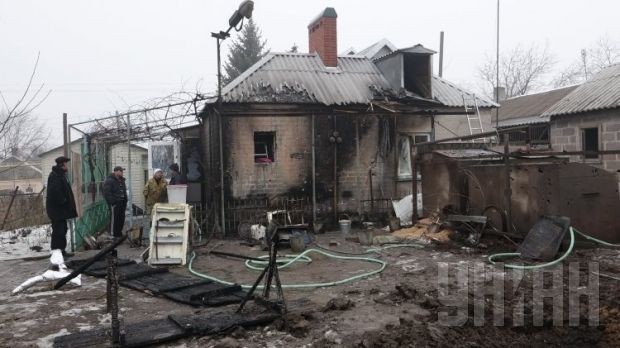 Rebuilding Donbas territory liberated from pro-Russian separatists and controlled by the Ukrainian authorities now requires about $1.5 billion, according to current estimates, Ukrainian Prime Minister Arseniy Yatseniuk said in an interview with major TV channels on Friday.

"We have analyzed the losses Ukraine has sustained in territory retaken by the government. To prevent speculations that the figure has been calculated by the government, we engaged USAID, which estimated it at $1.5 billion. This is the amount needed to rebuild the areas we hold now," Yatseniuk said.

The premier added that the costs were high because pro-Russian separatists have destroyed and continue destroying Ukrainian infrastructure.

In addition, Ukraine has to address problems of internally displaced persons, according to Yatseniuk.

"We've got a few ideas how to help them find a job and accommodation. We want to find out what opportunities the rural areas hold for them – a loan for 30 years, a house, a plot of land ... Plus there are some projects with the employment service," Yatseniuk said.