Reuters: Oil set for strongest quarter in a decade on OPEC cuts, sanctions

OPEC+ are meeting in June to discuss whether to continue withholding supply or not. 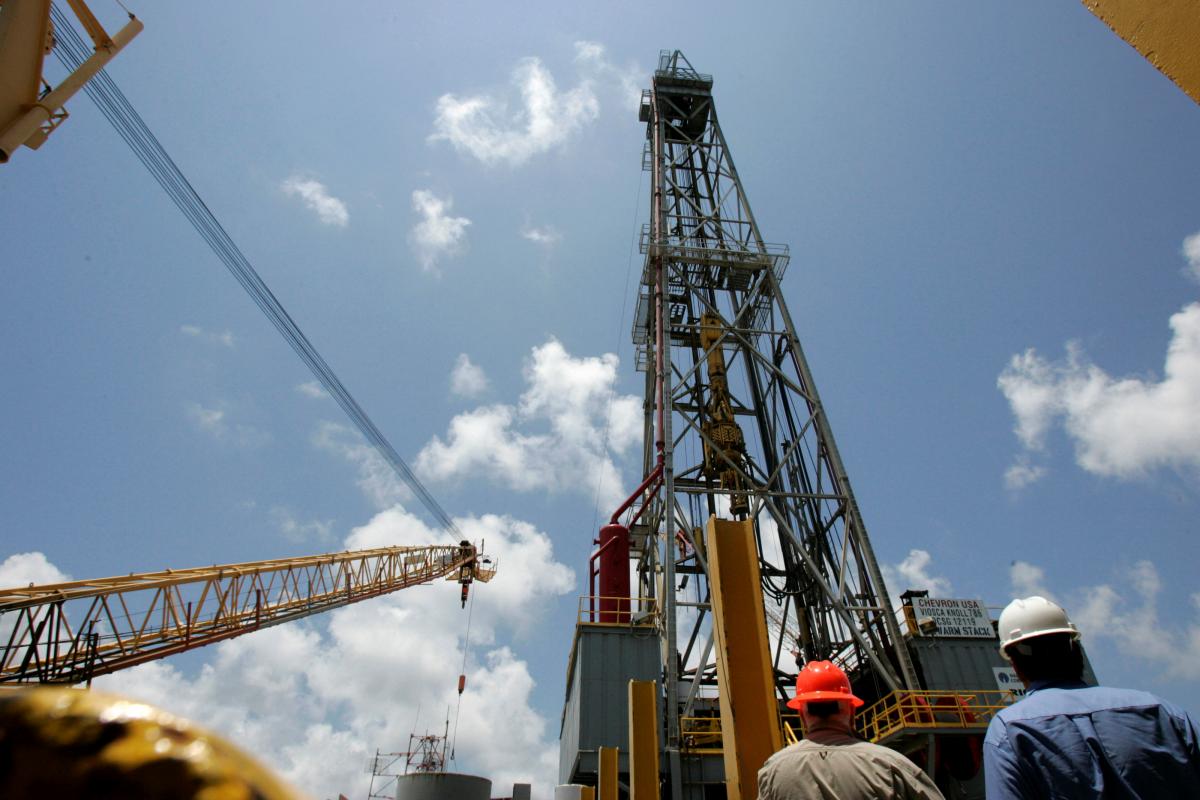 Oil prices rose on Friday on the back of ongoing OPEC-led supply cuts and U.S. sanctions against Iran and Venezuela, putting crude markets on track for their biggest quarterly rise since 2009.

WTI futures were set to rise for a fourth straight week and were on track to rise 31 percent in the first three months of the year.

Brent crude oil futures were up 34 cents, or 0.5 percent, at $68.16 per barrel. Brent futures were set for a 1.7 percent weekly gain and a for the week and a 27 percent rise in the first quarter.

For both futures contracts, the first quarter 2019 is the best performing quarter since the second quarter of 2009 when both gained about 40 percent.

Oil prices have been supported for much of 2019 by the efforts of the Organization of the Petroleum Exporting Countries (OPEC) and non-affiliated allies like Russia, together known as OPEC+, who have pledged to withhold around 1.2 million barrels per day (bpd) of supply this year to prop up markets.

"Production cuts from the OPEC+ group of producers have been the main reason for the dramatic recovery since the 38 percent price slump seen during the final quarter of last year," said Ole Hansen, head of commodity strategy at Saxo Bank.

U.S. investment bank Jefferies said on Friday the market could be quite tight through the third quarter of 2019.

The price surge triggered a call by U.S. President Donald Trump on Thursday for OPEC to boost production to lower prices.

"Very important that OPEC increase the flow of oil. World markets are fragile, price of oil getting too high. Thank you!” Trump wrote in a post on Twitter.

OPEC+ are meeting in June to discuss whether to continue withholding supply or not.

OPEC's de-facto leader Saudi Arabia favors cuts for the full year while Russia, which only reluctantly joined the agreement, is seen to be less keen to keep holding back supply beyond September.

However, the OPEC+ cuts are not the only reason for rising oil prices this year, with analysts also pointing to U.S. sanctions on oil exporters and OPEC members Iran and Venezuela as reasons for the surge.