The company is partially resuming deliveries to them but admits that it will have a chance to regain all its clients only when contracts for 2020 are signed. 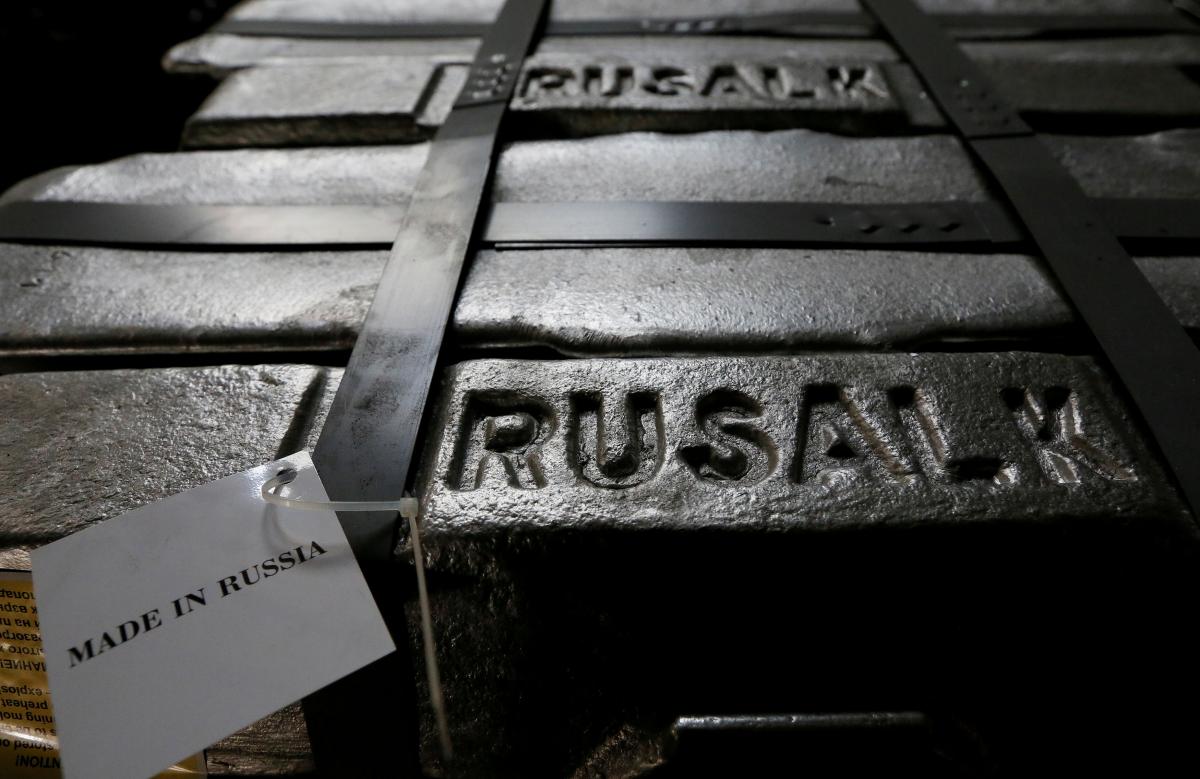 Russian aluminum giant Rusal has resumed supplies to the U.S. market and aims to win back customers it lost due to sanctions by about September when the industry seals supply contracts for 2020, its chief executive said.

Last autumn, Rusal, the world's largest aluminum producer outside China, missed the traditional window for contracting sales for this year as it was still negotiating with the U.S. Treasury Department to be removed from a sanctions list, Reuters said.

"We fulfilled all our obligations even during the period of sanctions, we did not allow ourselves a single failure. Therefore, some of our former partners are already coming back, new partners are coming," CEO Evgenii Nikitin said.

"We hope that we will be able to bring back our clients toward September, the contracting period for 2020," he added in an interview with Reuters.

Rusal's nine months of talks with Washington ended successfully in late 2018. In January, Washington excluded Rusal from the sanctions list but kept founder Oleg Deripaska, who had to give up his control of the firm as part of the deal.

During sanctions, Rusal lost some of its customers, including Novelis Corp, the world's biggest producer of rolled aluminum products.

The company is partially resuming deliveries to them but admits that it will have a chance to regain all its clients only when contracts for 2020 are signed.

"We expect to restore lost positions in all the traditional markets for the company, including Asia and America, with which difficulties arose last year. To date, we have already resumed deliveries to the American market," Nikitin said.

Nikitin also said that there were no issues with Russia's alumina supplies from the Mykolaiv (Nikolayev) plant in Ukraine.

If you see a spelling error on our site, select it and press Ctrl+Enter
Tags:RussiaUSAsanctionsRussiaSanctionssuppliesaluminium