Naftogaz, European TSOs to cooperate on unbundling of Ukrainian GTS 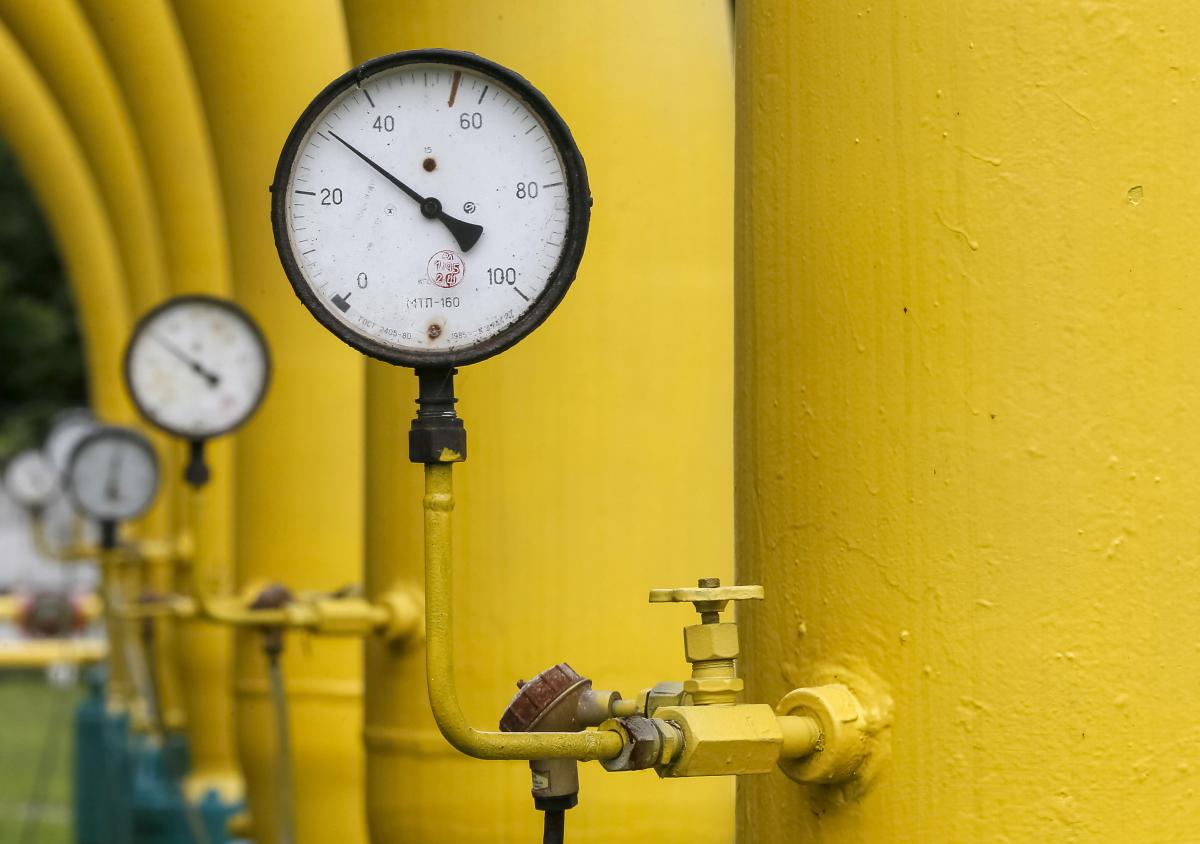 The cooperation aims at helping the Ukrainian side to establish an independent TSO according to European law after which the European partners could be engaged in the TSO operation, according to Naftogaz's Communications Department.

At this stage, specialized experts from the European TSOs will support the establishment of an independent Ukrainian TSO and its application for certification with the Ukrainian regulator (NEURC) and the Energy Community Secretariat and contribute to the GTS modernization plan to ensure its technical reliability and efficiency. The European TSOs will also provide advisory support through participation in joint meetings of Naftogaz's executive board and the unbundling committee of the supervisory board. Further cooperation between the TSOs and MGU will be discussed separately.

UNIAN memo. In early November 2016, the Cabinet of Ministers adopted a decision to create a new operator of Ukraine's GTS, namely PJSC Mahistralni Gazoprovody Ukrainy (Trunk Gas Pipelines). At the same time, Naftogaz's management created a new subsidiary, the Operator of the Ukrainian GTS, within the structure of state-run Ukrtransgaz, which is wholly owned by Naftogaz.

On February 4, 2019, NJSC Naftogaz of Ukraine registered a new company, LLC Operator of the Gas Transmission System of Ukraine, which is wholly owned by Ukrtransgaz JSC, as part of unbundling.