Consumer gas prices are capped at their current level of UAH 8.55 ($0.32) per cubic meter. 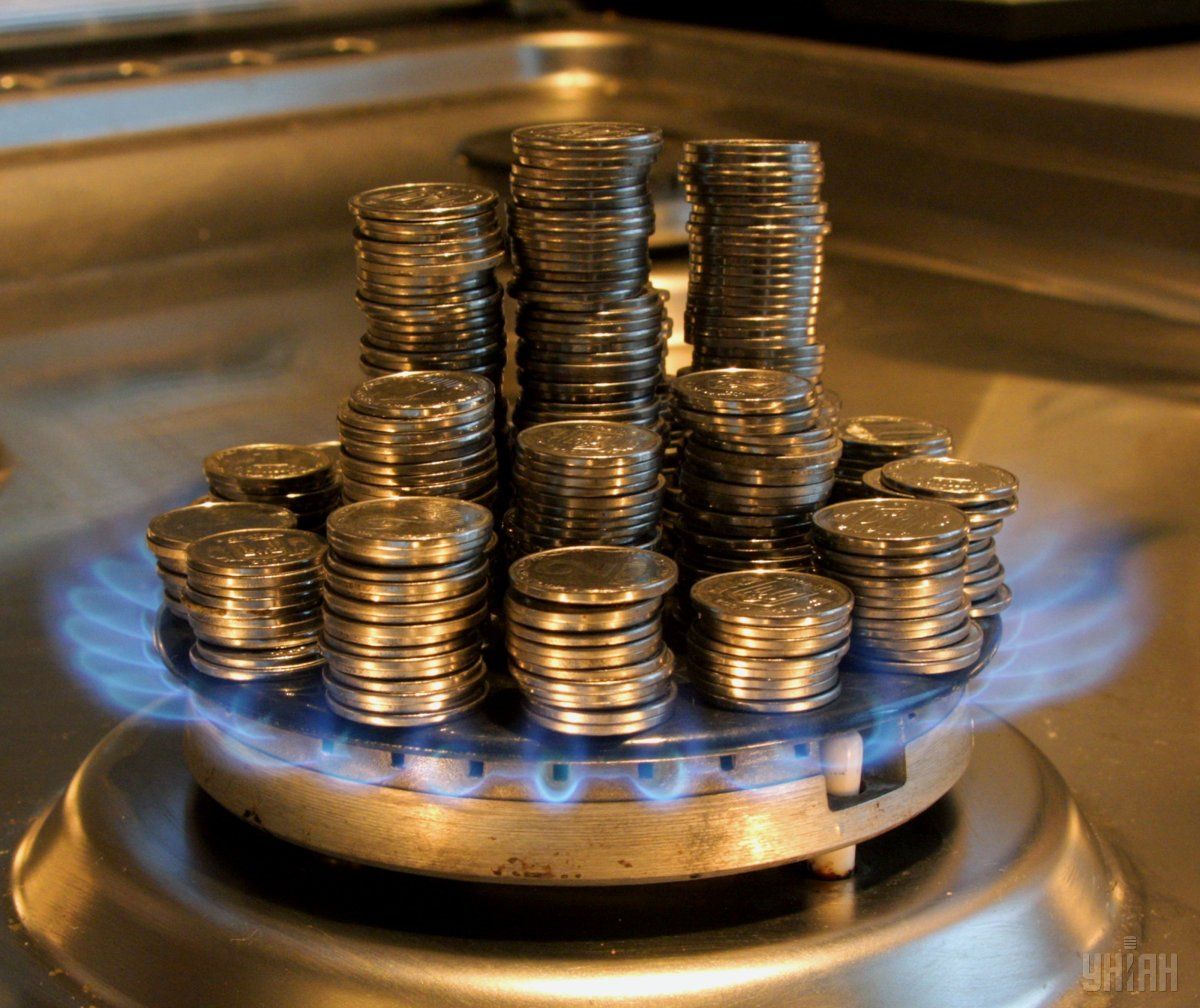 The ban, which took effect retroactively from April 1, was announced as President Petro Poroshenko, a Groysman ally, tries to boost his chances ahead of the second and final round of a presidential election on April 21, Reuters said.

Poroshenko narrowly qualified for the run-off by coming second in a first round vote last Sunday, but faces a tough task to beat frontrunner Volodmyr Zelensky, a TV comedian-turned-politician.

While capping consumer gas prices at their current level of UAH 8.55 ($0.32) per cubic meter, Groysman said on Wednesday that the government was at the same time authorizing Naftogaz to cut prices if favorable market conditions prevailed.

Groysman said last month he would urge the finance ministry and Naftogaz to start talks with the International Monetary Fund to try to prevent any future rise in gas tariffs for households.

The IMF, a major lender to Ukraine, has repeatedly urged Kyiv to raise gas tariffs to market rates, making it a condition of future financial aid for the war-hit country.

The Ukrainian government raised gas prices by nearly a quarter in October, allowing it to secure a new $3.9 billion stand-by aid agreement with the IMF.

Gas prices are a sensitive issue in a country where a large part of the population lives on the verge of poverty, and the increase in October dented Poroshenko's popularity with some voters.

If you see a spelling error on our site, select it and press Ctrl+Enter
Tags:NaftogazgaspriceGroysman