Hryvnia strengthens to UAH 26.50 to dollar on interbank market 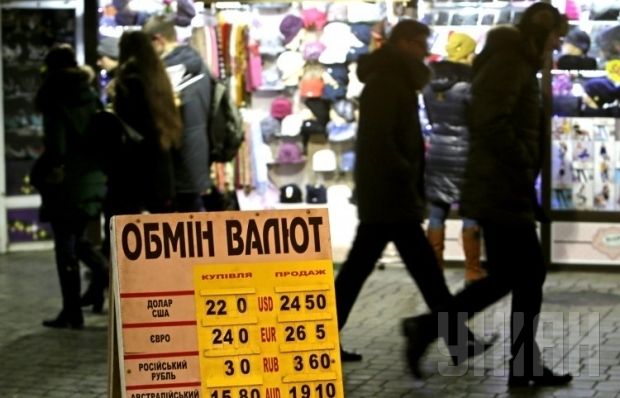 According to the source, trading on the market was active, and the importers were expecting a further decline in the dollar.

According to the National Bank of Ukraine, the weighted average exchange rate of the hryvnia as of 1330 was UAH 26.7387 to the dollar, with 28 deals concluded by this time worth a total of $12.98 million.