Brent and WTI crude oil futures have risen by around 30 percent and 40 percent respectively since the start of the year. 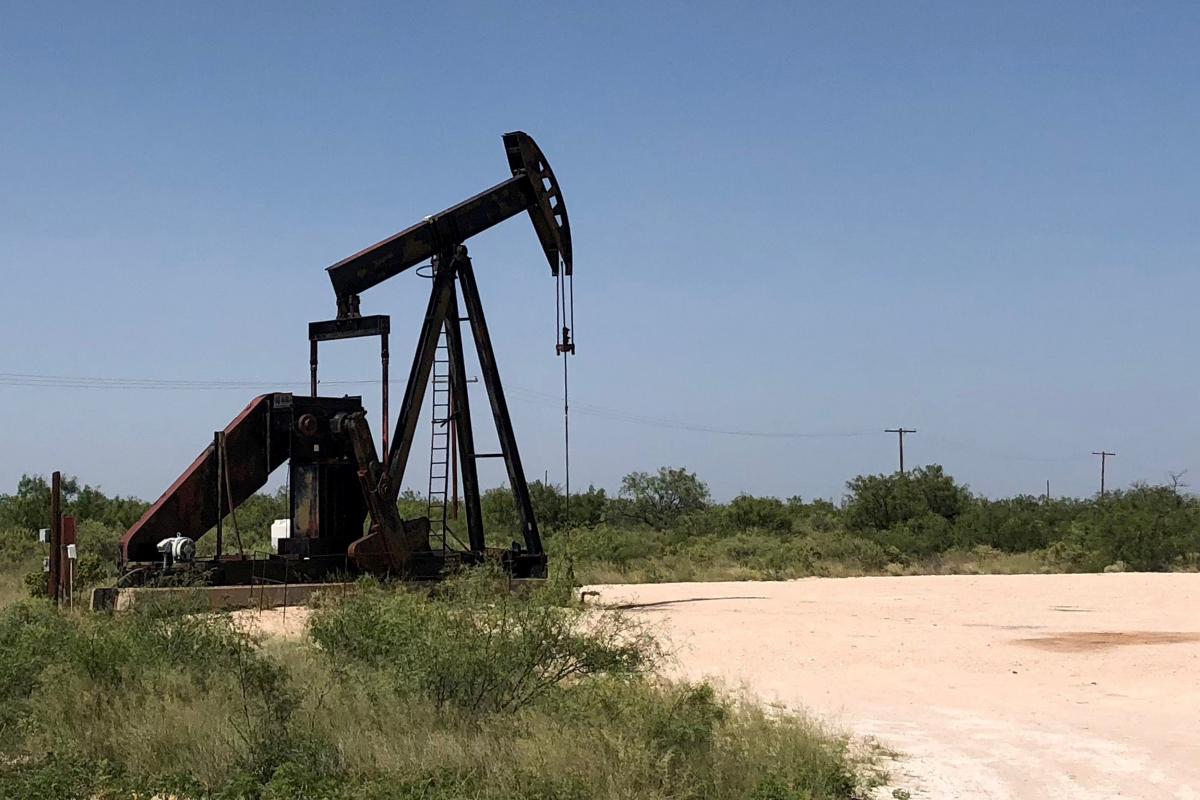 Oil prices moved little on Wednesday, supported by supply cuts by producer group OPEC and U.S. sanctions against oil exporters Iran and Venezuela, but pressured by expectations that an economic slowdown could soon dent fuel consumption.

International benchmark Brent futures were at $70.59 per barrel at 0409 GMT, down 2 cents from their last close, Reuters said.

U.S. West Texas Intermediate (WTI) crude oil futures were at $64.09 per barrel, up 9 cents from their last settlement.

Both benchmarks hit five-month highs on Tuesday, before easing on global growth worries.

Overall, oil markets have tightened this year because of U.S. sanctions on oil exporters Iran and Venezuela, as well as supply cuts by the Organization of the Petroleum Exporting Countries (OPEC) and some non-affiliated producers including Russia, a group known as OPEC+.

As a result, Brent and WTI crude oil futures have risen by around 30 percent and 40 percent respectively since the start of the year.

"The global oil market is clearly moving back towards balance thanks to OPEC+ production cuts. OPEC production has fallen 1.98 million barrels per day (bpd) from October levels," ING bank said in a note.

The Dutch bank said the reduction was not only down to voluntary supply cuts, which the group started this year to prop up prices, but also sanctions by the United States.

"Venezuelan oil output is estimated to have fallen from 1.19 million bpd in October to 890,000 bpd in March, while output from Iran has fallen from 3.33 million bpd to 2.71 million bpd due to sanctions. Declines from these two exempt countries account for almost 47 percent of the reduction seen from OPEC," ING said.

ANZ bank said on Wednesday that it expects Brent oil prices to push "towards $79 per barrel."

Despite the OPEC-led cuts and U.S. sanctions, not all regions are in tight supply.

Oil production in the United States has risen by more than 2 million bpd since early 2018, to a record 12.2 million bpd.