Shell remains a shareholder in the Gazprom-led Sakhalin-2 plant. 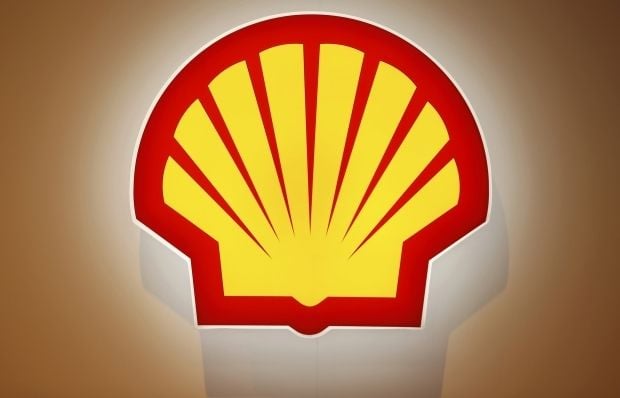 The development comes as Western firms struggle to expand in Russia because of pressure from sanctions imposed by the United States, while for Gazprom it could mean limited access to Shell's technology as well as the need to fund the project without the help of the Anglo-Dutch major, Reuters said.

Shell, which has a long history of energy cooperation with Russia, said earlier it was studying the possible implications of a recent decision by Gazprom to move toward the full integration of its Baltic LNG and gas processing plants.

"Following Gazprom's announcement on March 29 regarding the final development concept of Baltic LNG, we have decided to stop our involvement in this project," Cederic Cremers, Shell Russia's chairman, said in a statement.

"We have a number of other ongoing projects with Gazprom, including as part of the Strategic Alliance established between the two companies in 2015, which are not impacted by this decision," Cremers added.

Shell remains a shareholder in the Gazprom-led Sakhalin-2 plant, which produces LNG on the Russian Pacific island of Sakhalin. Shell has been struggling to increase output of the frozen gas at the project for a number of reasons.

Its decision to leave the Baltic LNG project leaves open a question about the availability of technology needed for this project as Shell will not be providing it.

Shell had developed a technology specifically for the Sakhalin Energy LNG plant, and in February said it had created a 50/50 venture with Gazprom that would use Shell's LNG know-how to develop Russia's own technology for supercooling gas.

The venture was expected to effectively insulate Russia from any new U.S. sanctions on LNG, a sector in which key technology belongs to a handful of players – mainly global majors such as Shell, Exxon and Total.

Russia, one of the world's biggest oil producers, has been under Western sanctions since 2014 due to its role in the Ukraine crisis.

If you see a spelling error on our site, select it and press Ctrl+Enter
Tags:energyUSAGazpromRussiaSanctionsLNG