OPEC and its allies will meet in June to decide whether to continue withholding supply. 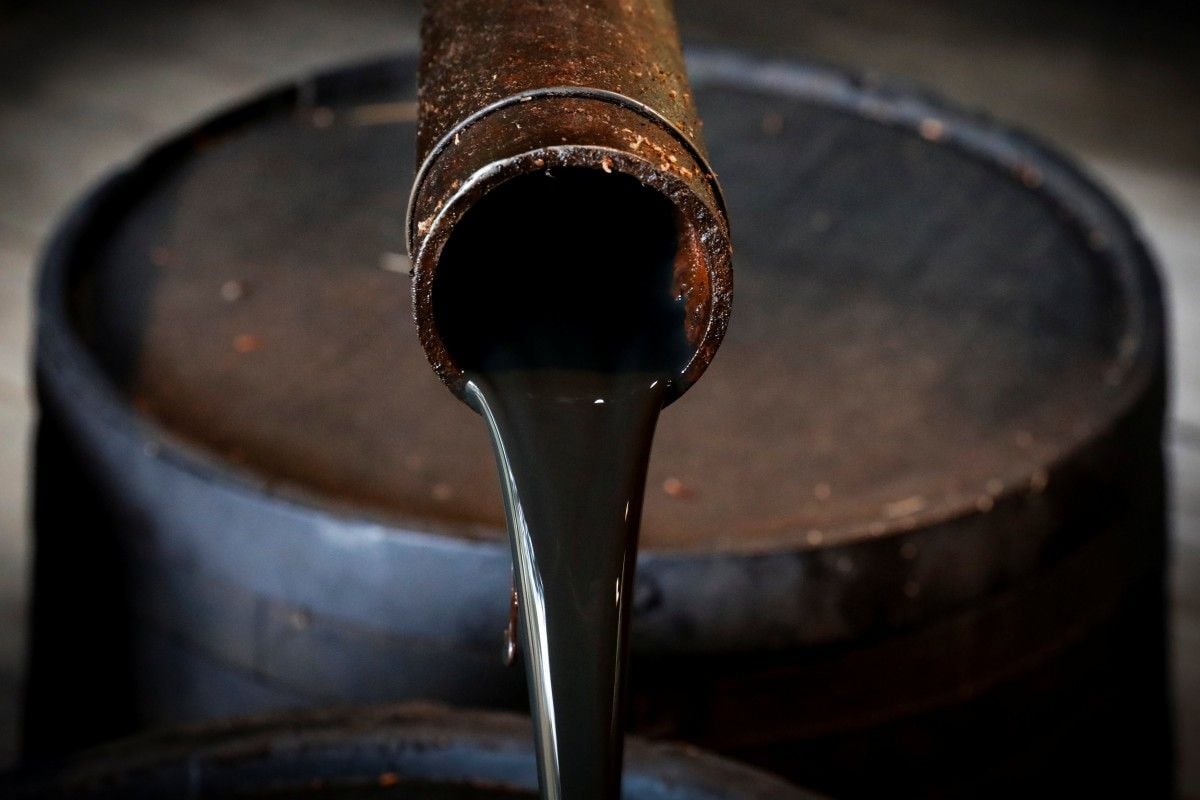 Oil prices were firm on Friday, supported by ongoing supply cuts led by producer club OPEC and by U.S. sanctions on petroleum exporters Iran and Venezuela.

U.S. West Texas Intermediate (WTI) crude futures were at $63.78 per barrel, up 20 cents, or 0.3 percent, from their previous settlement.

"We see Brent and WTI prices averaging $75 per barrel and $67 per barrel respectively through the rest of this year, but risk is asymmetrically skewed to the upside," RBC Capital Markets said in a note.

"Geopolitically infused rallies could shoot prices toward or even past the $80 per barrel mark for intermittent periods this summer," the Canadian bank said.

Oil markets have been pushed up by more than a third this year by supply cuts led by the Organization of the Petroleum Exporting Countries (OPEC), U.S. sanctions on oil exporters Iran and Venezuela, and escalating fighting in Libya.

Production in Venezuela has been plunging as the U.S. sanctions add to a deep economic and political crisis, while the U.S. government is expected to tighten oil sanctions against Iran in May.

OPEC and its allies will meet in June to decide whether to continue withholding supply, and while OPEC's de-facto leader, Saudi Arabia, is seen to be keen to continue cutting, sources with the group said it may raise output from July if disruptions elsewhere continue.

On the demand side, most of the world's growth in fuel consumption is coming from Asia.