The basic design of the rocket's first stage was developed by the Ukrainian Yuzhnoye State Design Office. 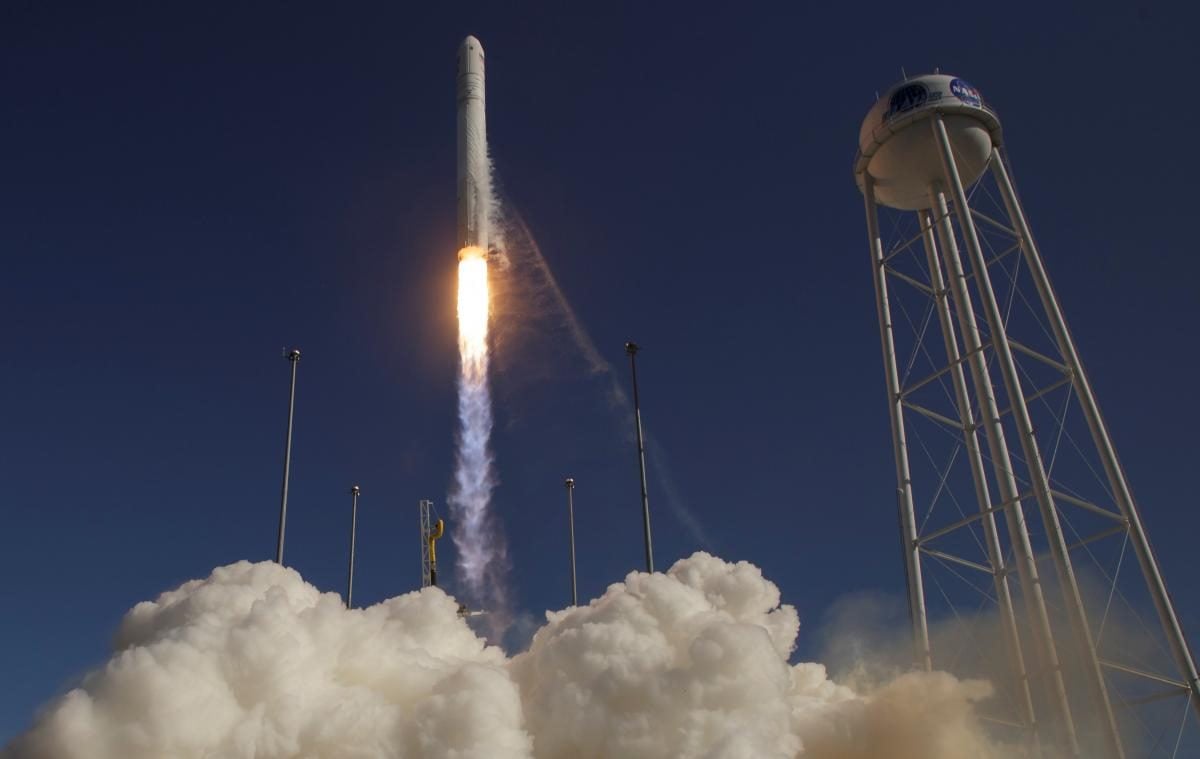 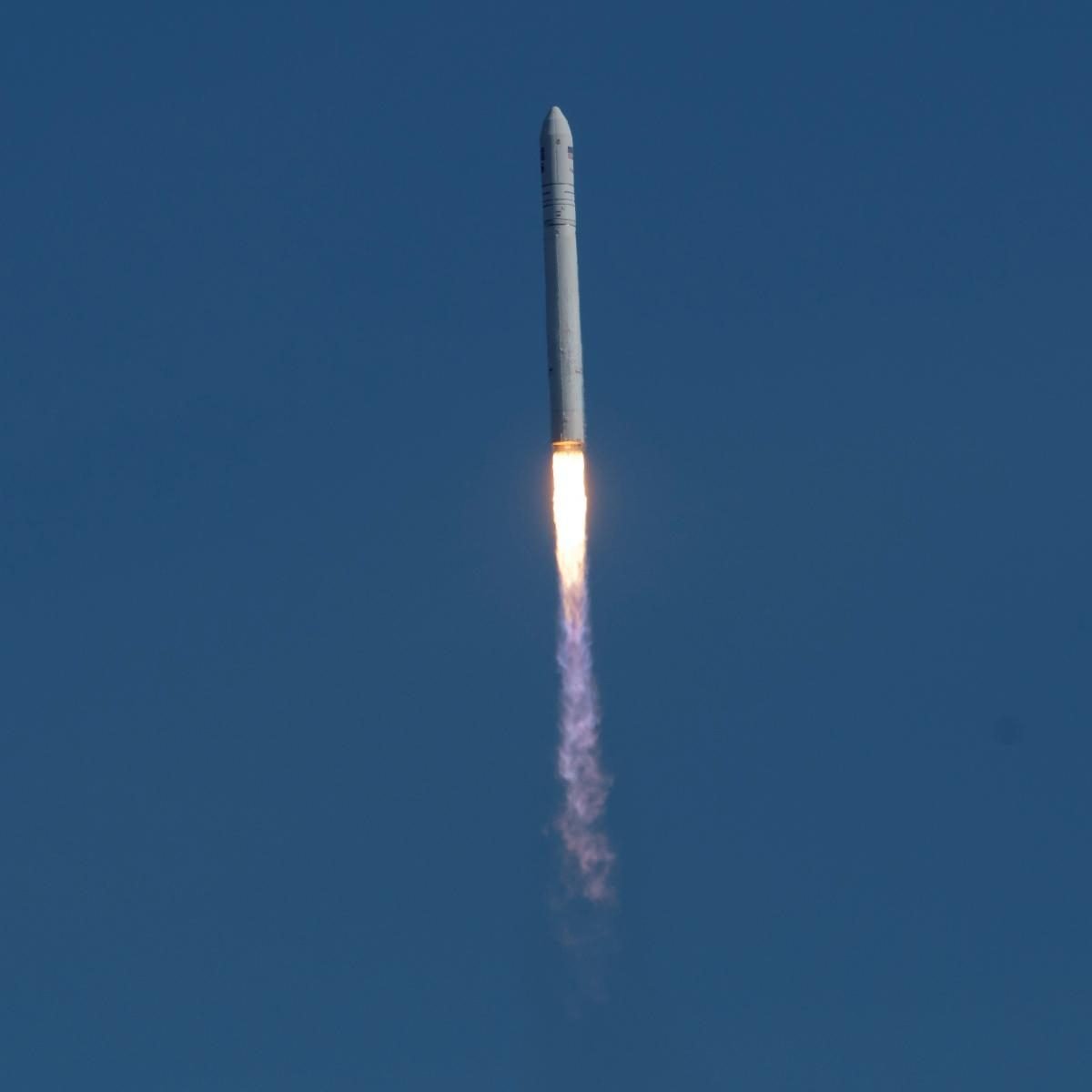 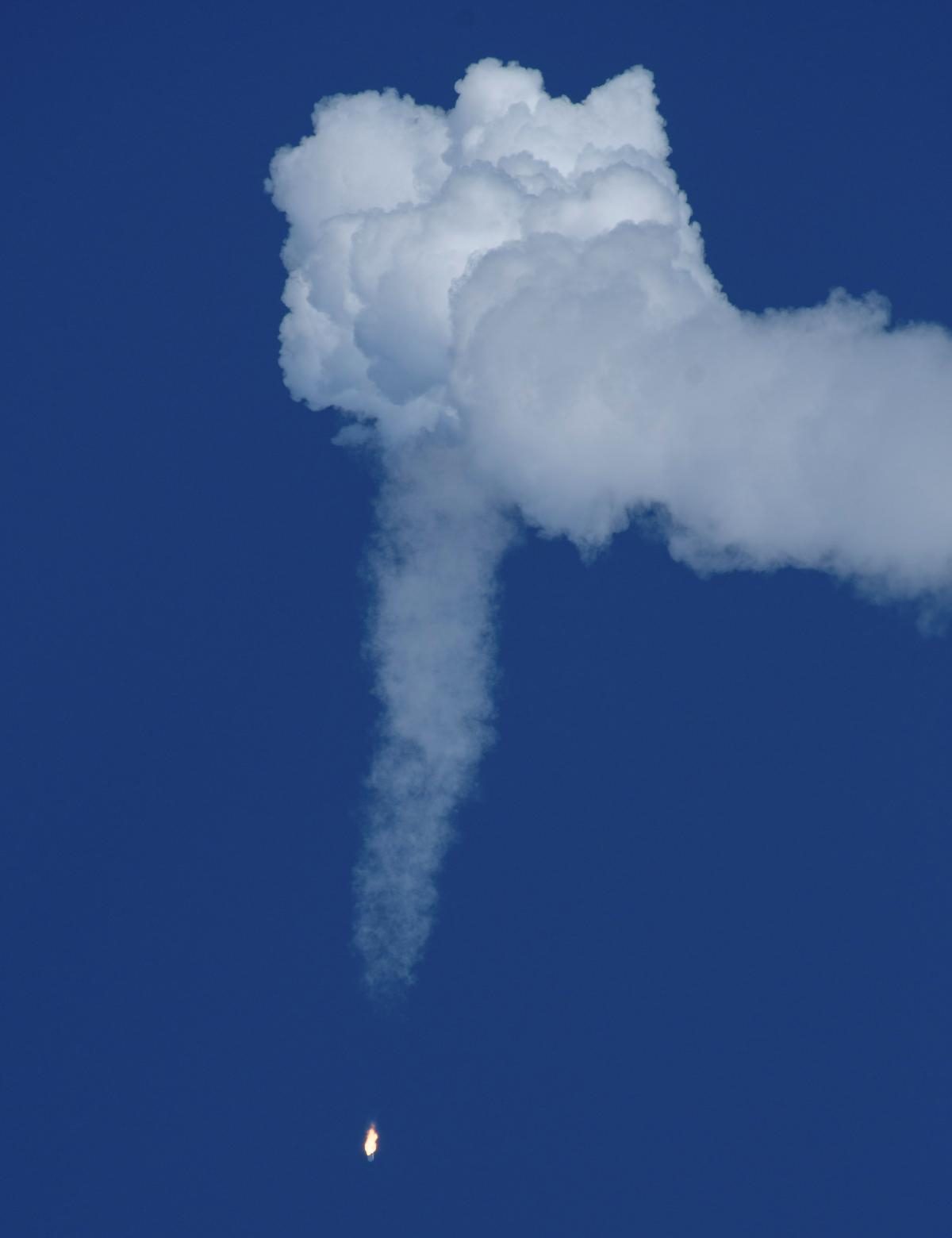 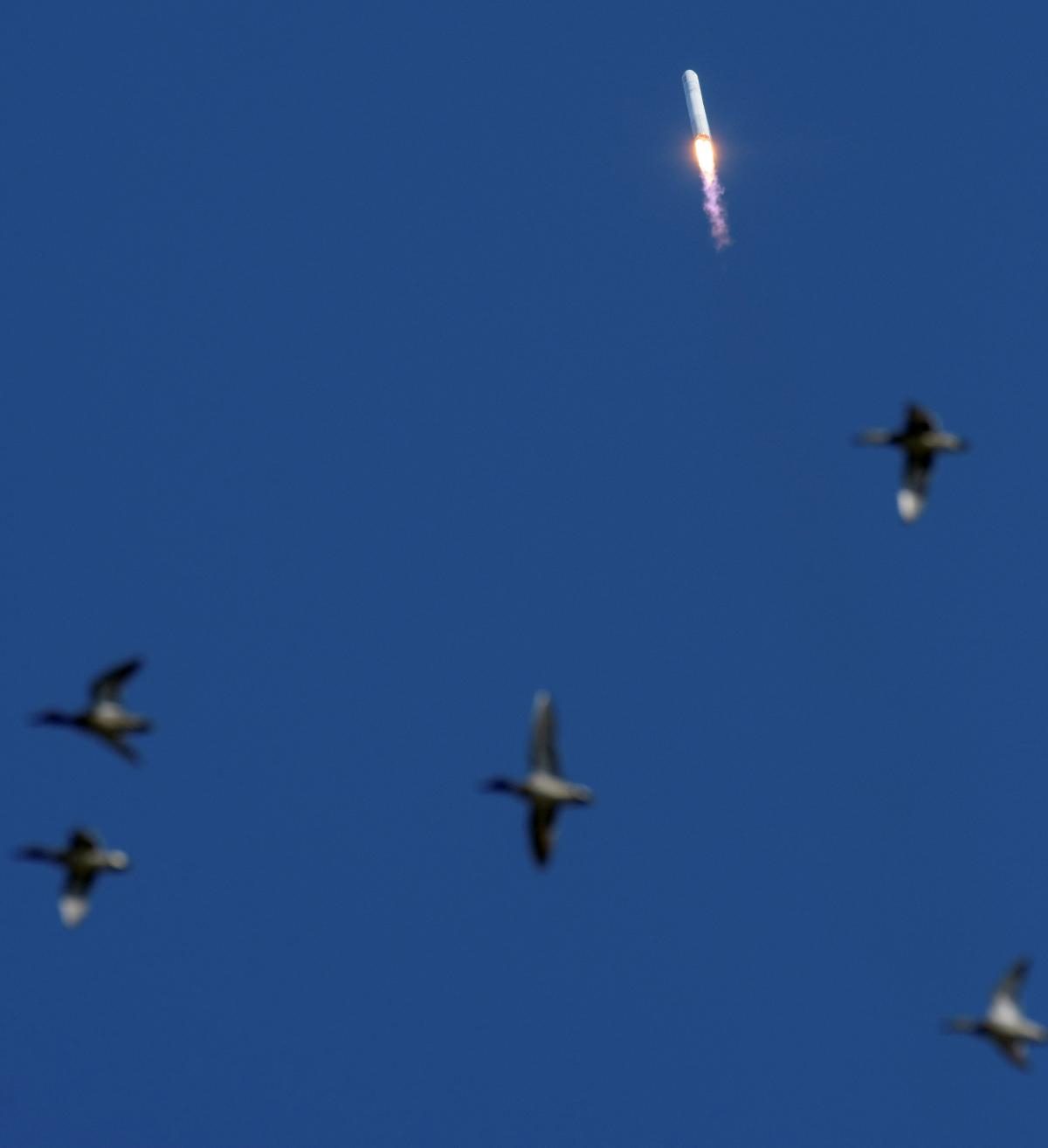 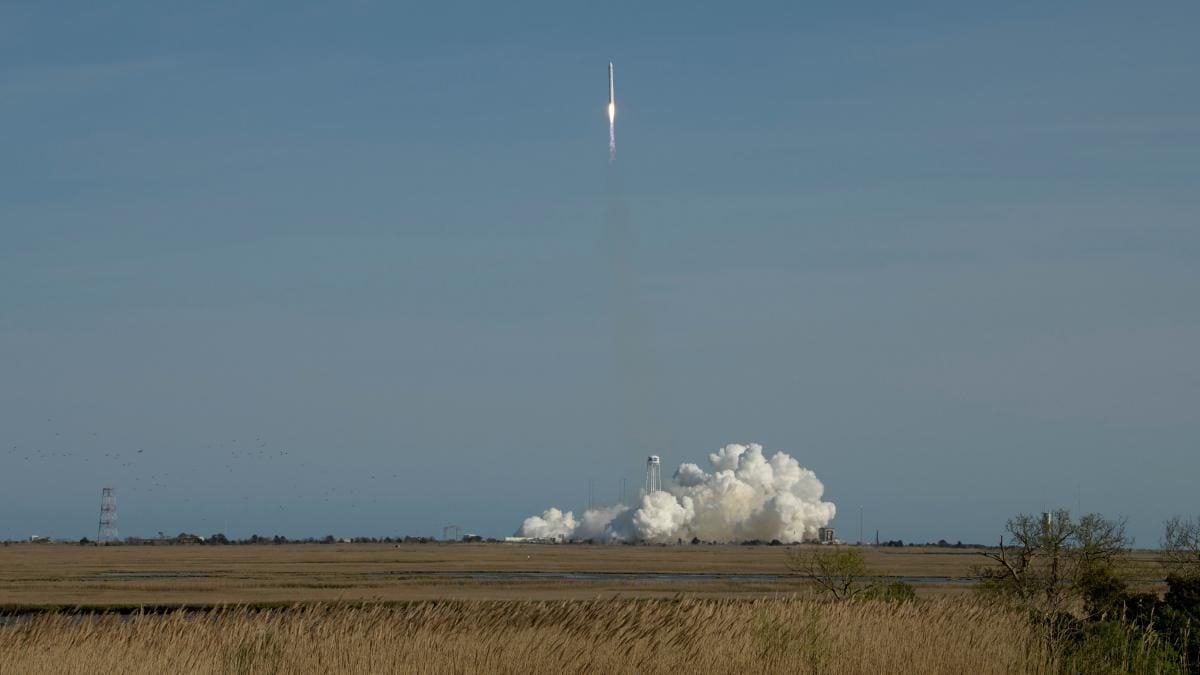 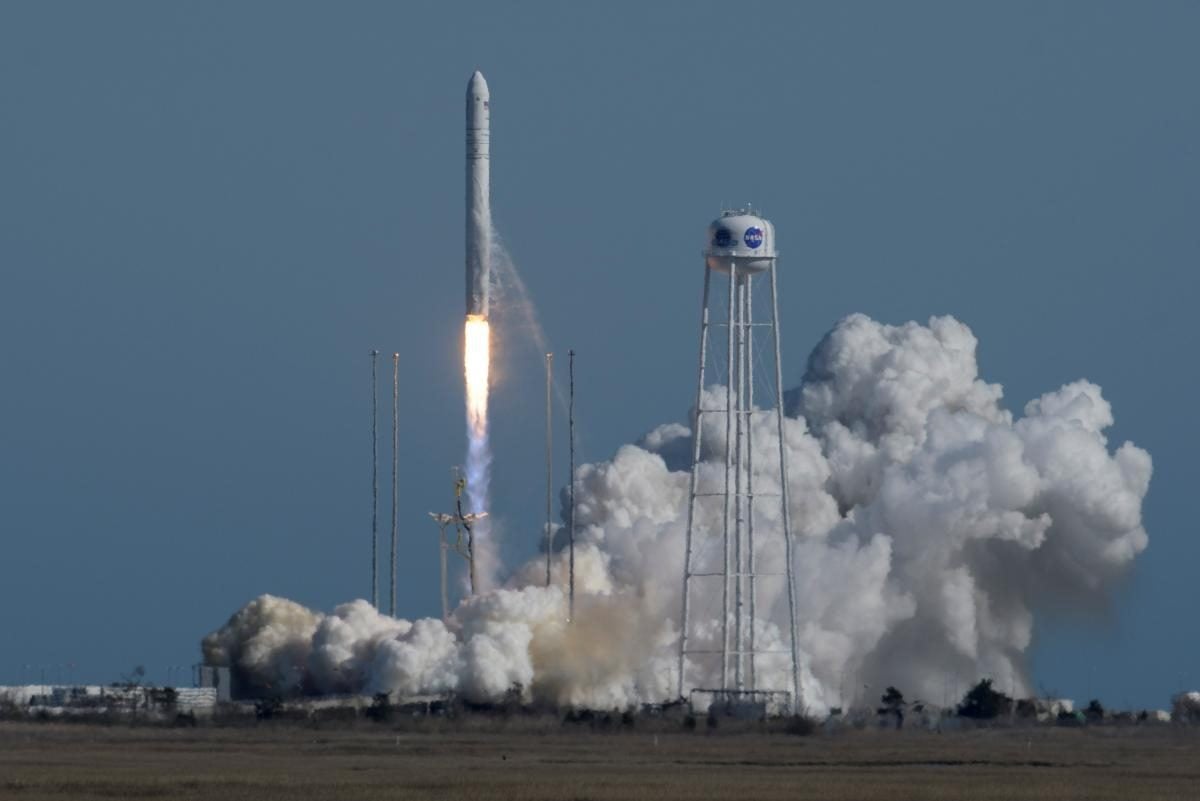 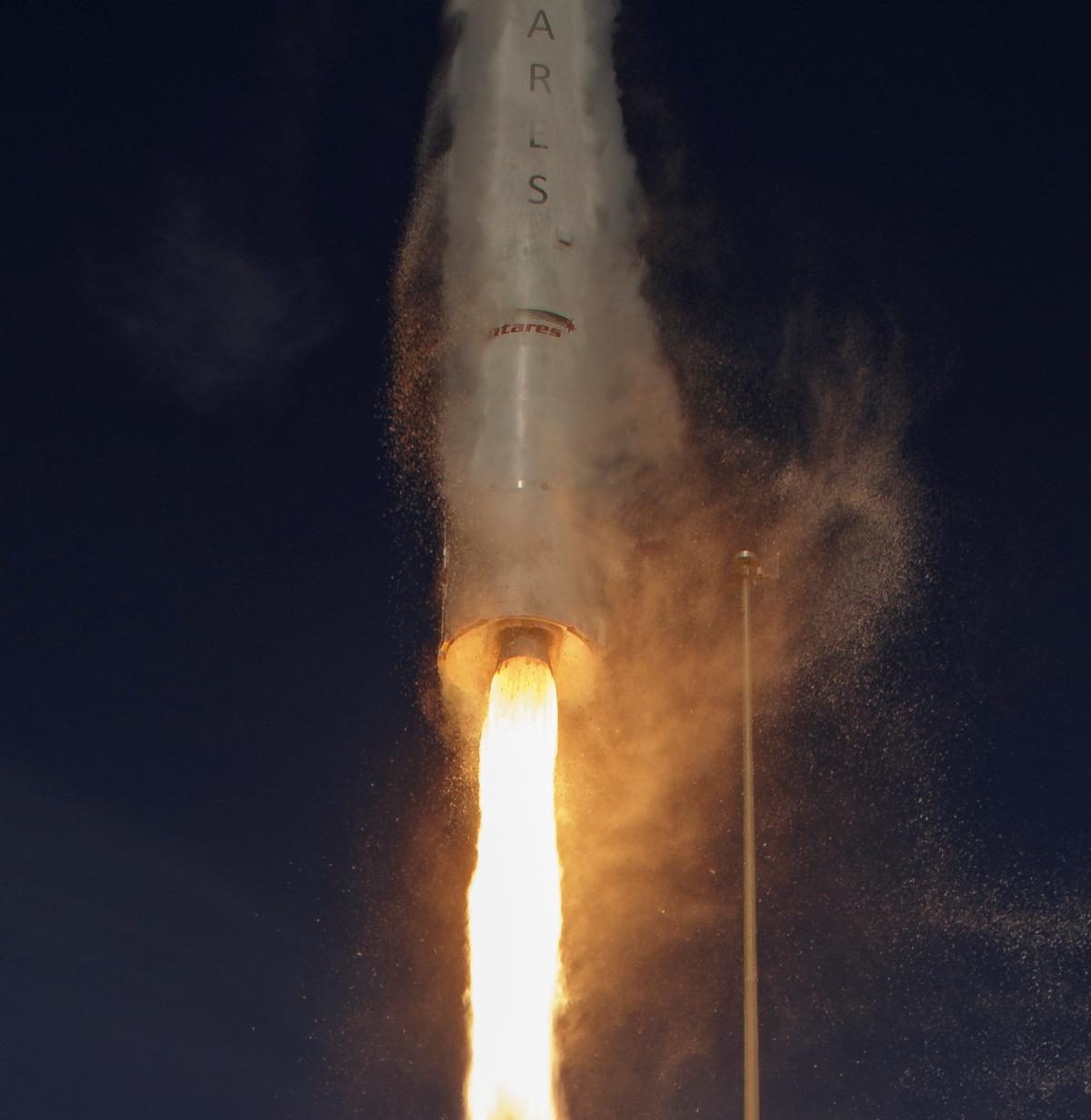 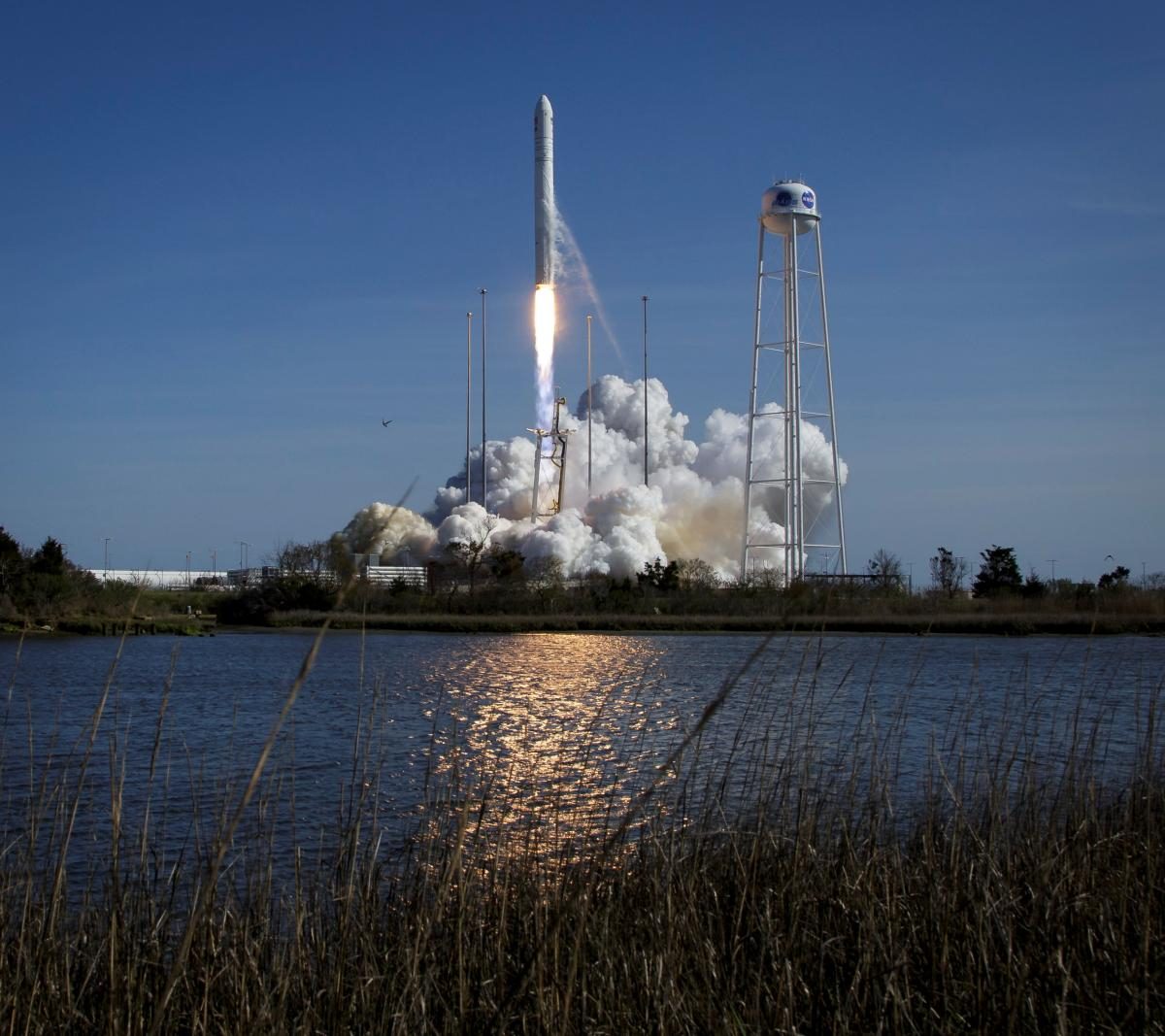 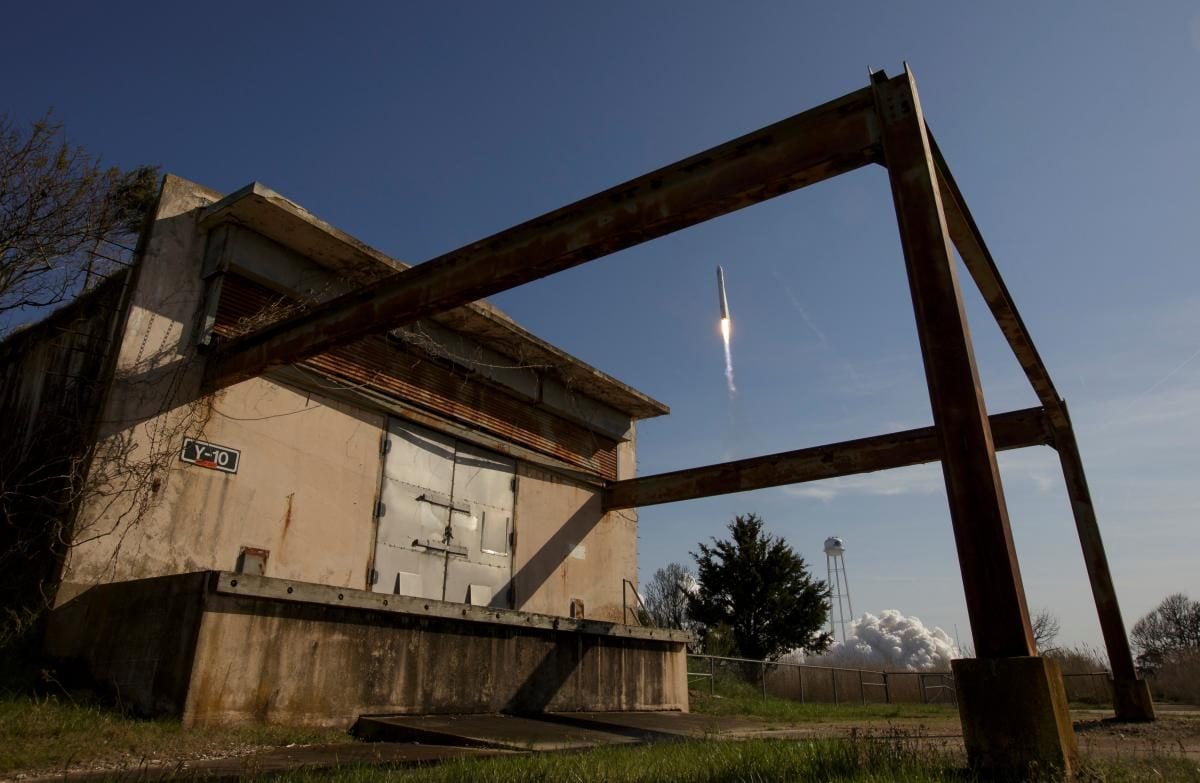 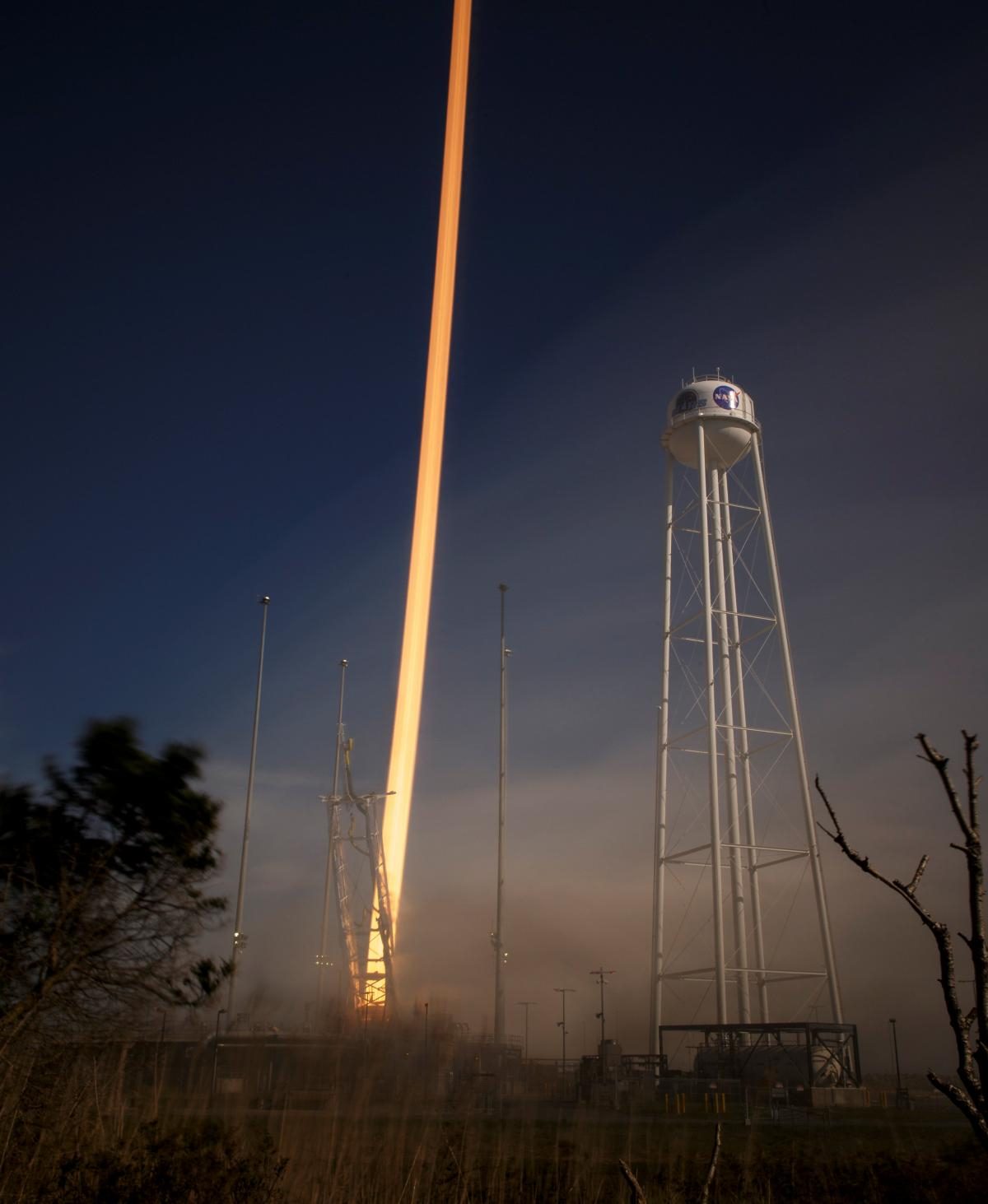 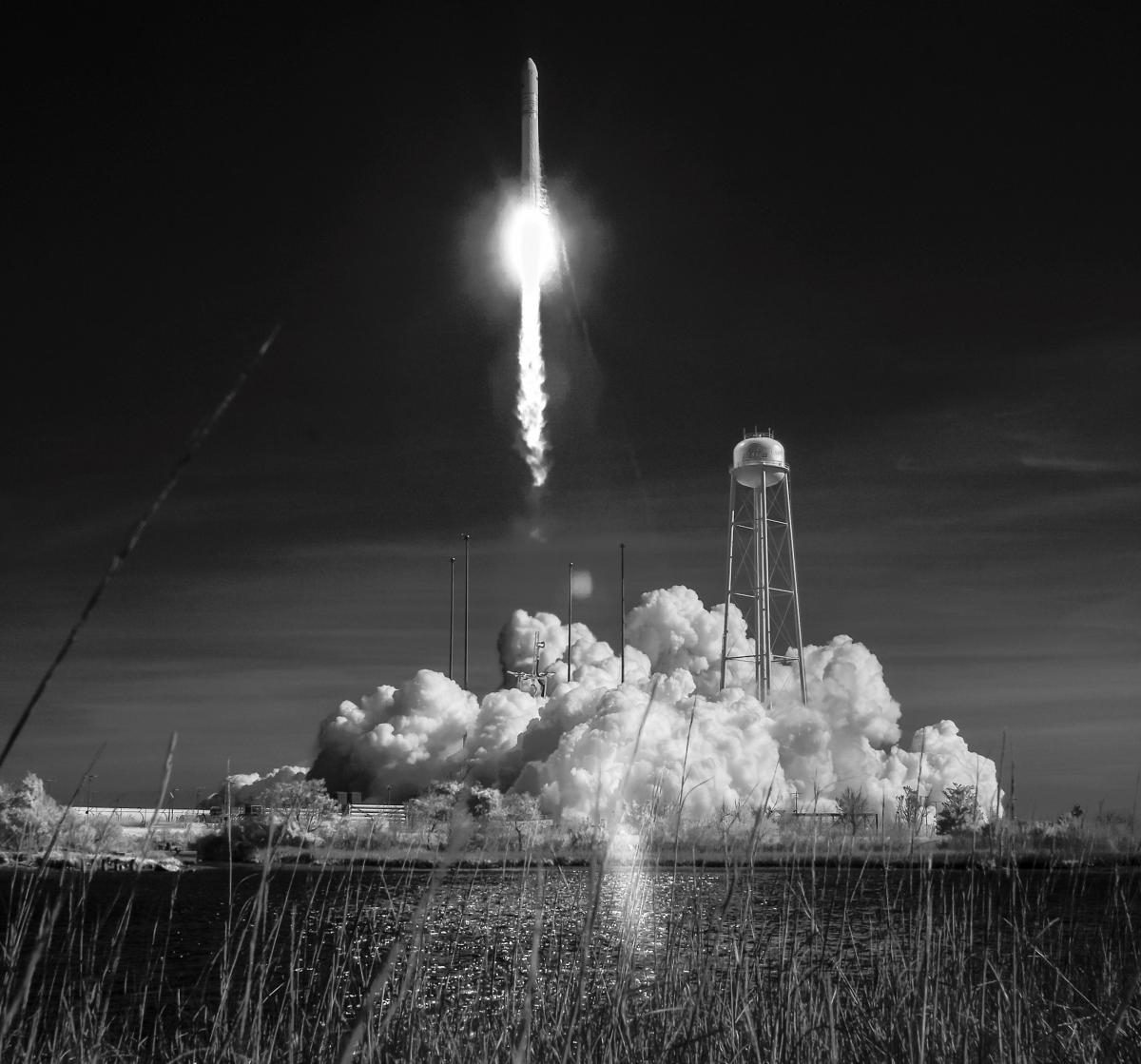 An Antares rocket soared into the afternoon sky over Virginia on Wednesday (April 17) carrying tonnes of NASA supplies – and 40 intrepid mice – to the International Space Station.

The Northrop Grumman Antares rocket and its unscrewed Cygnus spacecraft launched into the cosmos from the Mid-Atlantic Regional Spaceport at NASA's Wallops Flight Facility, kicking off a two-day voyage to the space station. Liftoff occurred at 4:46 p.m. EDT (2046 GMT), Space.com wrote.

If all goes well, the spacecraft will arrive at the orbiting lab early Friday (April 19) to deliver 7,600 lbs. (3,447 kilograms) – the heaviest load yet for Cygnus – of science gear and supplies to the six-person crew of the International Space Station. The mission, called NG-11, is the eleventh cargo flight for NASA by Northrop Grumman and will be the company's longest one to date.

It is worth noting the main developer of the Antares rocket is U.S. Northrop Grumman corporation. But the basic design of the rocket's first stage was developed by the Ukrainian Yuzhnoye State Design Office.

Since 2013, the Antares rockets have been launched 10 times, and nine of the launches were successful.

Within the framework of the Antares program, the Ukrainian side carried out the full range of design, development works and production of the material part of the main first-stage design for a rocket ordered by the U.S. National Space Agency.

The press service of the Ukrainian design office said the Antares project is a good example of cooperation between enterprises of the space industry of Ukraine in international space projects, successful activity in the global space market.

If you see a spelling error on our site, select it and press Ctrl+Enter
Tags:launchrocketspace