The probe into Blooming Land threatens to overshadow Ferrexpo's renaissance since losing $174 million in an insolvent Ukrainian bank controlled by Zhevago in 2015. 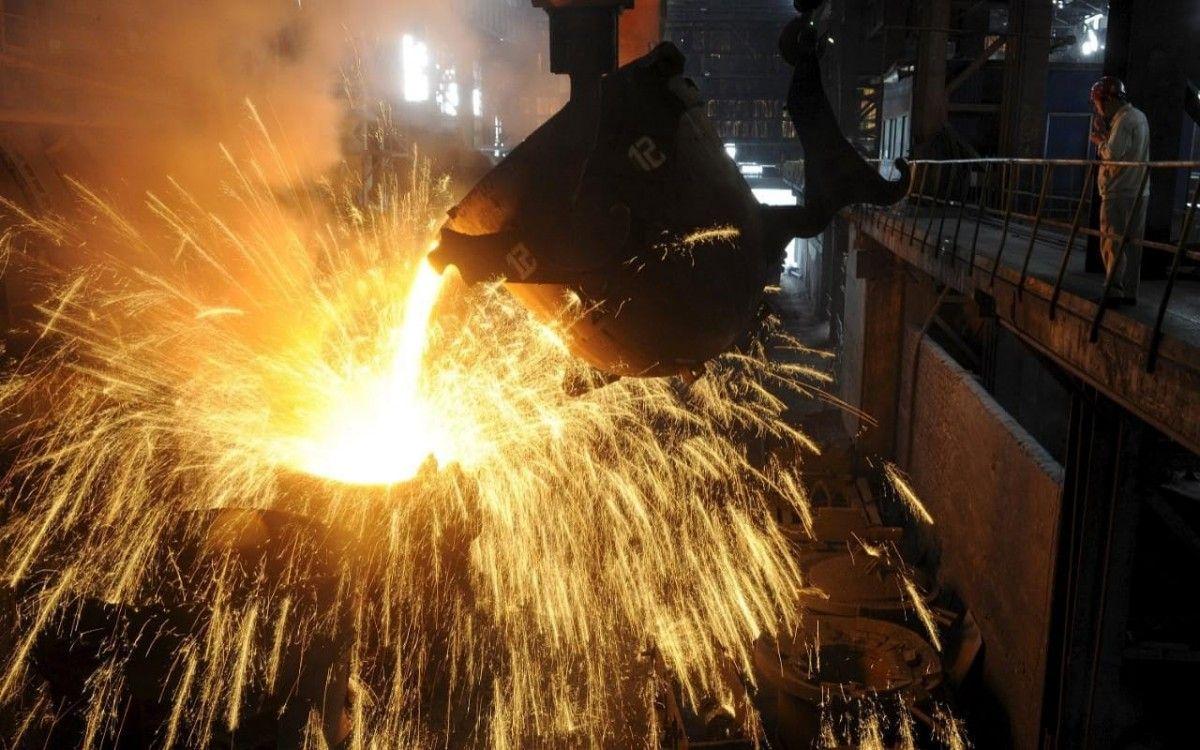 Ukraine is investigating whether a charitable foundation set up primarily to coordinate London-listed Ferrexpo Plc's philanthropic activities was used to launder money and evade taxes.

Officials of Blooming Land Charitable Foundation abused their powers to seek "illicit benefits," damaging state interests, a Ukraine prosecutor said in a court filing in Kyiv in February. Blooming Land may have received payments from businesses, "legalizing the proceeds via converting them into cash under the guise of donations for charity," other court documents allege. The businesses weren't identified, Bloomberg wrote.

The investigation is still ongoing, according to a person familiar with the case, who asked not to be identified speaking to the media.

Through donations to Blooming Land, Ferrexpo says it supports charitable activities in Ukraine. A unit of the iron-ore miner gave the foundation about $110 million over the past six years to fund causes such as diabetes awareness and care of the elderly. Other funding for Blooming Land comes from Khimreaktiv LLC, an entity connected to Rosava, which is controlled by Ferrexpo's majority shareholder and chief executive officer, Kostyantin Zhevago, according to Ferrexpo's annual report.

There is no arrangement between Ferrexpo and Khimreaktiv in terms of their charitable contributions. Ferrexpo said it doesn't control Blooming Land.

Nadiia Storcheva, a spokeswoman for Zhevago, said that many other big charity foundations are subject to this kind of investigation.

"It's unclear what is the goal of these checks, which have been being conducted since 2016, but they discredit the companies and as a result lead to cuts in total spending on charity of various companies," Storcheva said by phone.

The probe into Blooming Land threatens to overshadow Ferrexpo's renaissance since losing $174 million in an insolvent Ukrainian bank controlled by Zhevago in 2015. Ferrexpo's stock has soared over the past three years, partly driven by a surge in prices for its high quality iron-ore pellets that have benefited from mine closures in Brazil.

"From a valuation perspective this was already a sunk cost, it doesn't change anything," said Richard Knights, an analyst at Liberum Capital Markets in London. "They will be more concerned about how it looks from a credibility and investability standpoint, particularly after the F&C bank closure in 2015."

A spokesman for the prosecutor's office didn't immediately respond to calls and emails seeking comment. The investigation started 15 months ago, court filings show.

Ferrexpo said last month it would delay publishing its full-year results as it investigates "discrepancies" in payments to Blooming Land. It set up an independent review committee in February after its auditors, Deloitte LLP, received bank statements from the foundation containing "irregularities."

Ferrexpo finally published its results on Tuesday, announcing a record dividend, even as profit declined. It also provided an update on its probe.

The committee "cannot yet conclude as to the ultimate use of the funds by the charity, however, there are indications some could have been misappropriated," Ferrexpo said in its annual report. The company said Blooming Land attributed some of the inconsistencies to cyber-attacks against Ukrainian financial institutions in June 2017.

Ferrexpo made donations of $9.5 million to Blooming Land in 2018, before suspending further payments in May.

The company said on Tuesday that the interim conclusion of the committee was that the charity is not a related party of Ferrexpo, its executive management or Zhevago.

"The board notes that the auditors have been unable to conclude as to whether the chief executive officer does or does not have significant influence or control over Blooming Land," according to the annual report.

Meanwhile, Ferrexpo's board formed a "unanimous view" that – based on a lack of clear evidence to the contrary and representations by the CEO over many years – Zhevago does not have such influence or control over the foundation. Any change in that assessment could potentially lead to legal claims or penalties, or other liabilities, the company said.

Zhevago, who owns 50.3 percent of Ferrexpo, is also a member of the Ukrainian parliament.

If you see a spelling error on our site, select it and press Ctrl+Enter
Tags:Ukraineprobemoneylaunderingcharity