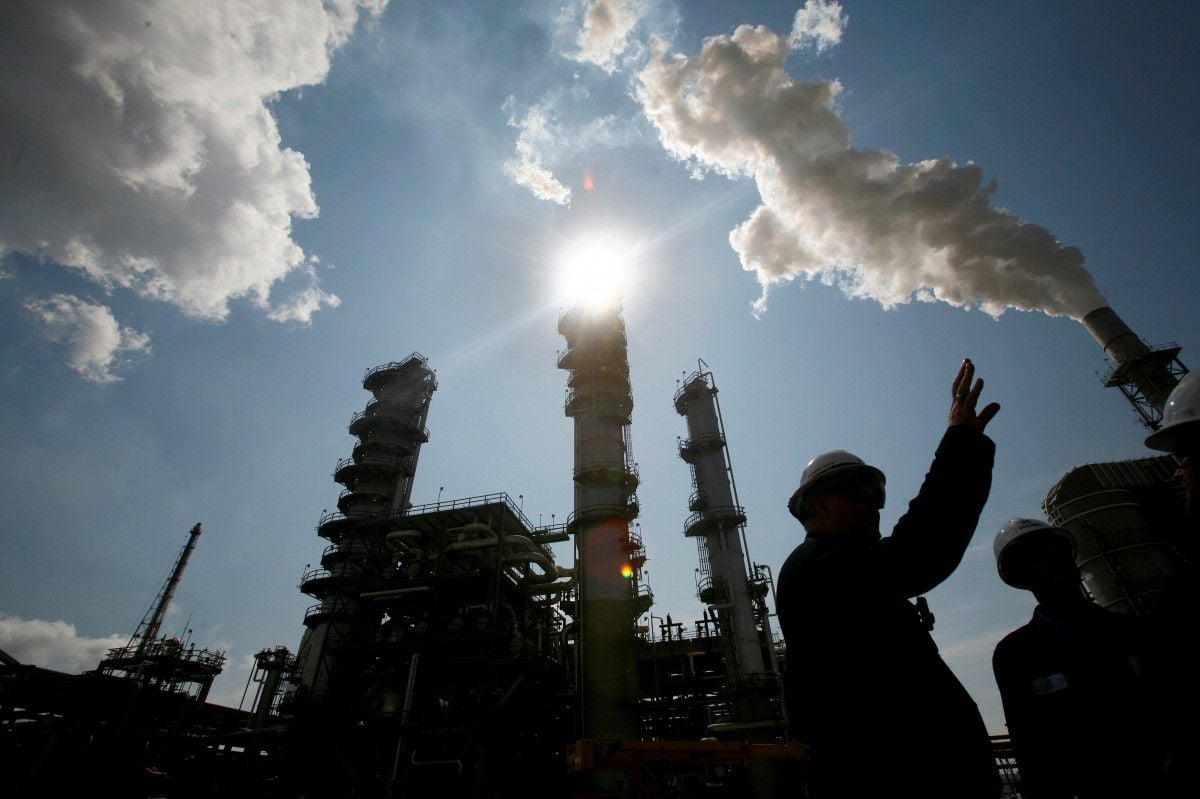 Oil prices fell on Monday, extending a slump from Friday that ended weeks of rallying, after President Donald Trump demanded that producer club OPEC raise output to soften the impact of U.S. sanctions against Iran.

U.S. West Texas Intermediate (WTI) crude futures were at $62.91 per barrel, down 39 cents, or 0.6 percent, from their previous settlement.

Both benchmarks fell around 3 percent in the previous session.

ANZ bank said on Monday oil prices "took a hit after President Trump indicated he had spoken with Saudi Arabia about reducing the impact of lower Iranian oil exports by increasing flows elsewhere."

Trump said on Friday he called the Organization of the Petroleum Exporting Countries (OPEC) and told the cartel to lower oil prices.

The statement triggered a selloff, putting at least a temporary ceiling on a 40 percent price rally in oil prices since the start of the year.

The rally had gained momentum in April after Trump tightened sanctions against Iran by ending all exemptions that major buyers especially in Asia previously had.

Traders said the market was shifting its focus on the voluntary supply cuts led by the Middle East dominated producer club OPEC since the start of the year.

The cuts have been supported by some non-OPEC producers, most notably Russia, but analysts said this cooperation may not last beyond a meeting between OPEC and its other allies, a group known as OPEC+, scheduled for June.

Russia has said it would be able to meet China's oil demand needs as Beijing tries to replace the imports it usually gets from Iran.

"Russia appears to have every reason to resume ramping up production levels and the base case should start to become we will not see OPEC+ agree upon extending production cuts, with tweaks to cover the shortfall from Iran," said Edward Moya, senior analyst at futures brokerage OANDA.

Meanwhile, Russia hopes to restore oil pipeline supplies to central and western Europe in two weeks, after they were suspended last week over crude quality problems.

If you see a spelling error on our site, select it and press Ctrl+Enter
Tags: #oil#Brent#OPEC#output#WTI#crudeoil
Latest news