The start of production of an export batch of missiles is scheduled for the coming weeks. 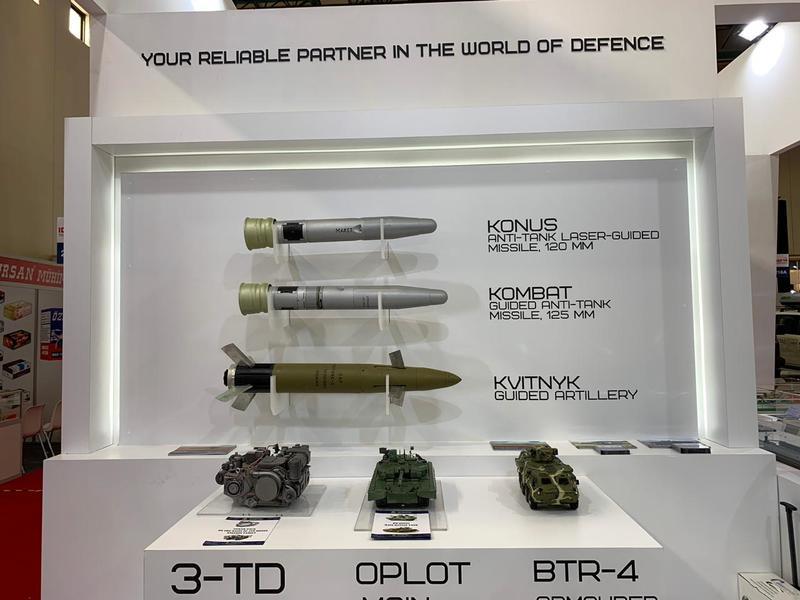 "During the first stage of the contract implementation, it is planned to supply 120 mm anti-tank laser guided Konus missiles and guidance systems for their integration into Turkish main battle tanks. Subsequently, there will be a partial technology transfer where Ukrainian guided missiles will be produced at the MKEK capacities," Spetstechnoexport reported.

The start of production of an export batch of missiles is scheduled for the coming weeks.

The anti-tank laser-guided missile "Konus" was specially developed by State Kyiv Design Bureau "Luch" for firing from armored tanks with a NATO caliber 120 mm main gun. The missile is capable of striking the target at a 5 km range, far exceeding that of conventional tank projectiles. The tandem combat part of the missile is capable of destroying a dynamic protection system of an enemy tank and piercing up to 800 mm of armor.

Cooperation with Turkey's "MKEK" will also allow increasing the presence of Ukrainian defense products in other markets where 120-mm guns are applied, in particular, the Middle-East countries and South-East Asia.