Trump said on Twitter on Sunday that he would drastically hike U.S. tariffs on Chinese goods this week. 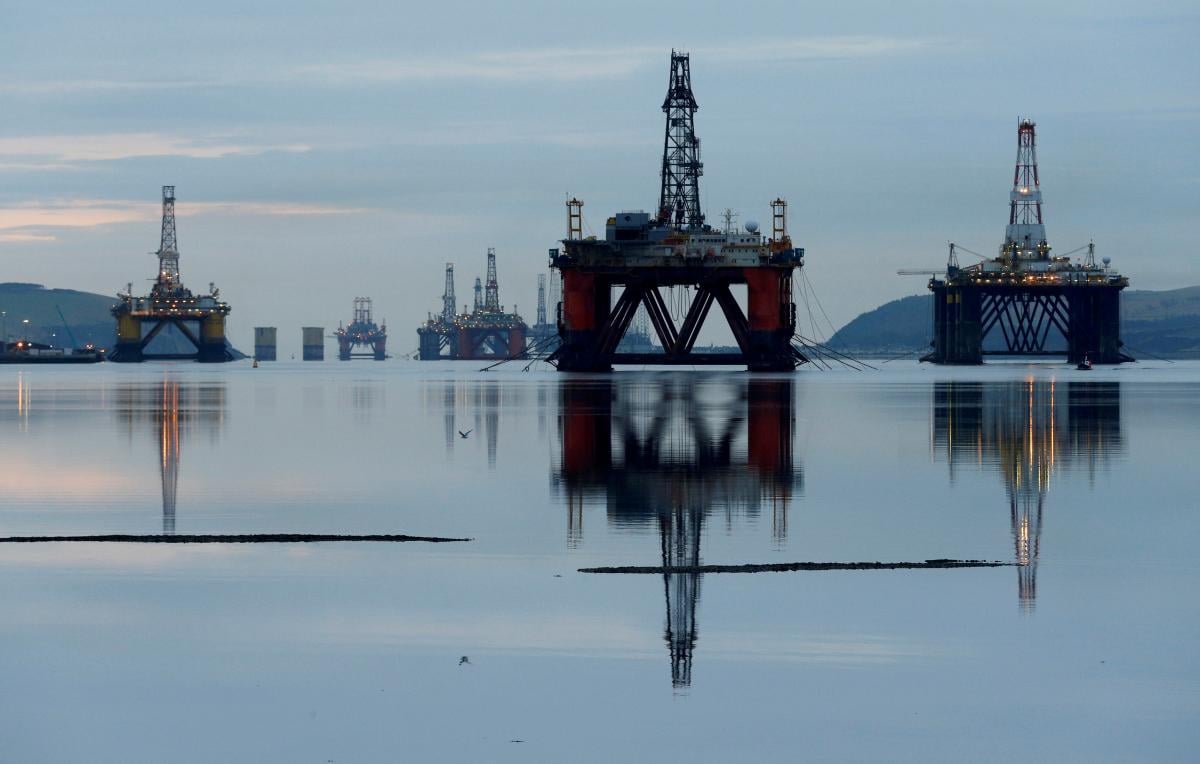 Oil prices tumbled on Monday after U.S. President Donald Trump on Sunday said he would sharply hike tariffs on Chinese goods this week, risking the derailment of trade talks between the world's two biggest economies.

Trump said on Twitter on Sunday that he would drastically hike U.S. tariffs on Chinese goods this week, pulling down global financial markets, including crude oil futures.

"Trump has taken the proverbial sledgehammer to the walnut this morning ... by threatening to slap a 25 percent tariff on a mind-boggling $525 billion of Chinese goods by this Friday," said Jeffrey Halley, senior market analyst at futures brokerage OANDA in Singapore.

Trump's move triggered reports that China may cancel trade talks scheduled with Washington, but the South China Morning Post later reported that Chinese Vice Premier Liu He would still travel to the United States this week, although his trip would be shortened.

Within the oil industry, there are signs of a further rise in output from the United States, where crude production has already surged by more than 2 million barrels per day (bpd) since early 2018, to a record 12.3 million bpd. That has made the United States the world's biggest producer ahead of Russia and Saudi Arabia.

The number of rigs drilling for gas in the United States fell by 3 to 183 in the week to May 3, while oil-directed drilling rigs rose by 2 to 807, data from oil services firm Baker Hughes showed on Friday.

If you see a spelling error on our site, select it and press Ctrl+Enter
Tags:TrumpBrentOPECChinaWTIcrudeoil