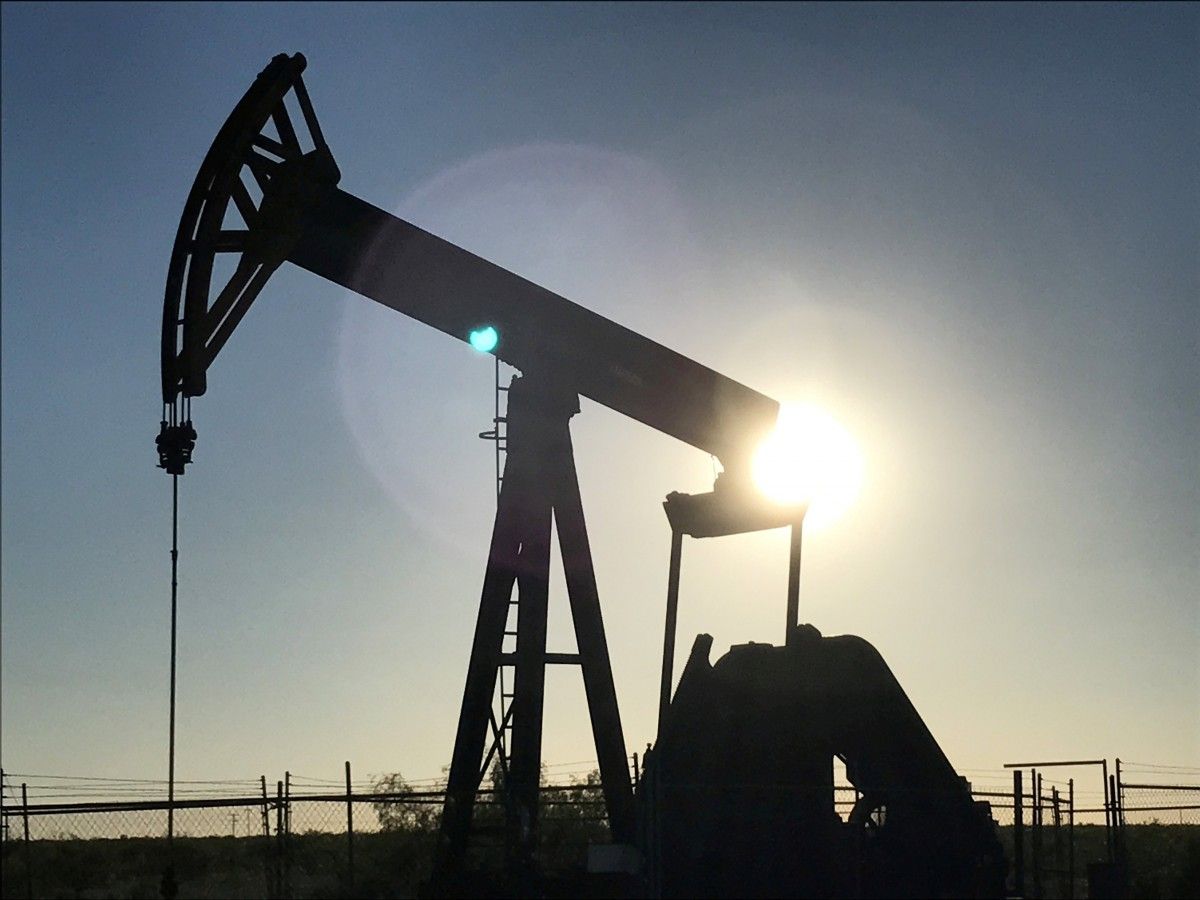 Oil prices rose on Wednesday as U.S. sanctions against crude exporters Iran and Venezuela as well as ongoing supply cuts by producers have left markets relatively tight just as crude imports to China rose to a record for April.

"The tight and price-supportive fundamental outlook has not gone away," said Ole Hansen, head of commodity strategy at Denmark's Saxo Bank.

Read alsoUkraine's gas output grows by 3.6% to over 7 bcm in Jan-April

China's crude oil imports in April rose a record for the month of 10.64 million barrels per day (bpd), according to data from the Chinese General Administration of Customs released on Wednesday. That is an 11 percent rise from the same month last year. The country is the world's largest oil importer.

China's imports during the first four months of the year averaged around 10.03 million bpd, up 8.9 percent from the same period a year earlier, the data showed.

The United States reimposed sanctions on Iran in November last year, demanding all countries stop importing oil from the country.

Iran has said it will defy the sanctions and continue to export oil.

Most analysts expect its crude export to fall to little more than 500,000 bpd, down from around 1 million bpd in April, as governments largely bow to U.S. pressure.

The sanctions come amid already tight supply as the Organization of the Petroleum Exporting Countries (OPEC) has been withholding output since the start of the year in order to prop up prices.

OPEC is due to meet in June at its headquarters in Vienna, Austria, to decide its output policy for the rest of the year.

If you see a spelling error on our site, select it and press Ctrl+Enter
Tags:energyUSABrentOPECChinaIranVenezuelaWTIcrudeoil