Materialization of PrivatBank-related risks, loss of independence to make NBU use monetary tools

Yet, the regulator says that such risks are not part of the baseline macroeconomic scenario that provides for gradual liberalization of its monetary policy. 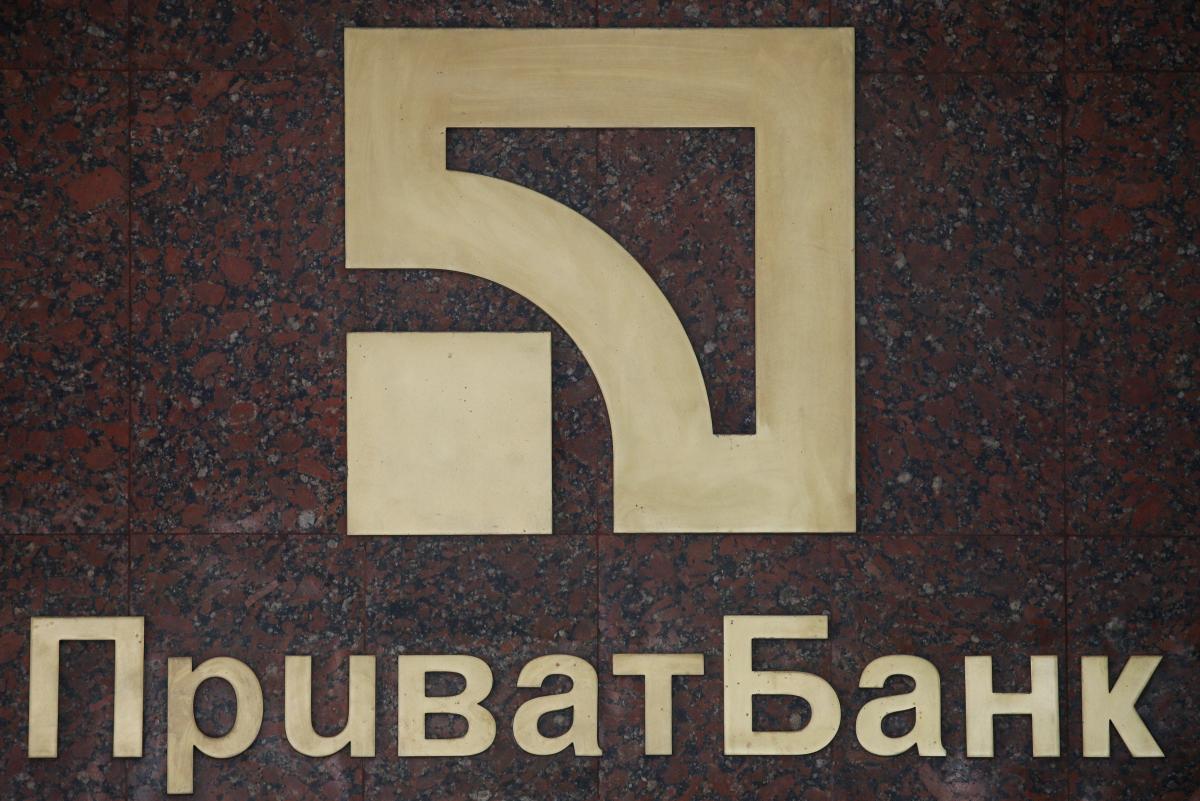 The materialization of risks related to nationalized PrivatBank and the loss of the independence of the National Bank of Ukraine (NBU) may force the regulator into responding accordingly, including through monetary instruments.

"Recent lawsuits and court rulings that call into question the measures to ensure the stability, transparency, and efficiency of the banking system create threats to the overall financial stability. In addition, political uncertainty continues to put the NBU's independence at risk. The central bank's independence is at the core of increasing the confidence of businesses and the public in the NBU's monetary policy and banking supervision decisions," according to the Summary of the Key Policy Rate Discussion by the NBU Monetary Policy Committee (MPC) published on the regulator's website.

"Should they materialize, the risks noted above would have large-scale implications, as they threaten to cut off support from international partners and make it harder for Ukraine to access financial resources to make public debt repayments set to peak this year. Materialization of these risks is treated as force majeure and, as such, is not part of the baseline macroeconomic scenario that provides for a gradual monetary policy easing, eight of the MPC members argued. But if the probability of these risks increases, the NBU will have to respond accordingly, including through monetary instruments," it said.

By contrast, one MPC member said that the key policy rate should be kept at 18.0% and it was premature to launch the monetary policy easing amid risks to financial stability.

"The key policy rate cut is in line with the vision of future monetary policy the NBU declared when it made its previous decisions," the NBU said.

The NBU has previously said that a sustainable slowdown in inflation towards the target and an improvement in inflation expectations were the necessary prerequisites for a monetary policy easing. "Postponing the key policy rate cut could cause economic imbalances to accumulate. More specifically, delays would drive a significant inflow of short-term capital and an increase in the current account deficit. By contrast, the launch of the cycle of monetary policy easing will raise the attractiveness of longer-term government securities," it said. "At the same time, the gradual reduction of the key policy rate will keep its real value sufficiently high to make monetary policy tight enough for inflation to slow."

As UNIAN reported earlier, the National Bank on April 26 cut the key policy rate by 0.5 percentage points, to 17.5% per annum. The last time the NBU lowered the key rate was in May 2017, after which the rate was either raised or maintained.

In addition, experts predict that cancellation by the Constitutional Court of Ukraine of responsibility for illegal enrichment and a number of court rulings to revoke PrivatBank's nationalization may affect further cooperation with the International Monetary Fund.

If you see a spelling error on our site, select it and press Ctrl+Enter
Tags:NBUPrivatBankkeyratemonetary