PM Groysman requires from Naftogaz to complete unbundling by year-end

The prime minister stressed that up to date, there are no obstacles, which could be delaying the process. 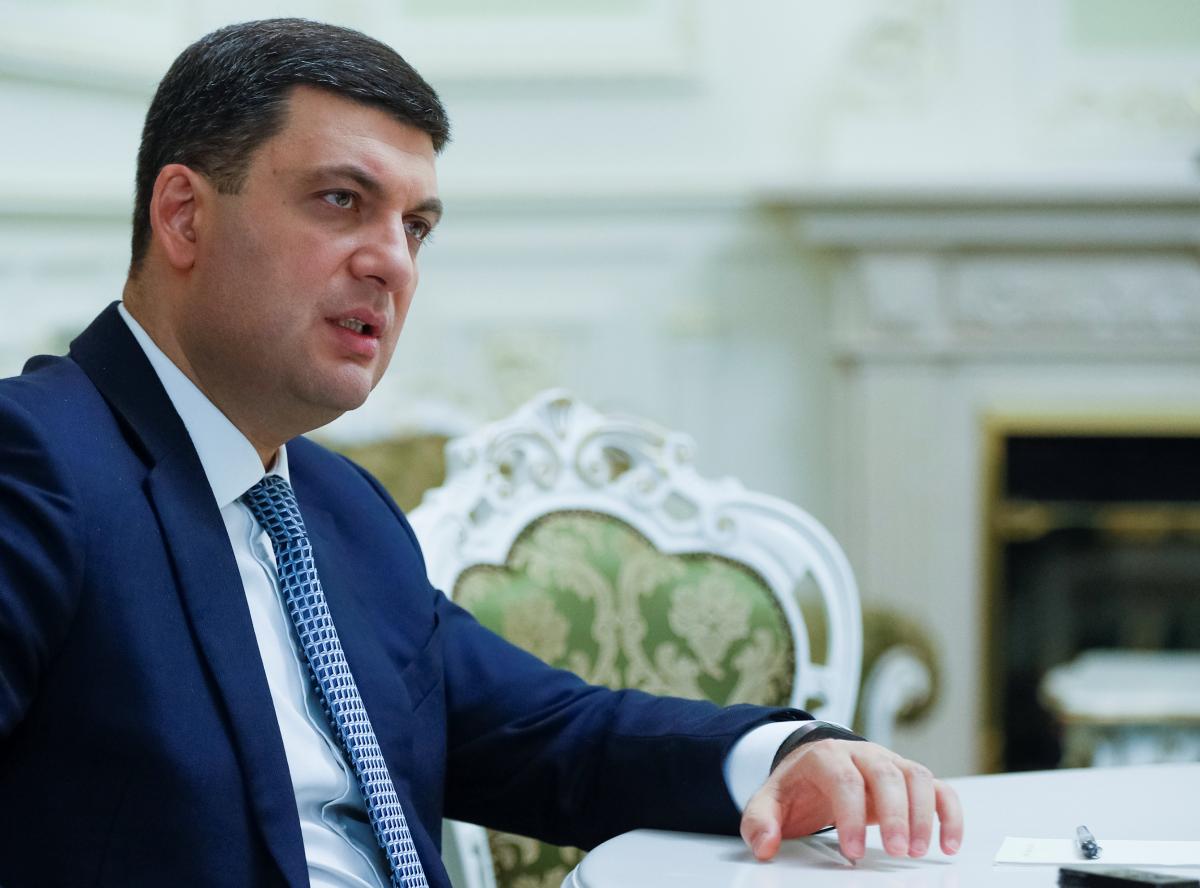 The Ukrainian Government insists and demands from NJSC Naftogaz of Ukraine to approve and implement the necessary decisions that will allow the Government to complete the process of unbundling of the state-run company by the end of this year following the model, approved in July 2016 and based on Ukraine's commitments to the European Energy Community.

Speaking at the meeting of the Coordinating Council for energy reforms, Ukrainian Prime Minister Volodymyr Groysman stressed the 2016 model of unbundling takes into account all the requirements of international partners of Ukraine and requires neither any changes to the legislation, nor any other actions that could delay the process of unbundling of gas transmission function by Naftogaz of Ukraine. Meanwhile, effective unbundling will be a guarantee for the formation of an independent, and certified under the European requirements, operator of the Ukrainian gas transit system. The existence and operation of such an operator will enable strengthening the position and role of Ukraine in the negotiation process with the Russian Federation to continue the transit and preserve the Ukrainian gas transport system from 2020, according to the Government portal.

"One of the objectives I put before the leadership of Naftogaz of Ukraine in July 2016, and later the Company's Supervisory Board, was to fully implement the decisions on the unbundling, which enable the GTS certified operator to fully comply with the obligations of the Third Energy Package," Groysman said.

"By force of circumstances, I can assert that the work of NJSC Naftogaz of Ukraine on this issue has failed. We have engaged in a number of talks and issues, but Naftogaz of Ukraine has not approved any decisions that would be taken as part of the implementation of the Government's commissions. The OU (Full ownership unbundling) model is the most relevant and unique, which can be implemented by the end of 2019. Today is May. Since July 2016, Naftogaz of Ukraine has lost time to achieve the (then set) goals."

PM stressed that up to date there are no obstacles, especially of a legal nature, which could be delaying the unbundling under the defined model. Participants of the Coordination Council, including officials, representatives of the Energy Directorate of the European Commission, the World Bank, heads of the international financial institutions' agencies, agreed to this position. They also noted it was urgent to start the process of transferring assets to the GTS operator, in accordance with the Government-approved plan, as well as  involving international partners in the joint management of the gas transit system.

UNIAN memo. In early November 2016, the Cabinet of Ministers adopted a decision to create a new operator of Ukraine's GTS, namely PJSC Mahistralni Gazoprovody Ukrainy (Trunk Gas Pipelines). At the same time, Naftogaz's management created a new subsidiary, the Operator of the Ukrainian GTS, within the structure of state-run Ukrtransgaz, which is wholly owned by Naftogaz.

On February 4, 2019, NJSC Naftogaz of Ukraine registered a new company, LLC Operator of the Gas Transmission System of Ukraine, which is wholly owned by Ukrtransgaz JSC, as part of unbundling.