Prices were driven up by rising tensions between the United States and Iran. 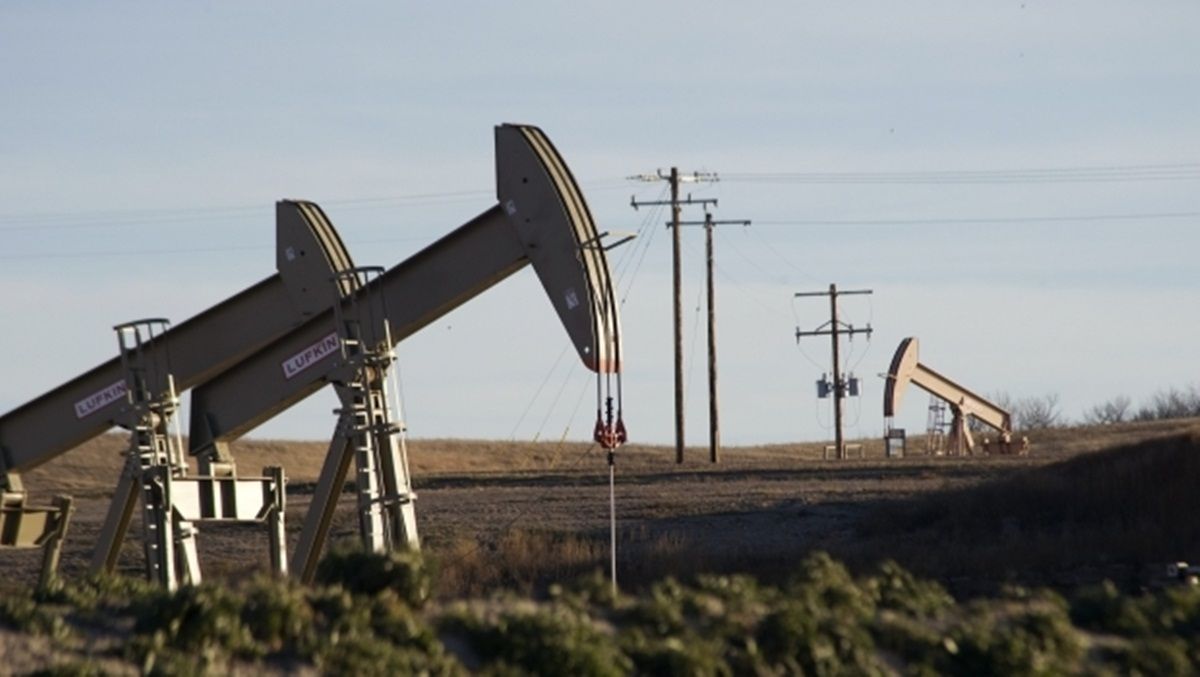 Oil prices edged up on Tuesday on escalating tensions between the United States and Iran and on signs that producer club OPEC will continue withholding supply this year.

However, gains were checked by concerns that a prolonged Sino-U.S. trade war could lead to a global economic slowdown, as reported by Reuters.

Brent crude futures, the international benchmark for oil prices, were at $72.03 per barrel at 0118 GMT, up 6 cents, or 0.1 percent, from their last close.

Prices were driven up by rising tensions between the United States and Iran.

U.S. President Donald Trump on Monday threatened Iran with "great force" if it attacked U.S. interests in the Middle East. This came after a rocket attack in Iraq's capital Baghdad, which Washington suspects to have been organized by militia with ties to Iran.

Iran said on Tuesday that it would resist U.S. pressure, declining further talks under current circumstances.

ANZ bank said the rising tension in the Middle East meant a "risk premium is reflected in the price" of crude oil.

The tension comes amid an already tight market as the Organization of the Petroleum Exporting Countries (OPEC), Russia and other non-OPEC producers have been withholding supply since the start of the year to prop up prices.

A meeting has been scheduled for June 25-26 to discuss the policy, but the cartel is now considering moving the event to July 3-4, according to OPEC sources on Monday, with its de-facto leader Saudi Arabia signaling a willingness to continue withholding output.

Price gains were constrained by pressure on financial markets, which have been dragged down this week by worries that the United States and China are digging in for a long, costly trade war, which could result in a broad global slowdown.

Singapore, seen as a bellwether for the health of the global economy, on Tuesday posted its lowest quarterly growth in nearly a decade of 1.2 percent year-on-year.