Despite occupation, Yatseniuk not cutting Donetsk and Luhansk budgets sharply 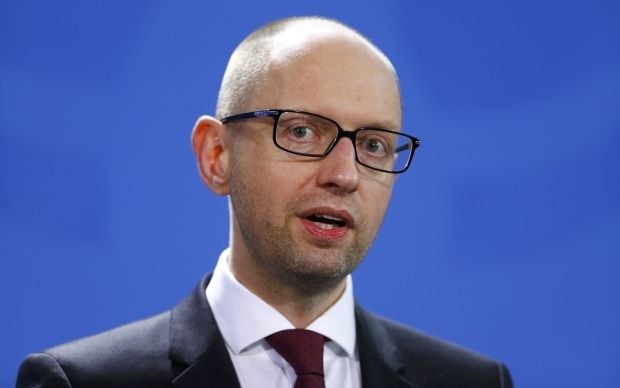 Meanwhile the funding figures for Zhytomyr and Vinnytsia regional administrations, both far from the combat zone, were decreased by UAH 6.5 and UAH 8.1 million respectively.

The shallower cuts in Donetsk and Luhansk regions have come even though there are some areas in the Donbas that are completely beyond the control of the Ukrainian authorities, and the activities of their district administrations can’t be carried out as usual.

Compared with 2014, the expenditure of the regional state administrations decreased by UAH 69 million. In addition, the Ukrainian government is no longer financing Sevastopol City State Administration, saving a total of UAH 3.5 million.

The reduction of costs was almost the same in all state administrations at all levels in all regions.

The Cabinet of Ministers has set the 2015 labor remuneration fund for employees and costs of the regional and district administrations at UAH 4.83 billion, or UAH 202 million lower than in 2014.