Today, the issues of energy sphere were discussed in the format of the meeting, while relevant decisions will be made in two weeks. 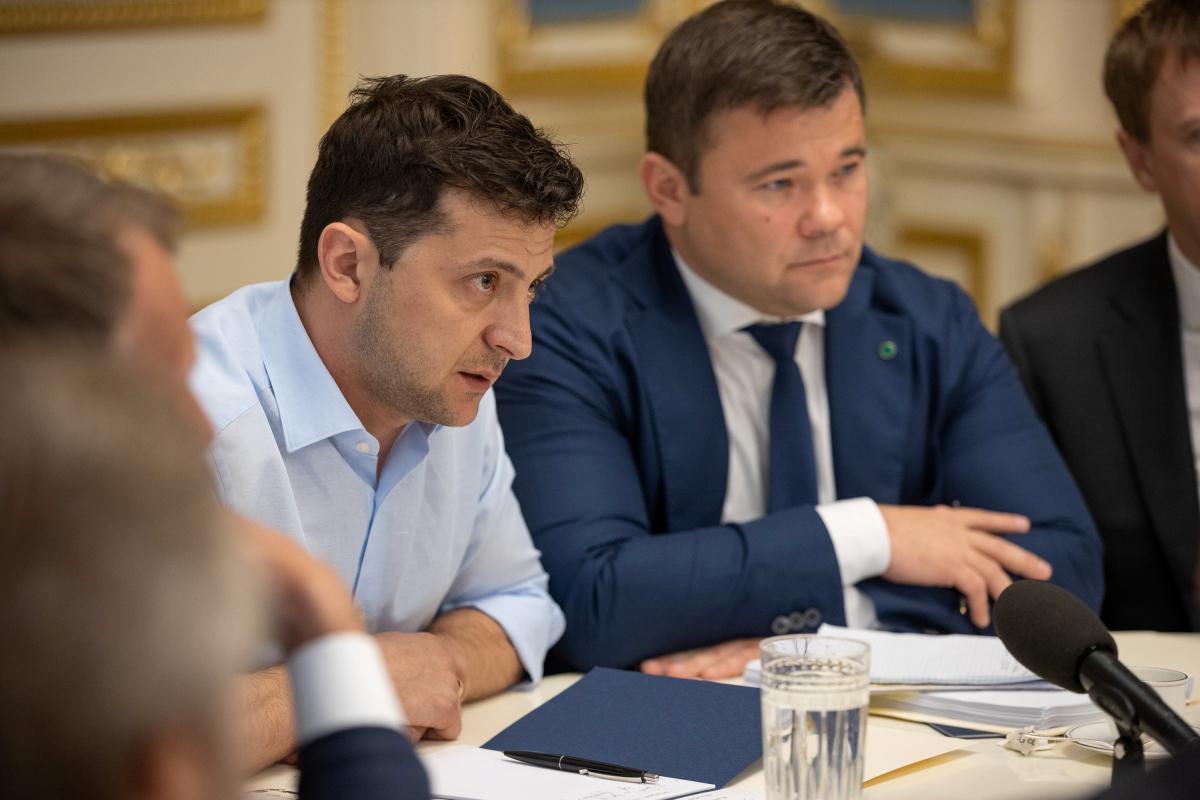 Ukrainian President Volodymyr Zelensky has said one of Ukraine's commitments to the European Union is the reform of the energy sector with the demonopolization of energy markets being the key issue.

During a meeting with members of the National Security and Defense Council of Ukraine concerning energy security, he said the next stage of the electricity market should start from July 1, according to the president's press service.

"However, in conditions of total monopolization, there may be risks for producers, for consumers and for the Ukrainian economy as a whole. The international partners warn us against that," Zelensky said.

The president reiterated he visited the Lisova mine in Lviv region yesterday, where two miners had been killed and expressed condolences to the relatives of the victims.

Zelensky said that during the last week he had visited two places, where Ukrainians were killed.

"Bullets and shells kill on the frontline. And irresponsibility, mismanagement and corruption kill in the rear," Zelensky stressed.

Today, the issues of energy sphere were discussed in the format of the meeting, while relevant decisions will be made in two weeks.

"The stakes are extremely high – the safety and welfare of our people," the president said.

Zelensky said coal production by Ukraine's state enterprises had decreased by 47% during 2014-2018. The Ukrainian economy is critically dependent on the import of energy resources, and very little has been done to obtain them from different sources.

"Despite rosy statements, gas production does not increase. Tomorrow is summer, but winter is coming. And we should prepare for the heating season," the president said.

If you see a spelling error on our site, select it and press Ctrl+Enter
Tags:UkraineenergyreformmarketelectricitymarketgasproductionZelensky