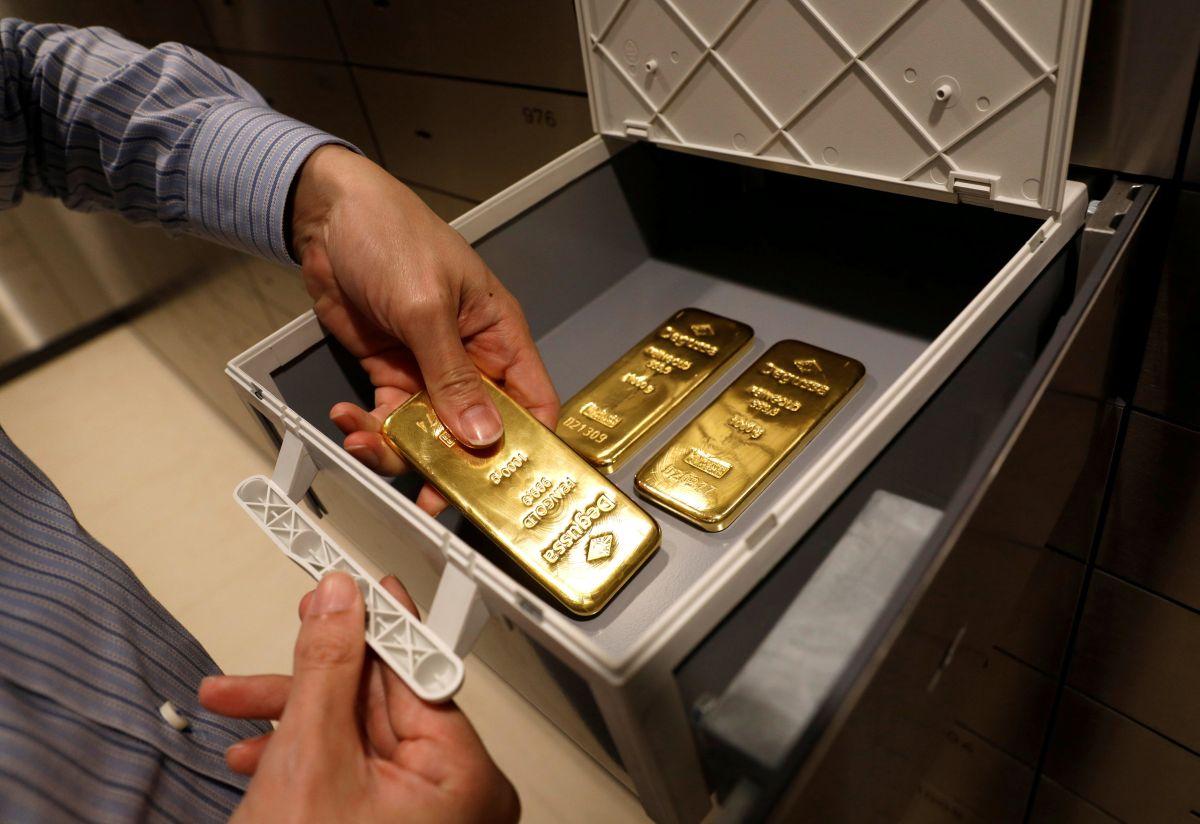 Venezuela has defaulted on a gold swap agreement valued at $750 million with Deutsche Bank AG, prompting the lender to take control of the precious metal used as collateral and close out the contract, according to two people with direct knowledge of the matter.

As part of a financing agreement signed in 2016, Venezuela received a cash loan from Deutsche Bank and put up 20 tonnes of gold as collateral. The agreement, which was set to expire in 2021, was settled early due to missed interest payments, said the people, who asked not to be named speaking about a private matter, according to Bloomberg.

The United States, Canada, Australia, most countries in the EU, Latin America and the Organization of American States recognized Guaido as the legitimate president of Venezuela.

If you see a spelling error on our site, select it and press Ctrl+Enter
Tags: #Venezuela#DeutscheBank#gold
Latest news