Bloomberg: Germany could lure away a quarter of Poland's Ukrainian workers

Looser regulations in Germany could lure away 20%-25% of Ukrainian workers in Poland in the next four years. 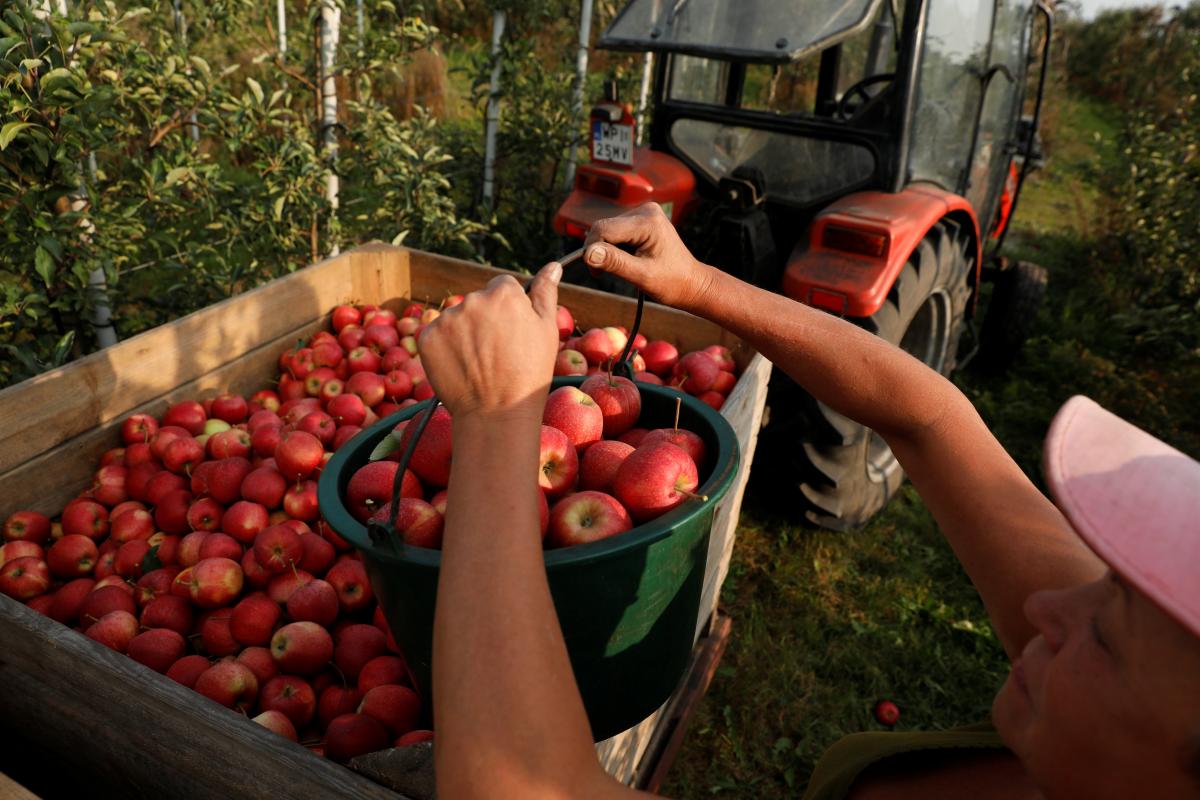 Inflows of Ukrainians to Poland, where they've been key to avoiding the acute labor shortages endured by other parts of eastern Europe, may soon be set to end.

Looser regulations in Germany could lure away 20%-25% of Ukrainian workers in Poland in the next four years, according to the central bank's Obserwator Finansowy news portal. An adviser at the bank's Economic Analysis Department said the immigrants added as much as 0.9% percentage point to gross domestic product in 2013-2017, Bloomberg reported.

Growth in the European Union's biggest eastern economy has survived a wobble in the bloc's west. It's been helped by people fleeing neighboring Ukraine due to recession and a multi-year war with Russian-backed forces. Poles themselves have been emigrating for years, tempted by higher salaries in other EU members such as the U.K.

Polish companies employ an increasing number of foreign workers, led by Ukrainians whose share in some industries is as high as 40% and who the central bank says have kept a lid on wage pressures and inflation. That's allowed interest rates to stay at a record low for four years.

Even so, employers are short-staffed and want the government to ease immigration procedures. Unemployment was 3.9% in the first quarter, according to Eurostat.