Over 9 bcm of gas stolen from Ukraine by Russia: Zerkal in The Hague

The Ukrainian side explained to the Permanent Court of Arbitration in The Hague Ukraine's position in the case launched against Russia over violations of the UN Convention on the Law of the Sea (UNCLOS) in the Black and Azov seas and the Kerch Strait. 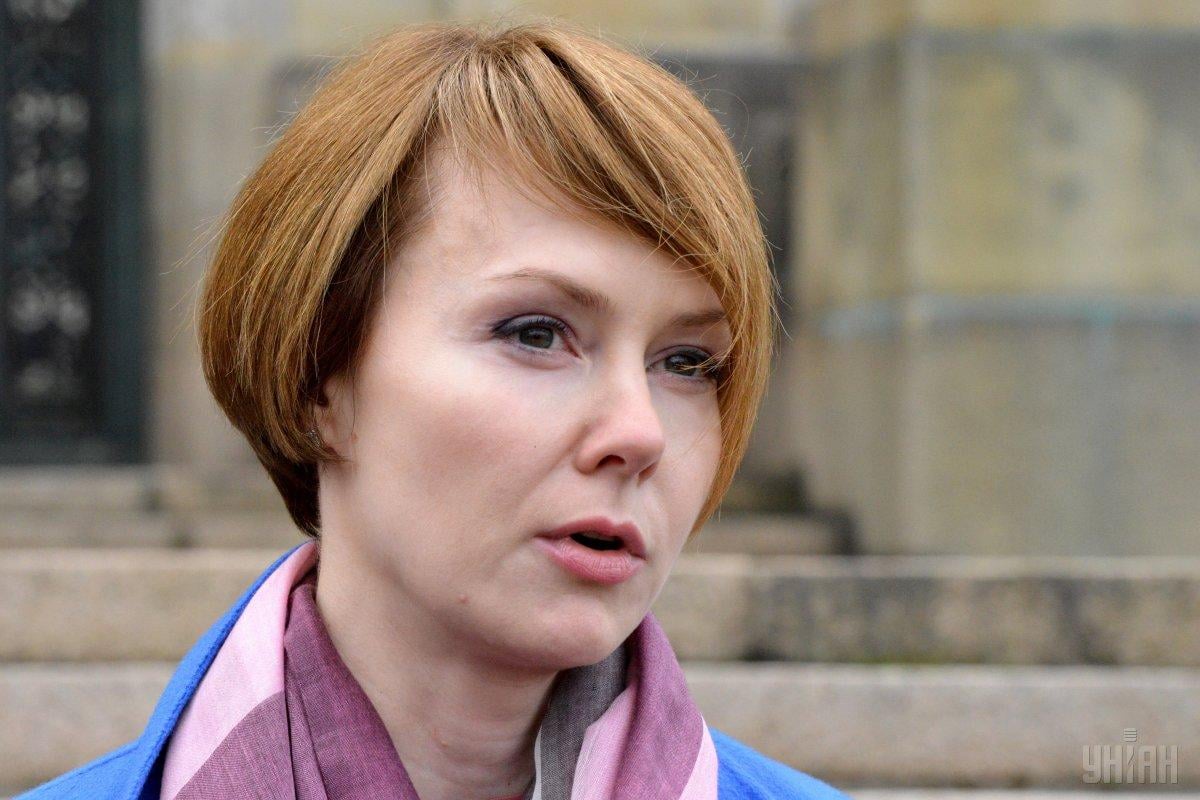 Russia has stolen 9 billion cubic meters of gas from the Ukrainian shelf in the Black Sea since the start of the occupation of Crimea, Deputy Foreign Minister of Ukraine Olena Zerkal said on Tuesday, June 11, speaking at the Arbitration hearing in The Hague.

"Ukraine is here with request to resolve the dispute on interpretation and application of UNCLOS. The dispute is over Russia's violations of Ukraine's rights under UNCLOS in the Black Sea, the Sea of Azov and the Kerch Strait. There is no sovereignty dispute," MFA Ukraine stressed in a tweet.

"Russia, in violation of Art.56 of UNCLOS, steals our resources in the Black Sea. It excludes us from accessing the oil and gas that are beneath our waters," Zerkal said.

MFA Ukraine underlines the fact that Ukraine’s sovereignty in Crimea is "beyond any doubts." "Crimea is Ukraine. Non-recognition of annexation is a corner stone of international community's policy on Crimea. It is based on a fundamental principle of international law: illegal acts cannot produce legal effects."

"Russia violates UNCLOS and ruins the traditional life of Ukrainian fishing communities. It simply squeezes out Ukrainian fishermen from the areas, where they operated for ages. As a result Ukraine's annual catch dramatically declined," the statement says.

Without any consistency, Russia either refers to the Kerch Strait status of "common internal waters" of Russia and Ukraine where UNCLOS isn't applicable, or calls the Kerch strait "Russia's Strait", which can be closed unilaterally.

"The Kerch Strait is an international strait!" Zerkal stressed.

Instead of responding to the law of the sea violations presented by Ukraine, Russia is trying to unilaterally redefine the dispute. The only way for Russia to escape responsibility is to "reconstruct the case." According to Moscow, the case is about sovereignty over Crimea. "But it's not," the diplomat underlines.

Russia's approach to the status the Sea of Azov and the Kerch Strait is based on Russia's "imperial historical narrative" pushed by its leaders.

"In the version of reality presented yesterday by Russia, nothing has changed since Russian Empire," Zerkal said.

According to the diplomat, Russia cannot avoid most basic rule of UNCLOS – that this Tribunal has jurisdiction over any dispute on interpretation or application of Convention. This case concerns wholesale violation of Ukraine's rights under UNCLOS. "People put faith in this Tribunal to protect rule of law," Zerkal said.

As UNIAN reported earlier, on June 10-14, hearings are being held at the Permanent Court of Arbitration in The Hague regarding the violation by Russia of Ukraine’s rights as a coastal state. On September 14, 2016, Ukraine initiated a dispute with the Russian Federation into the latter's violation of the UN Convention on the Law of the Sea.