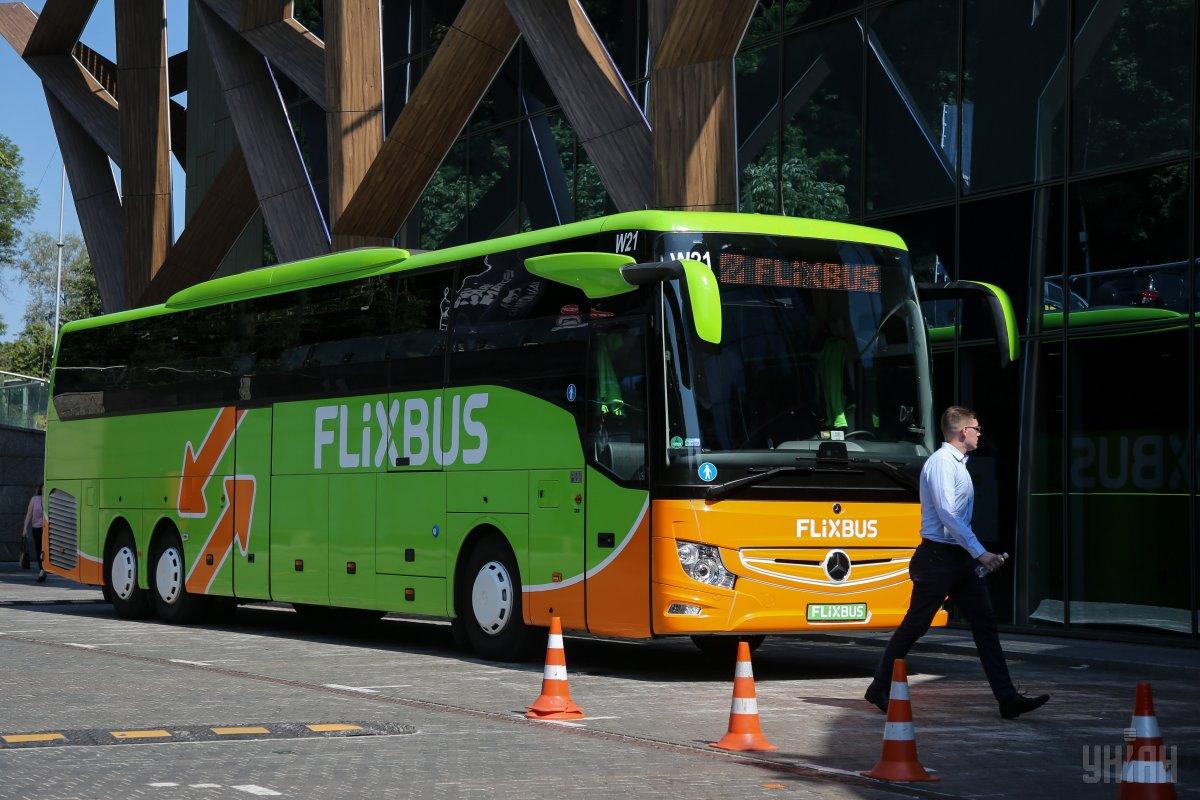 German low-cost bus carrier FlixBus has expanded its presence in Ukraine by opening a representatives' office in Kyiv, the company has announced during a press conference.

"I am very pleased that after several months of planning and preparation, we can finally announce our further development plans in Ukraine. FlixBus is now officially registered in Ukraine and has a team in Kyiv, it pays taxes to the local budget," Michal Leman, managing director of FlixBus Poland and Ukraine said on June 11, according to Emerging Europe.

"Except for the United States, we are the first state where [the company] begins to work outside the EU," Ukrainian Infrastructure Minister Volodymyr Omelyan noted following the company's announcement.

According to Mr. Leman, FlixBus will initially launch bus travel from Kyiv only, serving routes to Cologne, Rostock, Karlsruhe, Stuttgart and Vienna from June 13. However, the company also plans to launch international trips from Kharkiv, Dnipro, Odesa and Lviv, as well as domestic trips in Ukraine by the end of 2019.

The company, which is Europe's largest low-cost bus service, began its operations in Ukraine in 2017. Since then, the company, in partnership with Euroclub, has provided Austria, Germany, Hungary and Poland with daily connections to Ukraine.

If you see a spelling error on our site, select it and press Ctrl+Enter
Tags: #Ukraine#Germany#travel#bus#lowcostcarrier
Latest news