Bloomberg: Ukraine warns of gas crisis as negotiations with Russia drag on

Transit via Ukraine will remain vital for Europe next winter because the Nord Stream 2 pipeline directly from Russia to Germany under the Baltic Sea is likely to be delayed. 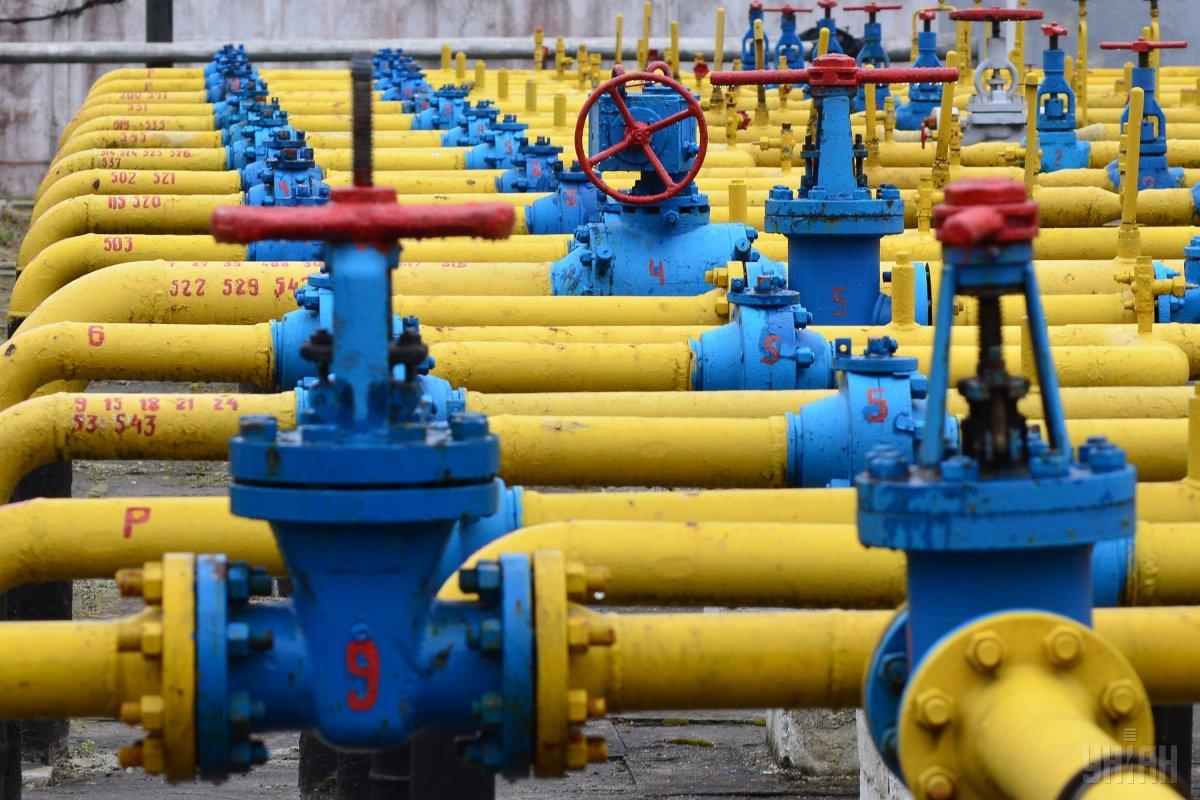 Ukraine is warning European nations to prepare for a gas crisis amid skepticism it will agree on a new transit contract with Russia before the current deal expires.

It's "highly probable" that a new accord won't be concluded by January 1, when the current agreement ends, according to Ukraine's deputy foreign minister Olena Zerkal. That echoes skepticism by the nation's gas company this week for a deal on shipping fuel from Russia, Europe's biggest supplier, to regional consumers through the linchpin transit country, Bloomberg wrote.

"While Russia holds off the negotiations on future contract, the gloomy scenario of a gas crisis shall be considered seriously," Zerkal said by telephone from The Hague. "That is why every European nation, including Ukraine, is increasing gas stock in storage sites."

Ukraine is offering access to its massive storage facilities and relying on financing from international financial institutions to boost their capacity so as to insure against the risk of a cut in Russian supplies. Russia hopes for a new transit deal and will discuss a date for trilateral talks with the European Union and Ukraine in September, Energy Minister Alexander Novak said this week.

More than a third of Europe's gas comes from Russia, and most of that goes through Ukraine's Soviet-era pipelines. Ukraine has proposed that the European Union store as much as 4 billion cubic meters of gas in its underground storage facilities to guarantee security of supply for eastern European countries heavily reliant on Russian gas, pipeline operator Ukrtransgaz said this week.

While Europe's gas markets are currently well supplied and prices are near their lowest in three years, traders are closely monitoring the dispute, which echoes a pricing conflict between the ex-Soviet nations that caused flows into Europe to be disrupted for almost two weeks in freezing weather in January 2009.

"We will see some bumps on the road but it will get to a conclusion," said Guy Smith, head of gas trading at Vattenfall AB. "In the end, people will reach a sensible conclusion that will provide value for both sides."

The progress made by Ukraine and Russia since last July would allow the parties to conclude a new contract quickly, Zerkal said. But Russian proposals to prolong old contracts "would mean to turn back in time to 2009" while it's insistence to wait until the political leadership in Ukraine changes before resuming negotiations is pointless as the government position won't change, she said.

Transit via Ukraine will remain vital for Europe next winter because the Nord Stream 2 pipeline directly from Russia to Germany under the Baltic Sea is likely to be delayed, hindered by permitting processes in Denmark and threatened by possible U.S. sanctions.

"We have a well-elaborated framework for further successful negotiations," Zerkal said. "New contracts should reflect all lessons learnt by Ukraine and other European nations on what it means to transport Russian gas."

If you see a spelling error on our site, select it and press Ctrl+Enter
Tags:RussiaEuropeanUniongasdisputegastransit