One bone of contention is a legal dispute between Gazprom and Ukraine state energy firm Naftogaz that led to a Stockholm arbitration court ruling in February 2018 saying that each company must compensate the other. 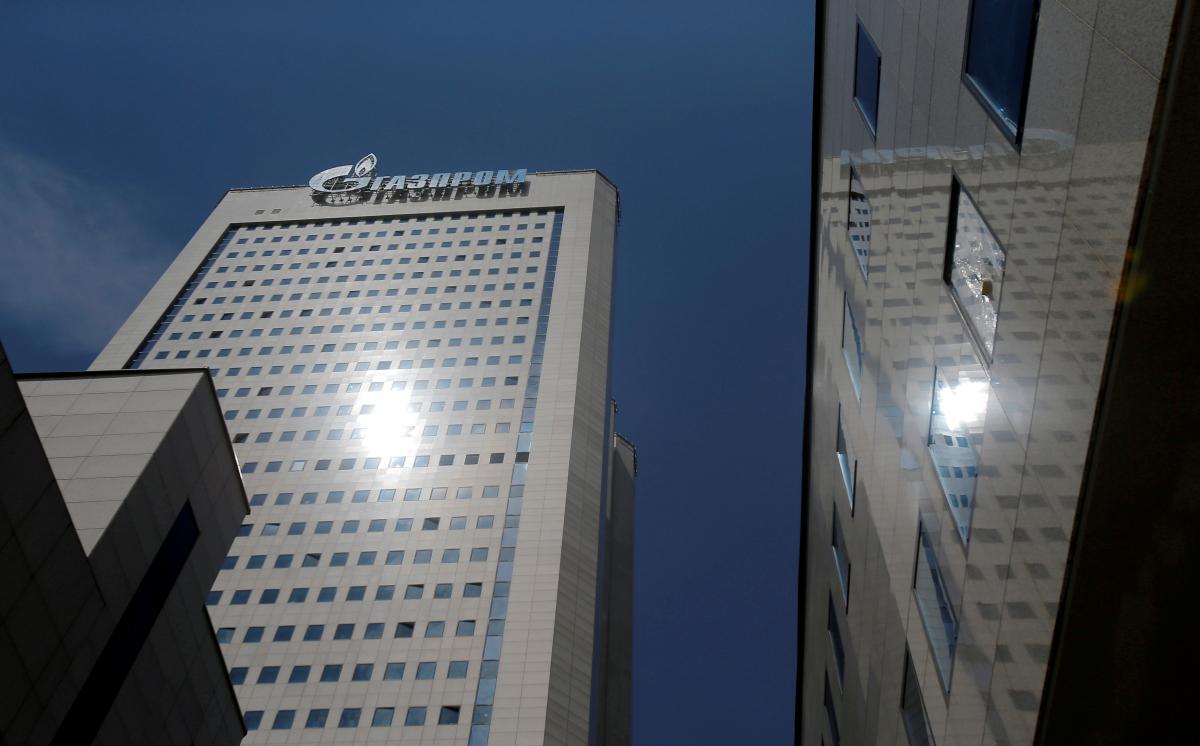 Russian state gas giant Gazprom is awaiting the formation of a Ukrainian government before starting talks with Kyiv on extending a deal to transit Russian gas across Ukraine to Europe, a senior company official said on Tuesday.

More than a third of Russia’s gas exports to the European Union cross Ukraine, providing Kyiv with valuable income. The current deal between Moscow on gas supplies and transit expires after Dec 31 this year, Reuters recalls.

Europe, where Gazprom has a 36% gas market share, is closely following talks between Moscow and Kyiv. Some European countries, such as Bulgaria, are completely dependent on Russian gas to heat their homes in winter.

"We understand that there is quite a difficult political situation in Ukraine today. We understand that a new government should be appointed, changes in the parliament should take place," Svetlana Burmistrova, the head of Gazprom's exporting arm, Gazprom Export, told reporters.

"And probably, after that, we will return to the discussions. Because as of today, it's not a secret to anyone, we don't understand with whom to hold talks. Who are those people and organizations with whom to talk?"

Talks about continuing the gas agreement or creating a new deal have reached an impasse over numerous issues.

One bone of contention is a legal dispute between Gazprom and Ukraine state energy firm Naftogaz that led to a Stockholm arbitration court ruling in February 2018 saying that each company must compensate the other.

Russia also wants to bypass Ukraine by installing gas pipelines via the Baltic and Black seas, Nord Stream-2 and TurkStream projects, as relations between the countries soured following Moscow’s illegal annexation of Crimea.

Russian President Vladimir Putin has said Moscow is ready to keep sending gas to Europe through Ukraine once the current deal expires if supplies are economically viable.

German Chancellor Angela Merkel told a news conference with visiting Ukrainian President Volodymyr Zelensky on Tuesday that Putin was aware that the gas transit via Ukraine was essential.

"I have repeatedly said to the Russian president that for me the issue of Ukraine being a transit country for gas is essential, so very, very important and President Putin has always stressed to me that he understands that," Merkel said.

If you see a spelling error on our site, select it and press Ctrl+Enter
Tags:energyGazpromNaftogazgasgastransitgovernment