Russia's Gazprom said it was confident that it will send sufficient volumes of the fuel to Europe this winter, even though the transit talks with Ukraine will be tough, as will negotiations with Denmark over the controversial Nord Stream 2 pipeline planned for Germany. 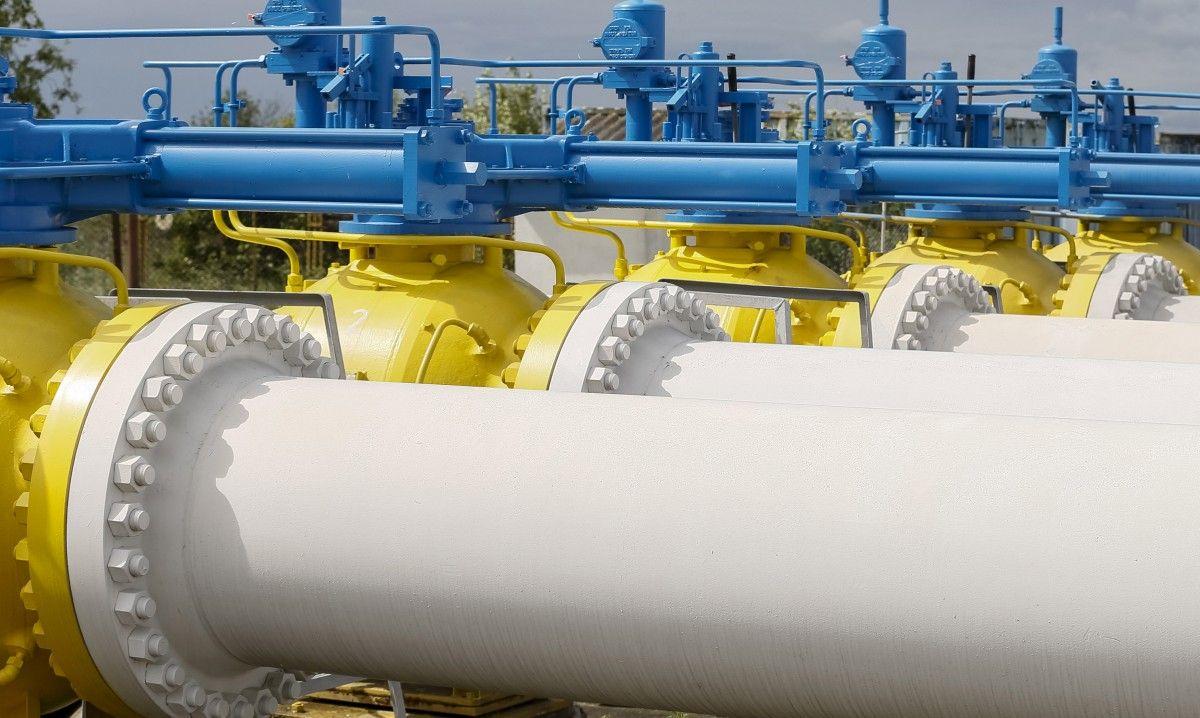 The risk of a major surge in European natural gas prices this winter is waning thanks to plentiful supplies from storage and ocean-going vessels, while Russia is motivated to prevent an interruption of flows via its biggest supply route.

Natural gas for January in the Netherlands, Europe’s biggest market, has dropped more than 20% in the past six months. That comes despite the risk that Russia, the region’s biggest supplier, will fail to agree a transit accord with Ukraine and European Union intermediaries before the current deal expires at the end of the year, according to Bloomberg.

The incentives for a new agreement are strong, with Ukraine standing to lose billions of dollars of transit fees and Russian producer Gazprom PJSC a multiple of that in sales revenue. On top of that, the EU is warning that it needs to step up efforts to promote renewable power and cut fossil fuel use to meet its targets to cut emissions, in a threat to longer-term gas demand.

"Finally, people in Gazprom are starting to realize that renewables are a tangible threat for the gas business and the political decisions currently being made in Europe are serious," said Sergey Kapitonov, a gas analyst at the Energy Center of the Moscow School of Management Skolkovo.

Russia's Gazprom PJSC said Tuesday it was confident that it will send sufficient volumes of the fuel to Europe this winter, even though the transit talks with Ukraine will be tough, as will negotiations with Denmark over the controversial Nord Stream 2 pipeline planned for Germany.

"It will completely mar the image of gas in Europe with all the long-term implications for Gazprom," Kapitonov said. "Ukraine may, in its turn, face the reduction to zero of the value of its gas transportation system."

Adding comfort in the market for winter is the plentiful supplies already housed in storage sites around the region, in stark contrast to a year ago, when they were trying to catch up after a harsher winter. Russia also sends gas to Europe via Belarus and there’s already a direct route to Germany via the first Nord Stream pipeline, though those links aren’t big enough to completely offset the complete loss of Ukraine’s transport infrastructure. On top of that, the region’s getting piped gas from Norway and Algeria, and there’s an abundance of liquefied natural gas.

"Belief that there are other potential transit routes available and the availability of LNG across the globe is reducing the risk," said Nick Campbell, a director at industry consultant Inspired Energy Plc.

If you see a spelling error on our site, select it and press Ctrl+Enter
Tags:GazpromEuropeanUnionNordStream2energysecuritygastransitpipelines