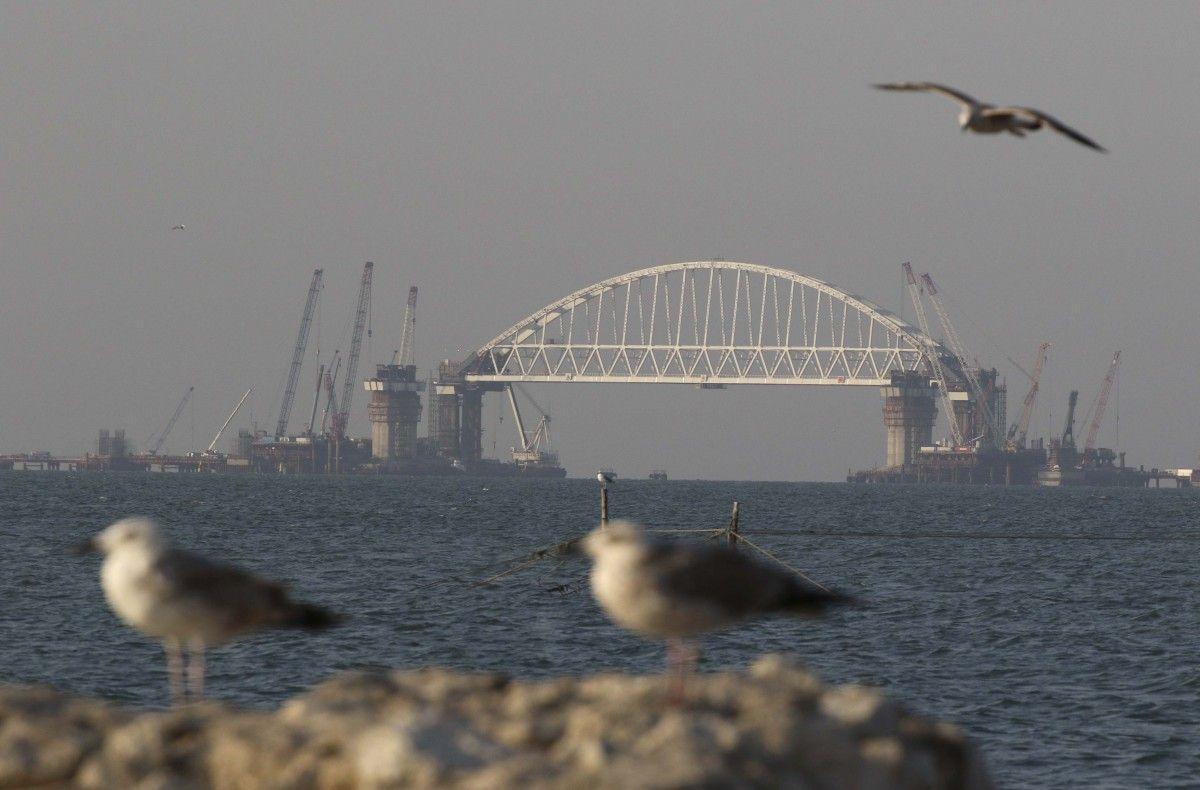 The European Union has extended sanctions by one year over the illegal annexation of Crimea and Sevastopol by the Russian Federation.

"On 20 June 2019, the Council prolonged the restrictive measures introduced in response to the illegal annexation of Crimea and Sevastopol by Russia until 23 June 2020," the Council of the European Union said on its website on June 20.

The restrictive measures also concern exports of certain goods and technologies to Crimean companies or for use in Crimea in the transport, telecommunications and energy sectors and related to the prospection, exploration and production of oil, gas and mineral resources. Technical assistance, brokering, construction or engineering services related to infrastructure in these sectors must not be provided either.

As stated in the declaration by the High Representative for Foreign Affairs and Security Policy on behalf of the EU on March 17, 2019, five years on from the illegal annexation of Crimea and Sevastopol by Russia, the EU remains steadfast in its commitment to Ukraine's sovereignty and territorial integrity.

"The EU does not recognize and continues to condemn this violation of international law," it said.

Since March 2014, the EU has progressively imposed restrictive measures against Russia in response to this deliberate destabilization of Ukraine, including the sanctions renewed on June 20, 2019. Other EU measures in place in response to the crisis in Ukraine include: economic sanctions targeting specific sectors of the Russian economy, currently in place until July 31, 2019; individual restrictive measures currently targeting 170 individuals and 44 entities, subject to an asset freeze and a travel ban because their actions undermined Ukraine's territorial integrity, sovereignty and independence.

If you see a spelling error on our site, select it and press Ctrl+Enter
Tags:CrimeasanctionsRussiaSanctions