A new contamination was reported in the northern branch of Druzhba between Belarus and Poland last Wednesday, but pumping was resumed on Thursday. 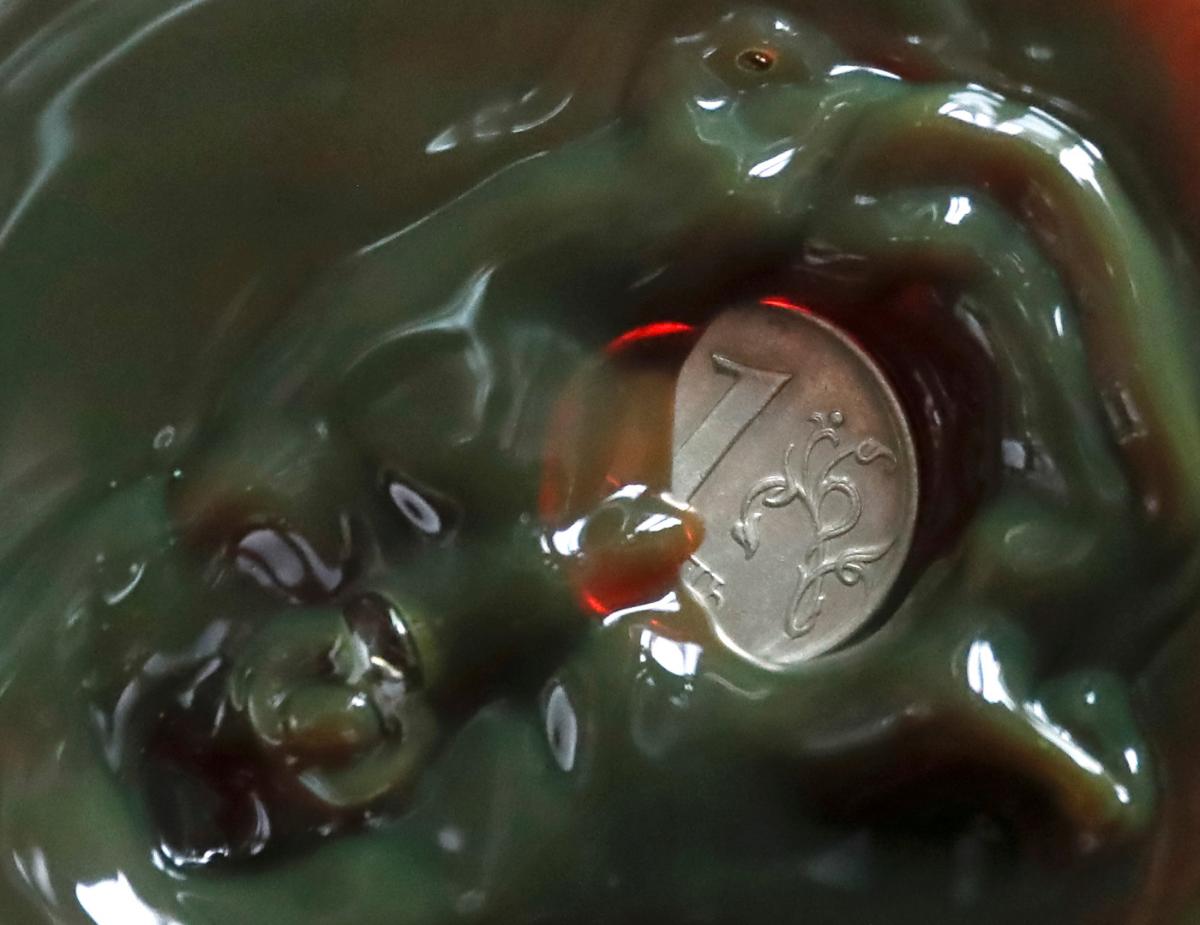 Czech oil refiner Unipetrol has stopped taking oil from the Druzhba pipeline due to chloride contamination detected at the Ukraine-Slovakia border, Czech officials said on Monday, but the Slovak pipeline operator denied contamination had been found.

"Unipetrol has stopped taking oil from the Druzhba pipeline due to detected contamination by chlorides. Further tests of samples are underway," Pavel Svagr, the chief of Czech state strategic reserves, said on Twitter, according to Reuters.

Slovak pipeline operator Transpetrol, which delivers Russian oil from Ukraine to the Slovak refinery owned by MOL and further to the Czech Republic, contradicted the report, saying it had detected no contamination.

Oil transit was running as normal, a company spokeswoman said in a text message, adding that more information would be available on Tuesday.

A spokesman for Unipetrol, a unit of Poland's PKN Orlen, was not immediately available for comment.

Russia had interrupted west-bound flows to customers in April due to excessive levels of organic chloride on the pipeline which hit refiners in Germany, Poland, the Czech Republic, Slovakia, Hungary, Ukraine and Belarus.

Flows to the Czech Republic resumed on May 27.

A new contamination was reported in the northern branch of Druzhba between Belarus and Poland last Wednesday, but pumping was resumed on Thursday.

The Czech Industry and Trade Ministry said one sample taken on the border between Slovakia and Ukraine showed "contamination by high content of chlorides" that made Unipetrol halt the acceptance of one batch of supplies.

In emailed answers to Reuters, it said further samples would be taken to decide the next course of action, and that no measures were necessary at the moment.

The ministry acknowledged that "according to available information, oil with no quality problem is flowing to Slovakia and Hungary."

If you see a spelling error on our site, select it and press Ctrl+Enter
Tags:RussiacrudeoilDruzhba oil pipeline