WizzAir Ukraine to shut down business in Ukraine from April 20

WizzAir Ukraine, the in-country subsidiary of low cost airline WizzAir, is to shut down its business in Ukraine, with a sister company offering a reduced schedule in its place, the airline reported on Thursday. 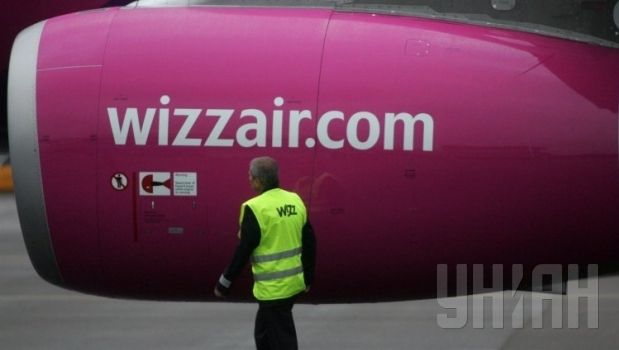 The airline said eight flights in and out of Ukraine will be carried out by sister airline WizzAir Hungary.

As UNIAN reported earlier, WizzAir Ukraine was the first low cost airline licensed by the State Aviation Service of Ukraine. The company is a part of WizzAir group of companies, which is the largest low cost airline in Central and Eastern Europe.