More crude will arrive around July 24. 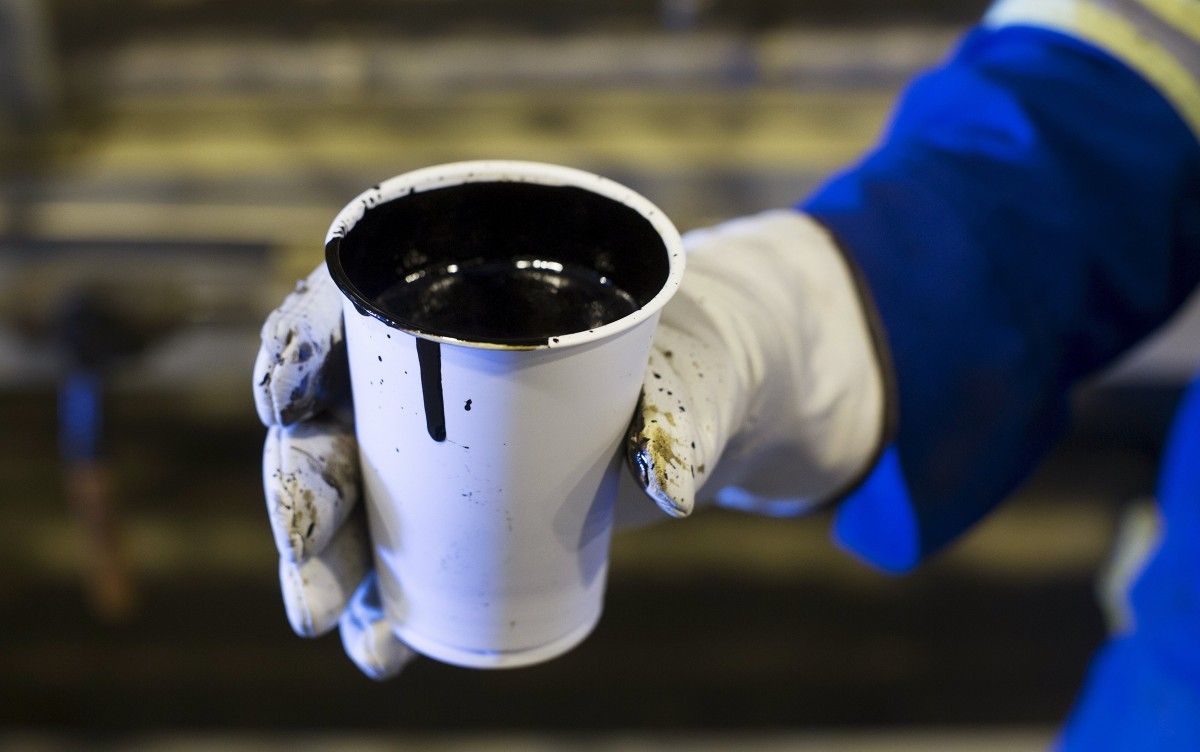 The first batch of crude oil supplied from the United States to Ukraine was reportedly sold by BP to PJSC Ukrtatnafta.

"The oil was sold by BP (BP.L) to Ukrtatnafta, sources said, adding Ukrtatnafta will receive a further similar amount of U.S. crude around July 24, and more purchases were likely in August," Reuters reported on July 11.

Ukraine this month received its first ever barrels from the United States, according to Refinitiv Eikon flows data, as the tanker Wisdom Venture unloaded 80,000 tonnes of Bakken crude in Odesa on July 6 for the Kremenchuk oil refinery, the port said.

"The Ukrainian oil industry is set to rise from the ashes with its new president [Volodymyr] Zelensky, so it's an obvious new market for the United States, though the price matters," a trader in a European oil major said, according to Reuters.

Ukraine's oil sector, formerly mostly operated by Russian companies, has struggled since geopolitical tensions between the countries escalated in 2013-2014.

Since then most of the country's refineries have remained closed and the only oil supplied to Odesa is Azeri Light, sourced by Azerbaijan's SOCAR. Since January 2019 it has supplied 320,000 tonnes, Refinitiv Eikon flows data shows.

If you see a spelling error on our site, select it and press Ctrl+Enter
Tags:USAcrudeoil