Skyrizon would own more than 50% of the Ukrainian company if the acquisition works. 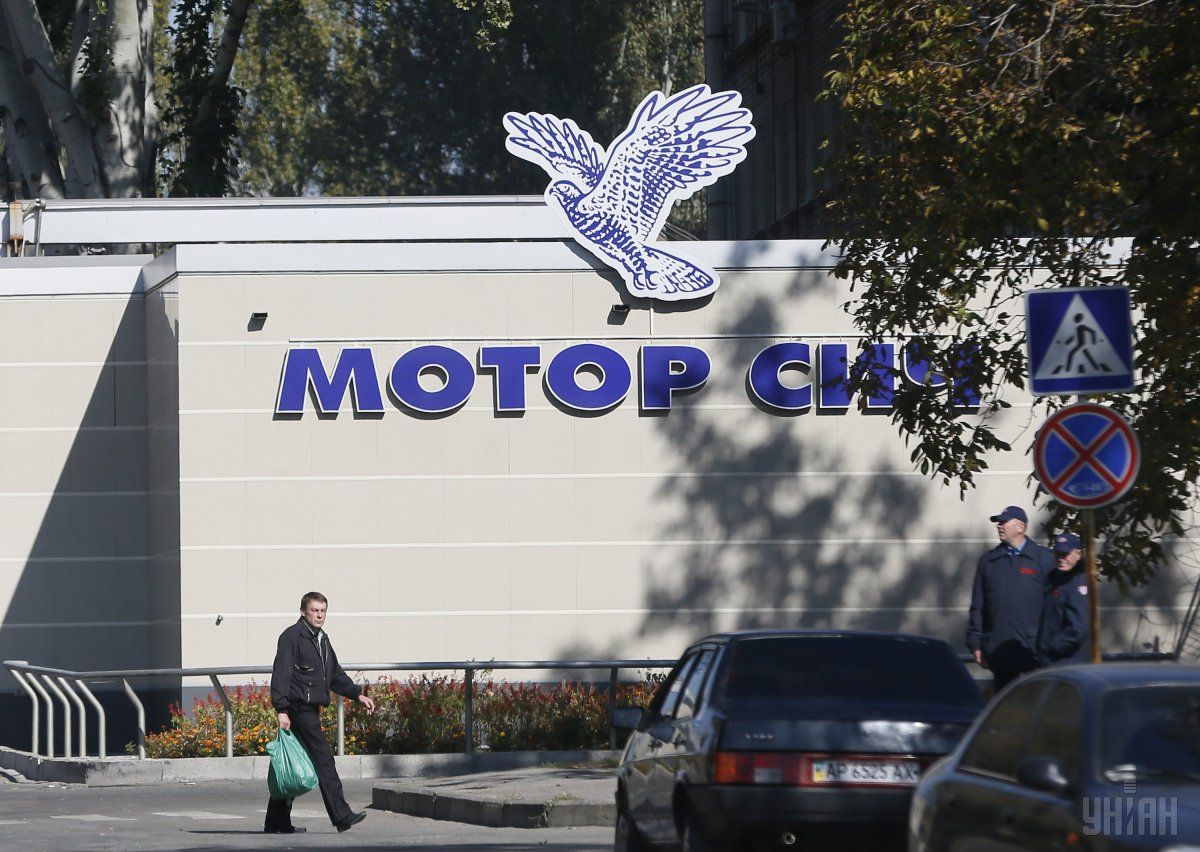 A Chinese aviation industry investment company reportedly renewed its attempt to acquire stakes in Motor Sich, a Ukrainian aircraft engine manufacturer, which has built engines for the world's largest transport aircraft the An-225 Mriya.

Skyrizon, also known as Beijing Tianjiao Aviation Industry Investment Company, is waiting for the result of an assessment by the Antimonopoly Committee of Ukraine, Asia Times reported.

The result will reportedly be announced after July 22.

The new application was handed to the relevant Ukraine government authority on June 7 and accepted on June 21.

Skyrizon would own more than 50% of Motor Sich if the acquisition works, read the note.

China has 13 types and more than 1,200 aircraft engines built by Motor Sich, the note said.

But the U.S. is unhappy about Motor Sich’s dealings with China, saying there might be national security risks from foreign investment transactions, the Washington Post reported in May.

The Ukrainian company lost its Russian clients after the Kremlin launched aggression against Ukraine.

Established in 1907, Motor Sich is considered one of the largest advanced aircraft engine manufacturers in the world and produces engines including turbofans, turboshafts and turboprops.